RTL already holds 50 percent of the shares and wants to buy the remaining 50 percent from the previous co-shareholder Disney. The Super RTL program has been on the air since April 28, 1995. With this step, RTL also wants to support its own growth in the streaming market.

"The takeover of Disney's stake in Super RTL by RTL Group does not lead to a significant deterioration of the conditions of competition," Cartel Office President Andres Mundt said, according to the statement. RTL, together with ProSiebenSat.1, has a considerable market position in the field of television advertising. However, the takeover would not decisively improve this position. The departure of the competitor Disney from Super RTL could "also have the effect of promoting competition to a certain extent".

In addition to Super RTL and its offshoot Toggo Plus, these include Disney Channel, ARD and ZDF's KiKA and Nickelodeon. According to market researcher AGF Videoforschung, Super RTL had a market share of 13.0 percent of the children's target group aged 3 to 13 in 2020, and 17.5 percent together with Toggo Plus. KiKA came in at 13.2 percent, Disney Channel at 10.8 percent and Nickelodeon at4.7 percent. (SDA) 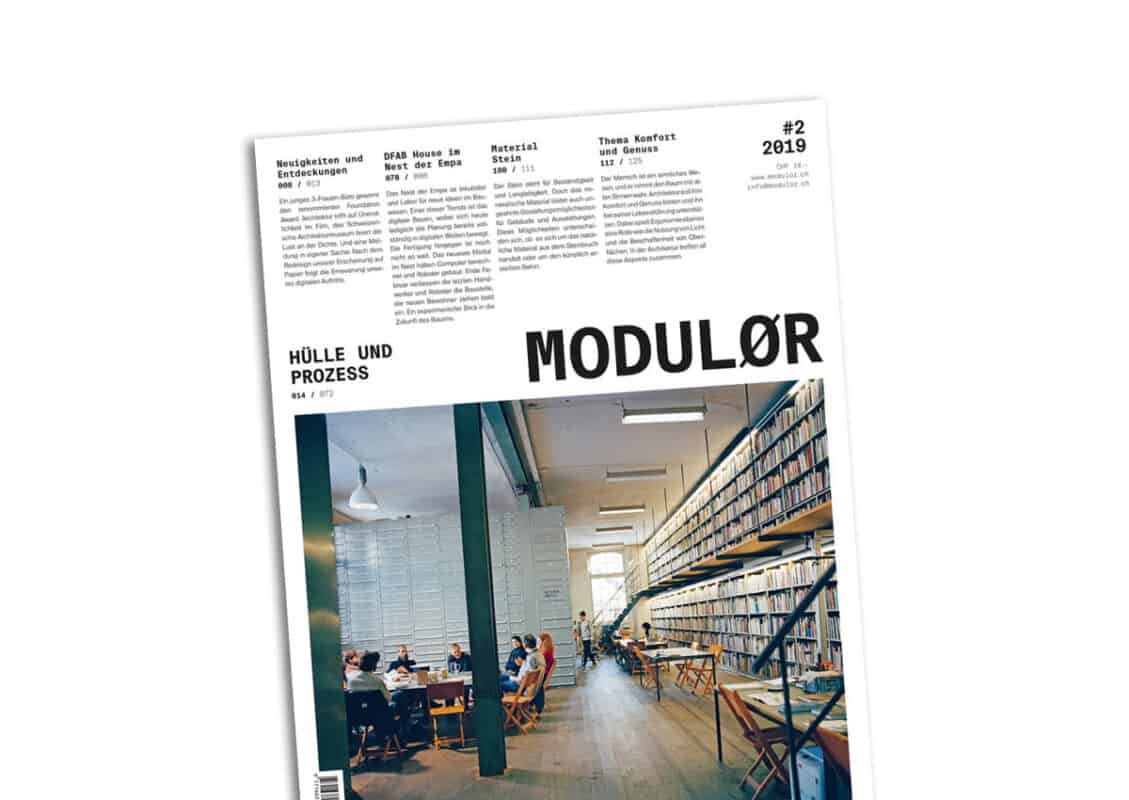