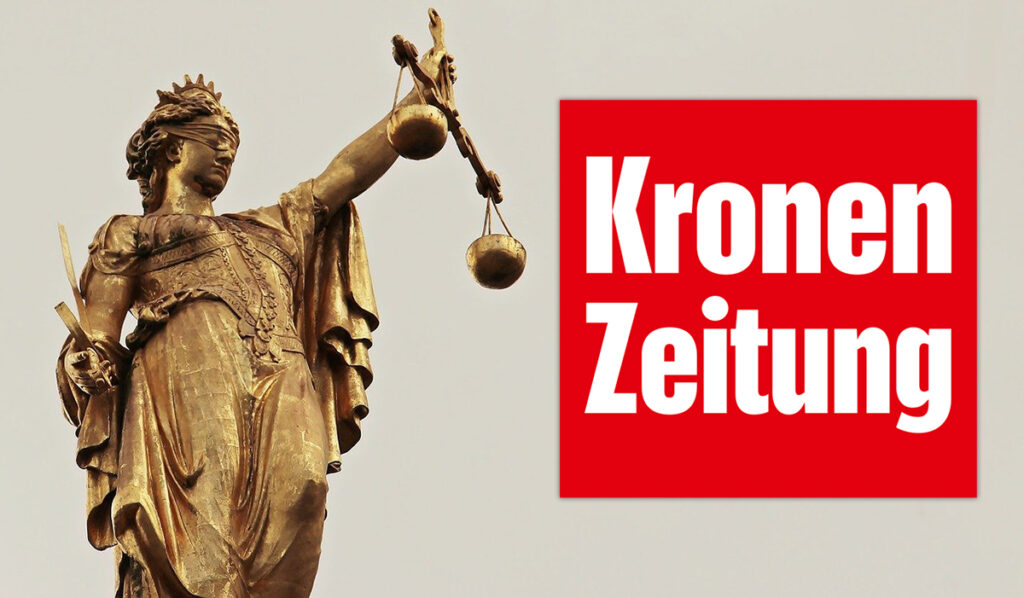 According to the ruling published by the Federal Court on Wednesday, Funke Medien terminated two agreements dating back to the 1980s that set out the legal relationship between the parties. Funke Medien's goal for years has been to obtain a majority stake in the influential Kronen Zeitung.

An arbitration court in Zurich concluded in May last year that the two contracts were still valid. If Funke Medien were to terminate the contracts, this would also result in the dissolution of the actual company. Funke Medien would then have to transfer its shares in Kronen Zeitung at a favorable book value to the widow of newspaper founder Hans Dichand and his three children. 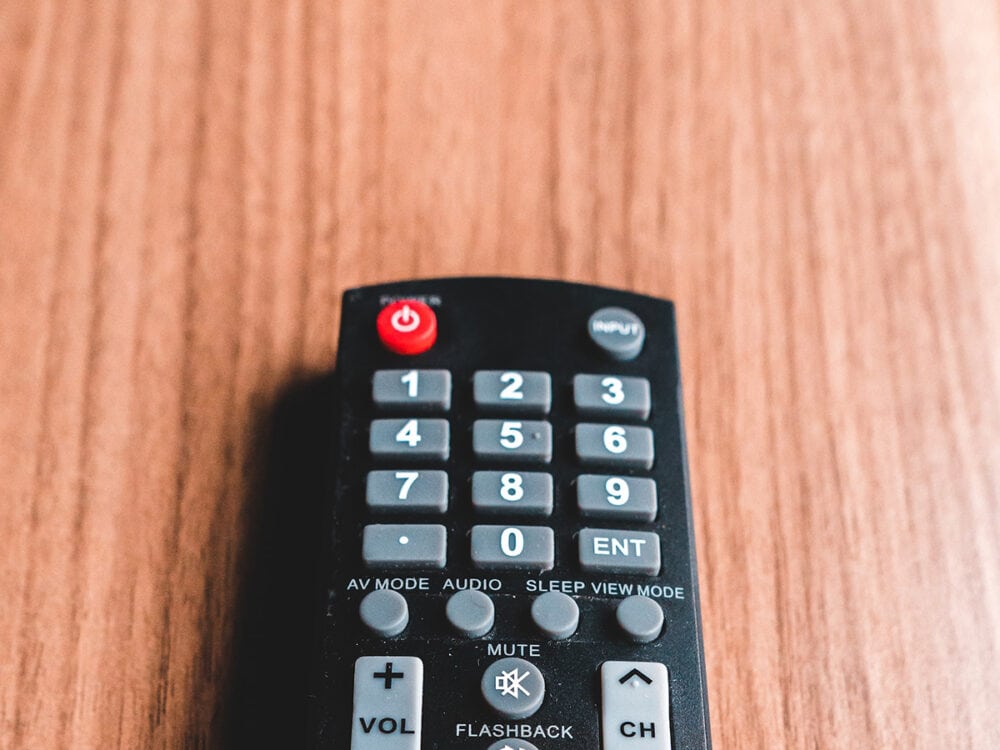