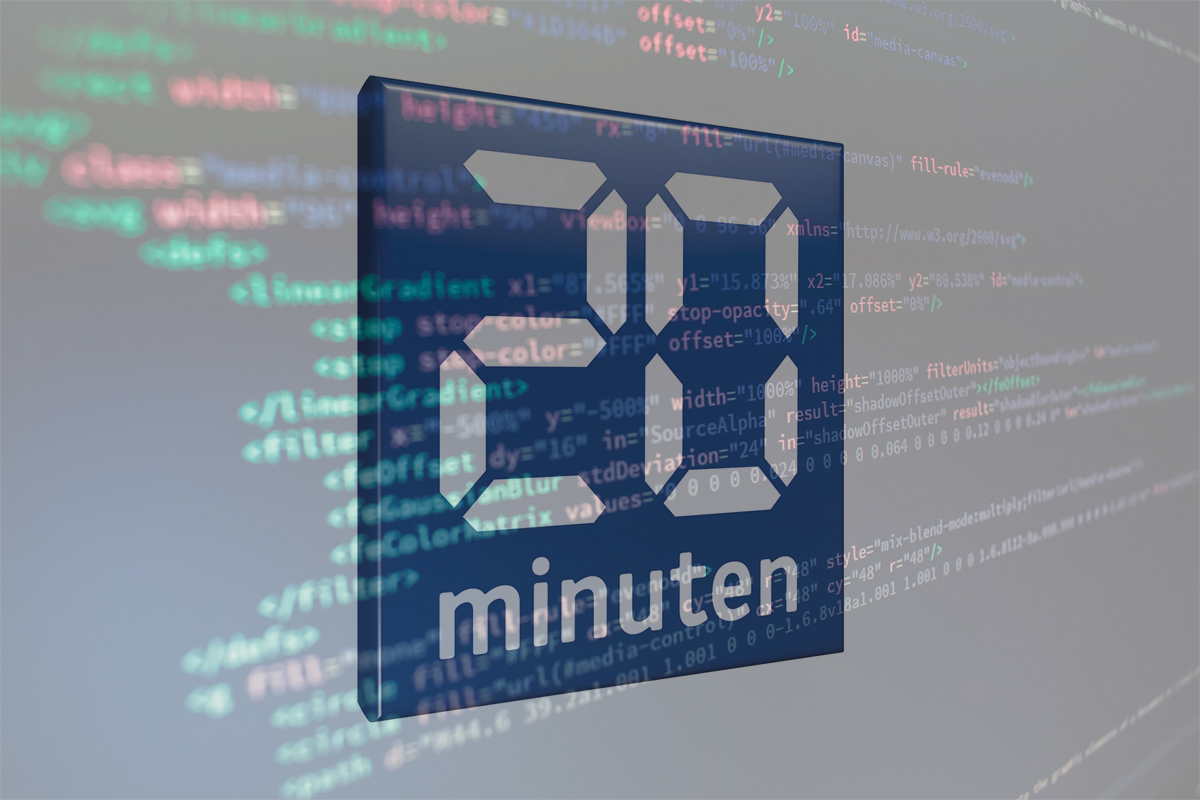 Since spring 2020, the digital presence of 20 minutes in a new guise (Werbewoche.ch reported). In the process, the platform has also been "raised to a very high level" in terms of security technology, as the TX Group writes in a statement. From the technical design to the go-live, state-of-the-art security elements were built in to ensure the availability of the platform as well as the data and security of the readership at all times. In addition, some 850 hackers and security researchers spent more than a year searching for security vulnerabilities as part of a closed bug bounty program. In such a program, payment is made for each security hole found. A bounty, so to speak - or a bounty. The group collaborated with the company BugCrowd for the program.

Programme now open to the public

Now the TX Group is making the program publicly available to all security researchers and hackers. In this way, the group wants to increase the security level even further. "Our bug bounty programs have long been one of the most effective measures of our product security strategy. Offering this program to the public is the culmination of our efforts to build the most secure news platform in Switzerland. The TX Group is thus taking a pioneering role in Switzerland for cyber security," Andreas Schneider, Group CISO of the TX Group, was quoted as saying in the statement.

Hacking platforms is usually punishable by law. A bug bounty program is ethical hacking, where hackers deliberately penetrate systems and specifically search for vulnerabilities. However, because they follow certain rules, they are not legally prosecuted. "Such programs not only improve our cyber security, but also create trust as well as transparency and thus make an important contribution to the digital transformation of the TX Group," explains Schneider and adds: "20 minutes is just the beginning. Later this year, we will open more bug bounty programs to the public, further increasing our digital trustworthiness."