This is the conclusion of the authors of the latest yearbook "Quality of the Media". According to this, not only the "news-deprived" are undersupplied with relevant hard news, but also the "global surfers". While the "news-deprived" generally consume little news, the "global surfers" are considered to be news-savvy, but due to their media menu they are insufficiently confronted with regional and national reporting.

However, the supply of domestic offers is necessary in order to be able to exercise basic democratic rights on an informed basis or to participate in the public sphere of a country in which one lives, the study states.

News deprivation is problematic in several respects. It goes hand in hand with less political knowledge and less participation in the political-democratic process. News deprivation also correlates with lower trust in state institutions.

Last but not least, the social image of the "news-deprived" is more emotionally and threateningly charged: Scandals and crises, accidents, catastrophes and attacks find their way into the news feeds of such user groups. And: the priority use of social media promotes news deprivation.

The problem of news deprivation is by no means limited to Switzerland, it continues. This is shown by international research on so-called news avoidance. In Western democracies today, the proportion of "news avoiders" who actively and consciously refuse news is between 15 and 41 percent.

Despite the growing importance of platforms such as Facebook, Google, WhatsApp, Snapchat or Instagram: In 38 countries surveyed, including Switzerland, classic information media are trusted significantly more (47 percent) than search engines (29 percent) or social media (17 percent) as sources of information.

The most intensive social media users, i.e. the youngest respondents, distrust the news on social media the most (62 percent). Overall, there is the remarkable finding that the increasing use of social media is accompanied by declining trust levels in these platforms.

This is an important finding for Swiss information journalism, according to the yearbook: despite the high and growing importance of social media as sources, users tend to be sceptical about social platforms and are obviously aware of the important function of professional information media as guarantors of an enlightened social discourse.

Willingness to pay for online news remains low in Switzerland and many other countries. Only 11 percent of Swiss media users say they will pay for digitally available news in 2019.

The authors of the study write that platformisation is weakening professional Swiss information journalism, which can be seen, among other things, in the increasing concentration of media in Switzerland. However, professional information media and editorially produced news remain indispensable for a democratic society.

What is therefore needed is a new media patriotism. This must be guided by the insight that local journalistic information media are indispensable for a democratic nation state like Switzerland, but that they are primarily under pressure from outside, i.e. from global tech platforms.

The support of the national system of professional information media would have to include both state measures and measures beyond that. In the area of state measures, proposals for taxing advertising revenues generated on journalistic content by tech platforms were already made in last year's "Quality of the Media" yearbook, as was the proposal to expand direct media subsidies.

In the non-governmental sector, cooperation between media organisations should be intensified. There is a vision of a Swiss digital omnipotence for professional information journalism, which relies on cooperation wherever journalistic competition as a prerequisite for an enlightened, diverse discourse is not diminished.

Published for the tenth time

Around 2000 Internet users in German-speaking and French-speaking Switzerland were surveyed. In addition, survey data from an annual media usage study carried out by fög in collaboration with GfK Switzerland was included in the analyses. As part of this study, around 3,400 online interviews have been conducted at the beginning of each year since 2009. (SDA) 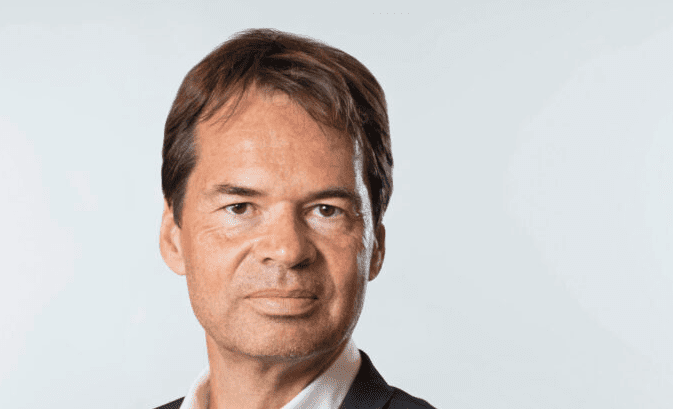 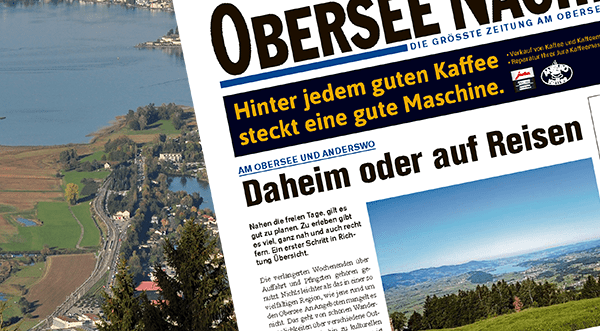 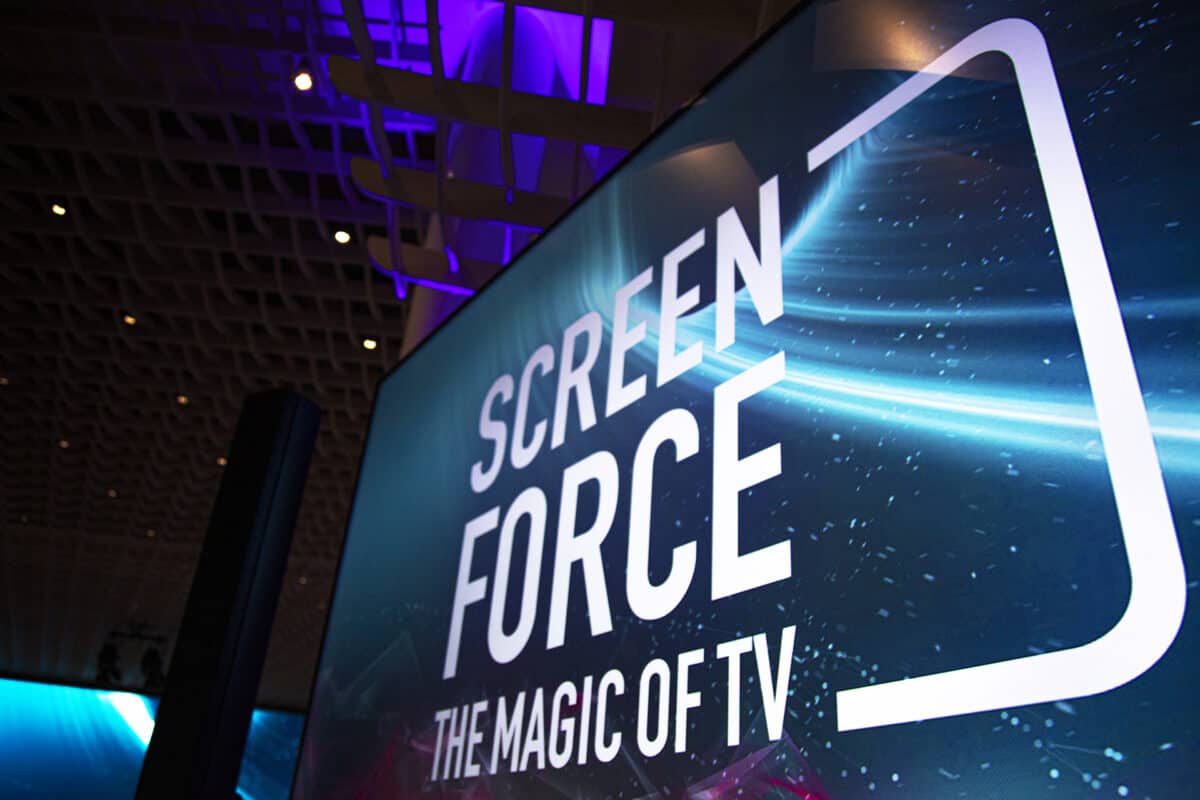