Through the most popular series alone, about 28 million young people would have seen such depictions in 2019. "This raises major public health concerns, as seeing tobacco use on screen is a critical factor in young people starting to smoke themselves," the Truth Initiative researchers wrote. Netflix, in response to the study, has announced it will show less frequent depictions of smokers in the future.

As part of the study, the Truth Initiative looked at how often people smoke in TV series that are particularly popular with viewers between the ages of 15 and 24. Among the three most popular Netflix series were "Orange is the New Black," "Fuller House" and "Stranger Things." It turned out that Netflix shows depictions of smoking significantly more often than regular television. The streaming platform's own productions showed tobacco use more than three times as often in 2019 as in 2018.

"Stranger Things" is the prime example, which just celebrated the start of its third season on Wednesday (Advertising week reported). In the second season of the hit series, the characters smoke at least once in every episode. Twelve of the 13 Netflix series analyzed featured cigarettes or e-cigarettes. Ten of the series contained more such depictions in the current seasons than in previous seasons.

In a statement, Netflix says that in the future, in-house productions that have an age restriction of 13 or lower will not feature cigarettes or e-cigarettes unless doing so involves historical accuracy, such as in depictions of real people who are smokers. "Netflix supports artistic expression. But we also recognize that smoking is harmful and that positive portrayals of it on screen can influence young people," a spokesperson for the streaming company said. (pte/swi)

The graphics are taken from the report of the study "While you were streaming: Smoking on demand". From Truth Initiative. 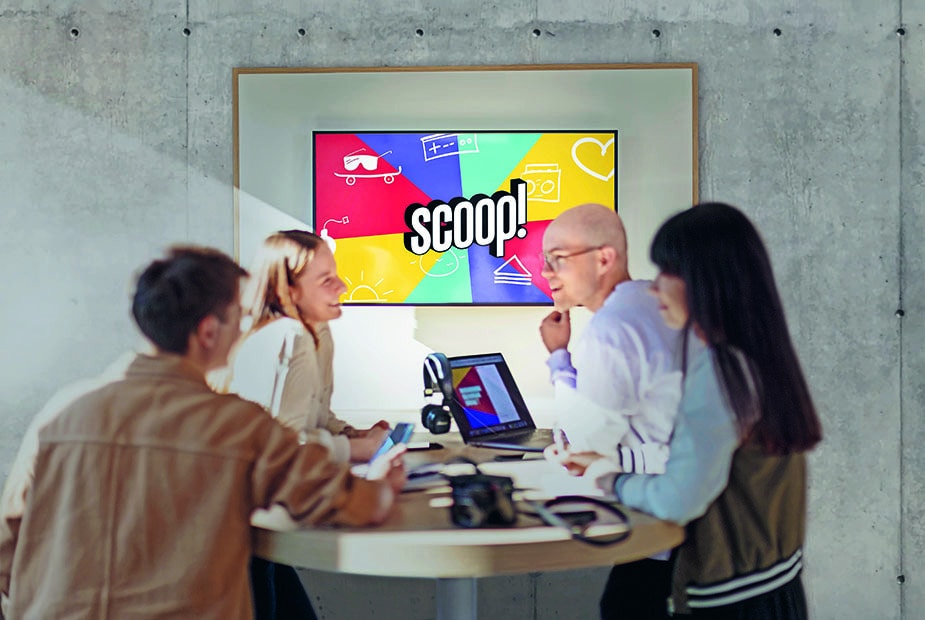