Tamedia's Board of Directors will propose a dividend of CHF 47.7 million at the Shareholders' Meeting on 5 April 2019. In contrast, the professional association Imprint will propose a four million lower dividend of CHF 43.7 million to the shareholders. The four million would roughly correspond to the amount that Tamedia, as the largest shareholder (30 percent), took from the reserves of the former SDA when it was merged with Keystone in 2018, Imprint wrote in a statement on Thursday. The company is of the opinion that these funds, which were earned over decades by the employees of the former SDA, should flow back into journalism, it continues.

In addition to reinvestment in journalism, Impressum is also demanding that the amount be allocated to the social plans currently being drawn up by Tamedia. These should - for example in the case of Le Matin or  Annabelle - "to a level worthy of the prospering company Tamedia," the association demands. (hae) 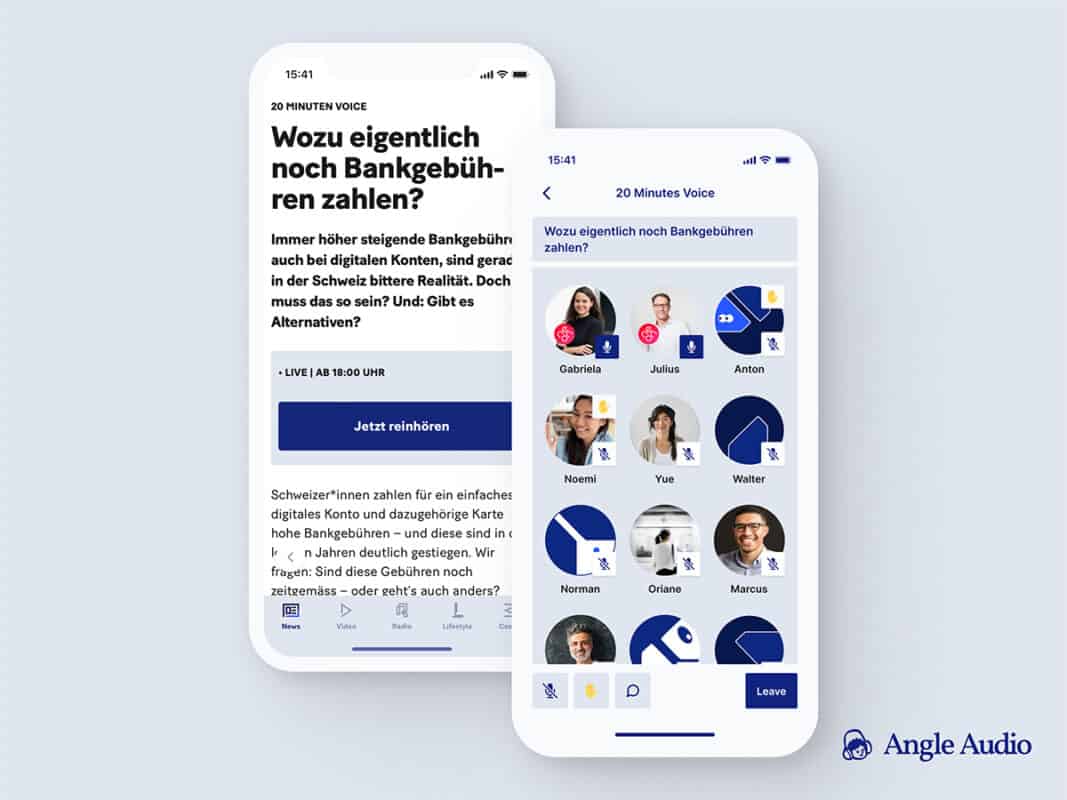 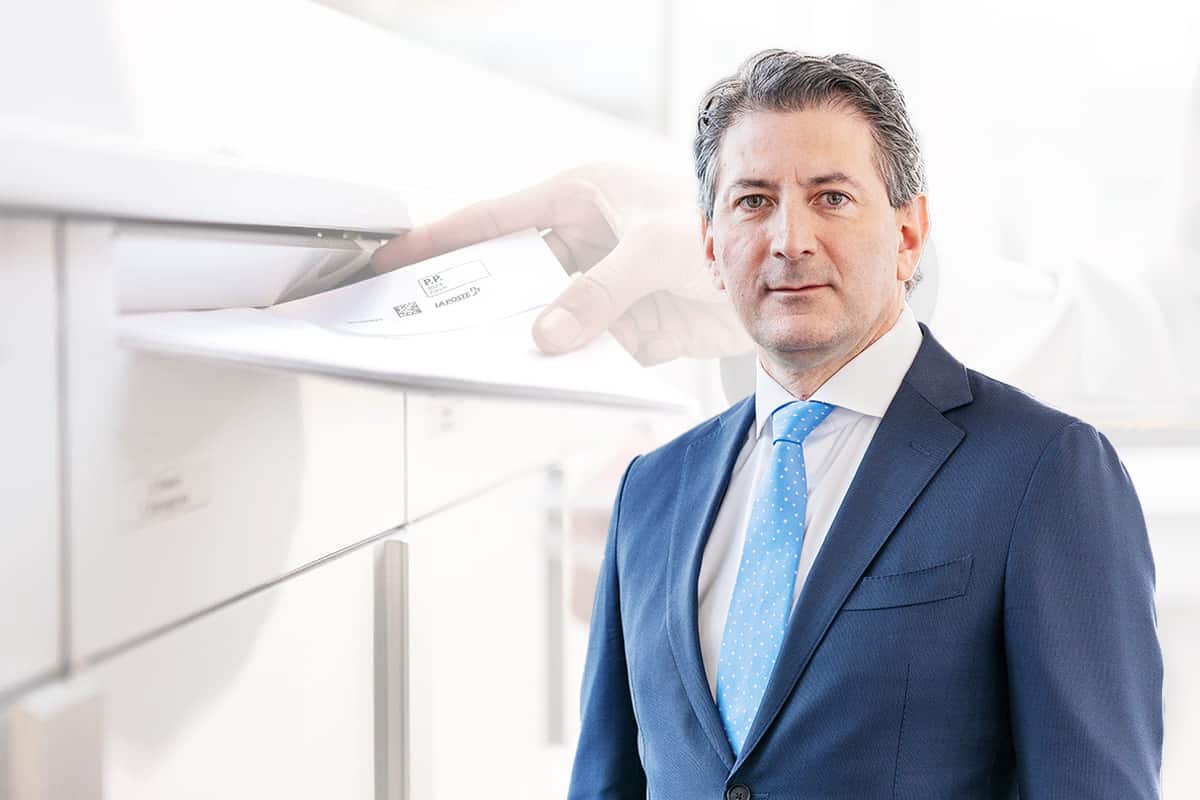 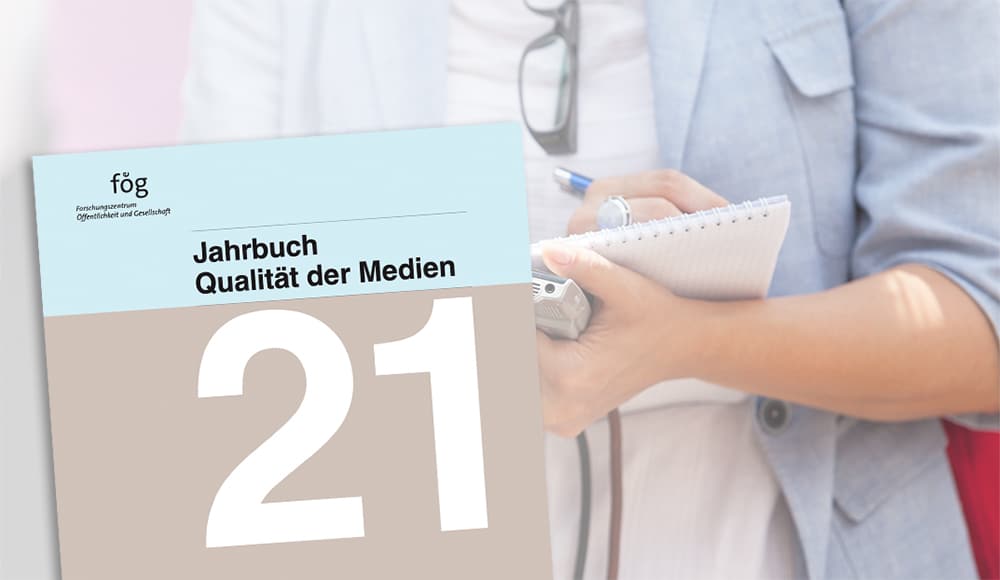