AZ Nordwestschweiz bases its research on a "well-informed source". According to the report, a decision was made at Tamedia over Whitsun to discontinue the print edition of Le Matin, which has been running at a loss for 20 years, this summer.

Tamedia denied the definitive decision to AZ Nordwestschweiz on Tuesday - the discontinuation of the print edition was only a possible scenario. Spokesman Patrick Matthey stressed that the strong brand would be retained anyway, regardless of whether a print edition was published.

A course of action that publisher Pietro Supino already announced in December: Le Matin yes, but only digital. However he did not announce the end of the print edition until two years later.

Tamedia already provided indications that the days of the Le Matin print edition are probably numbered with the fact that Le Matin was not included in the competence center of the unified editorial department that supplies the Tamedia dailies during the jacket merger. Instead, the Le Matin editorial team was merged with that of 20 Minutes. 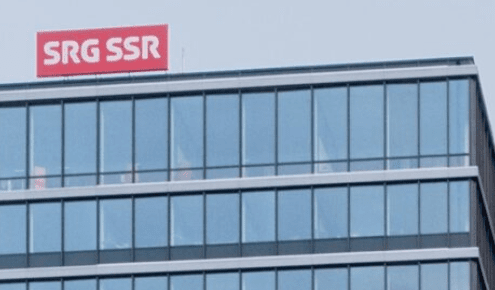 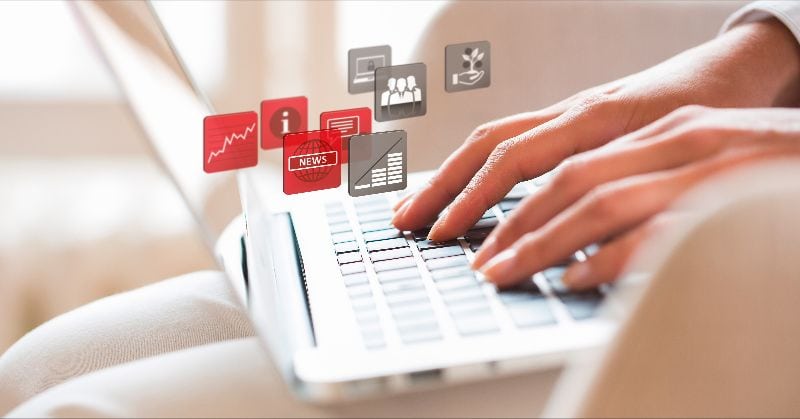