The first appearance of the joint Keystone-SDA management focused on the future importance and expansion potential of new technologies. The Austrian news agency APA, as the largest shareholder and technology partner, wants to support Keystone-SDA, among other things, in the expansion of the areas of IT solutions for customers and corporate production.

As an example of a new solution, the new vice president of Keystone-SDA and chairman of the APA management board, Clemens Pig, mentioned app solutions for Swiss media to the media in Zurich on Tuesday. Artificial intelligence is also to simplify editorial workflows in the future.

As a concrete new solution, the operational head of the merged company, Jann Jenatsch, mentioned automated reporting for sports results. From 1 January 2019, the sports editors would have to do less typing themselves. No new job cuts are planned in this context, Jenatsch said.

The new Chairman of the Board of Directors, Ueli Eckstein, who replaced Hans Heinrich Coninx of Tamedia, would like to conclude the conciliation procedure with the employee representatives before the conciliation body of the State Secretariat for Economic Affairs (Seco) as quickly as possible.

The Board of Directors is represented in the proceedings by, among others, the second new Keystone-SDA Vice Chairman, Matthias Hagemann, President of Radio Basilisk. Next week, a first separate hearing will take place for both parties before the conciliation board.

Hagemann regretted that no agreement had yet been reached, "although, the generous social plan was still increased." He stressed that the Board of Directors could not work together with trade unions on the strategy and discuss the extent of the reduction.

"The subject of the negotiations we are negotiating is the social plan and the solution for older employees who have been made redundant," Hagemann said.

The merger of Bild and the news agency took effect retroactively as of 1 January 2018. The merger was effected through an exchange of shareholdings. The Austrian news agency Austria Presse Agentur (APA) is contributing its previous 50 percent stake in Keystone to the new company. In return, APA receives a 30 percent share in Keystone-SDA.

The existing shareholders, the Swiss publishers, will receive a dividend payout of CHF 12.4 million. According to Eckstein, the shareholders now hold the following shares: Tamedia 20.56 percent, NZZ 7.98 percent, SRG 7 percent, Media Suisse Lausanne 6.84 percent and other media and organizations 27.62 percent.

Like its two predecessors, the new Keystone-SDA company remains committed to trilingualism. It recognises the public service character of the basic service. Keystone-SDA will continue to be present in all regions of the country. (SDA) 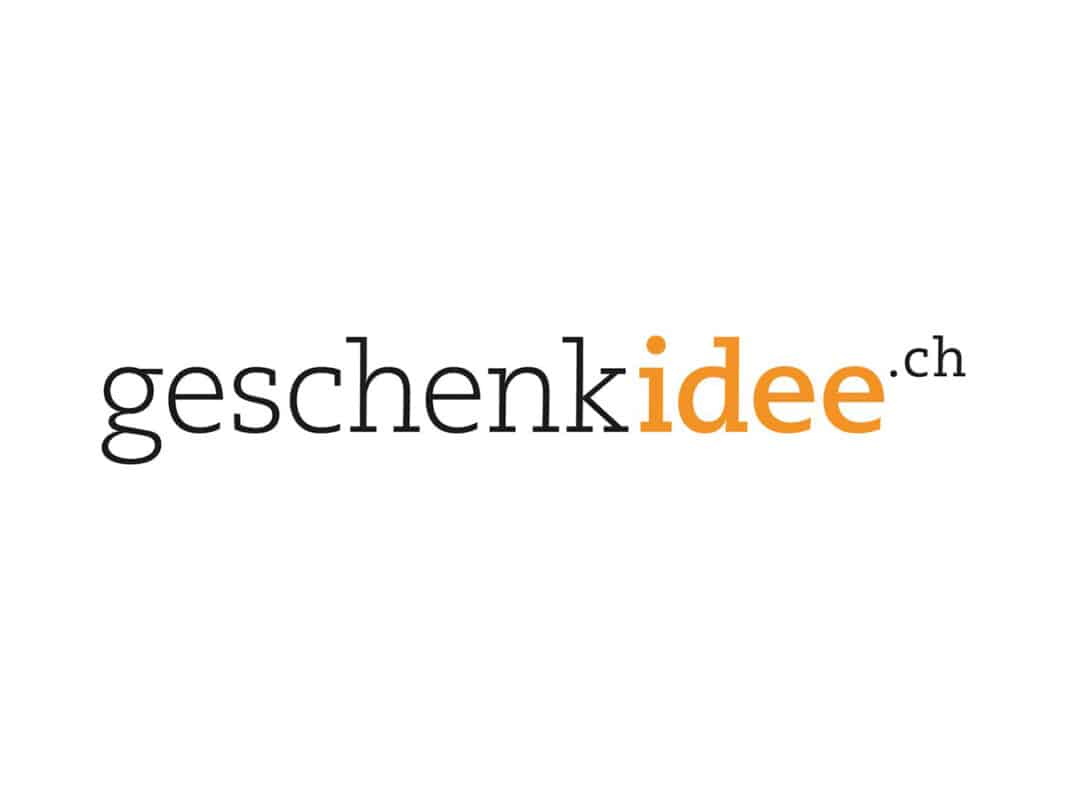 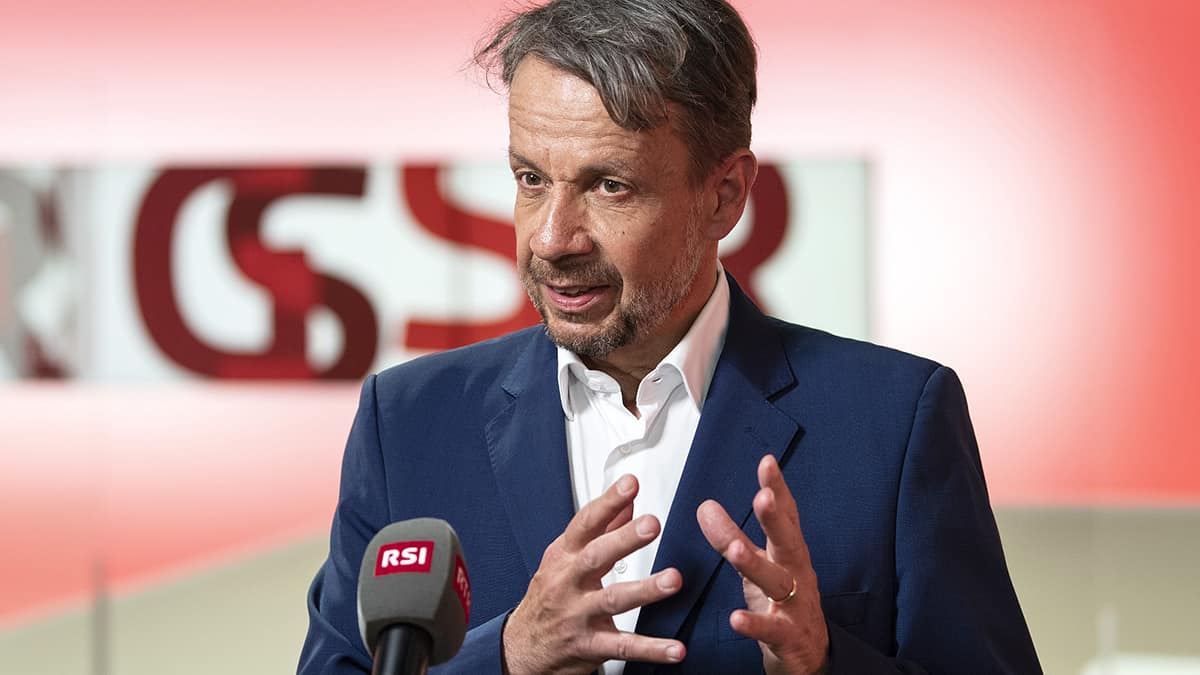 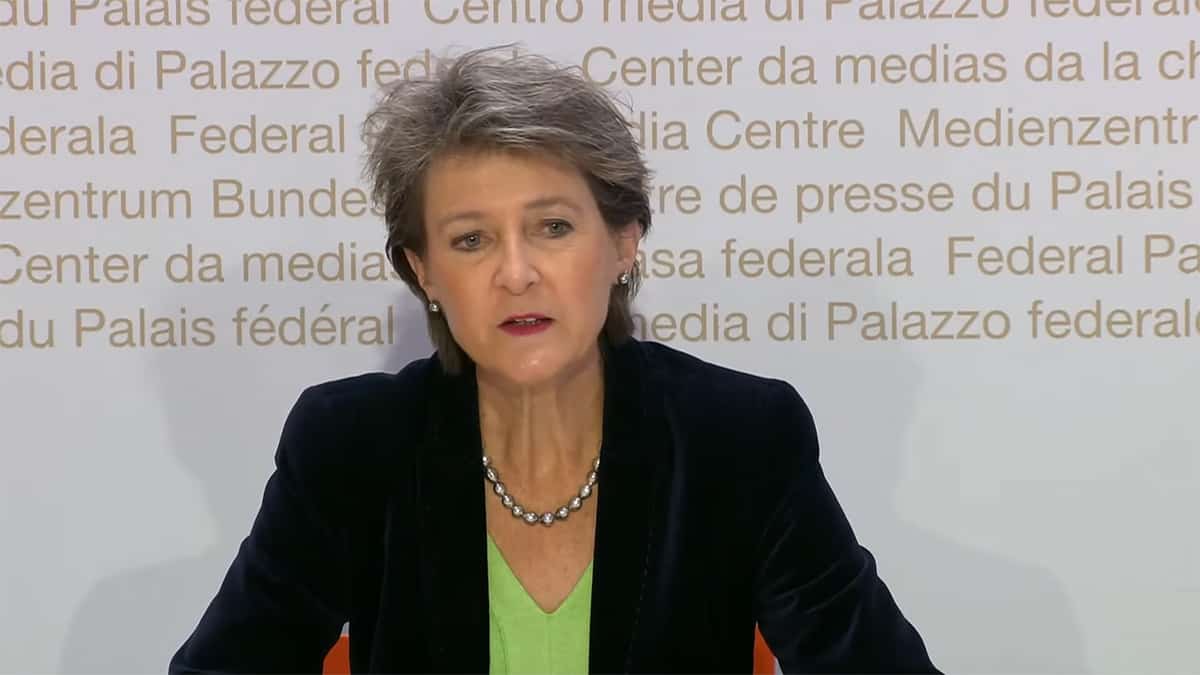