As a public service media broadcaster, SRG's mission is - among other things - to contribute "to the cultural development and strengthening of the country's cultural values," as the charter states. The company focuses on Swiss films, literature and music.

With their budget - and thus also part of the annual 1.2 billion in fee money - SRG's broadcasters and editorial teams not only report on culture, they also promote it. The medium of film plays an important role here: SRG makes its own films and series, subsidizes independent cinema films and provides financial support for six Swiss film festivals.

All this is laid down in the "Pacte de l'audiovisuel," which SRG concluded with the local film industry in 1996. It invests 27.5 million francs a year in film. Another 12.5 million are spent on series such as "The Undertaker" and the Swiss "Tatort". SRG thus spends 40 million a year on Swiss film.

By way of comparison, the Film Section of the Federal Office of Culture (FOC) has an annual budget of 55 million francs, with around 18 million earmarked for film productions.

Making movies costs money. Major productions such as "Heidi," "L'enfant d'en haut" or the recently released "Papa Moll" have budgets of up to 5.5 million francs. SRG invested 400,000 francs in the latter and as much as 420,000 francs in "Heidi," as it told the news agency SDA in response to a query.

The acceptance of No-Billag would have serious consequences for Swiss film, Felix Gutzwiler, ex-FDP member of the Basel Council of States and president of the Solothurn Film Festival, is convinced: "If films are only produced according to profitability, then it will be difficult for language minorities."

This is because the Swiss film market is fragmented, with French-speaking Switzerland generally wanting to see different films than Ticino or German-speaking Switzerland. But without funding, it's hardly worth making films for these small, individual markets - there are simply too few potential viewers.

"If accepted, Swiss film would lose diversity," Gutzwiler fears. For him, this loss would go beyond the industry, because "films help us to see what others think, how others live, how things used to be.

At the beginning of January, 5,000 cultural professionals from all sectors also spoke out against No Billag in a campaign. "Without SRG no The frozen heart, none The black Tanner, none Journey of hope - and no Oscar for Switzerland," director Xavier Koller was quoted as saying. With his film "Journey of Hope" (1991), he is the only Swiss director ever to have received an Oscar.

Without the support of SRG, Swiss filmmakers would have to finance their works at least partially elsewhere. The initiators of No Billag have "private and business sponsors" in mind, as spokesman Andreas Kleeb explained to sda.

For the No Billag Committee, film funding from the federal government and the cantons is already sufficient, as Kleeb explains with reference to the relevant articles of the federal constitution. And the initiators would do without SRG's own formats such as "Wilder" or "Tatort". "In our estimation, these are hardly part of a public service."

When Swiss voters approved the mass immigration initiative in 2014, the local film industry was also affected, as Switzerland was subsequently excluded from the EU's Media film funding program. This exclusion is now being felt by the industry, as Ivo Kummer, head of film at the Federal Office of Culture told sda at the end of the year. If No Billag goes through, Swiss film will be dealt another bitter blow. (SDA) 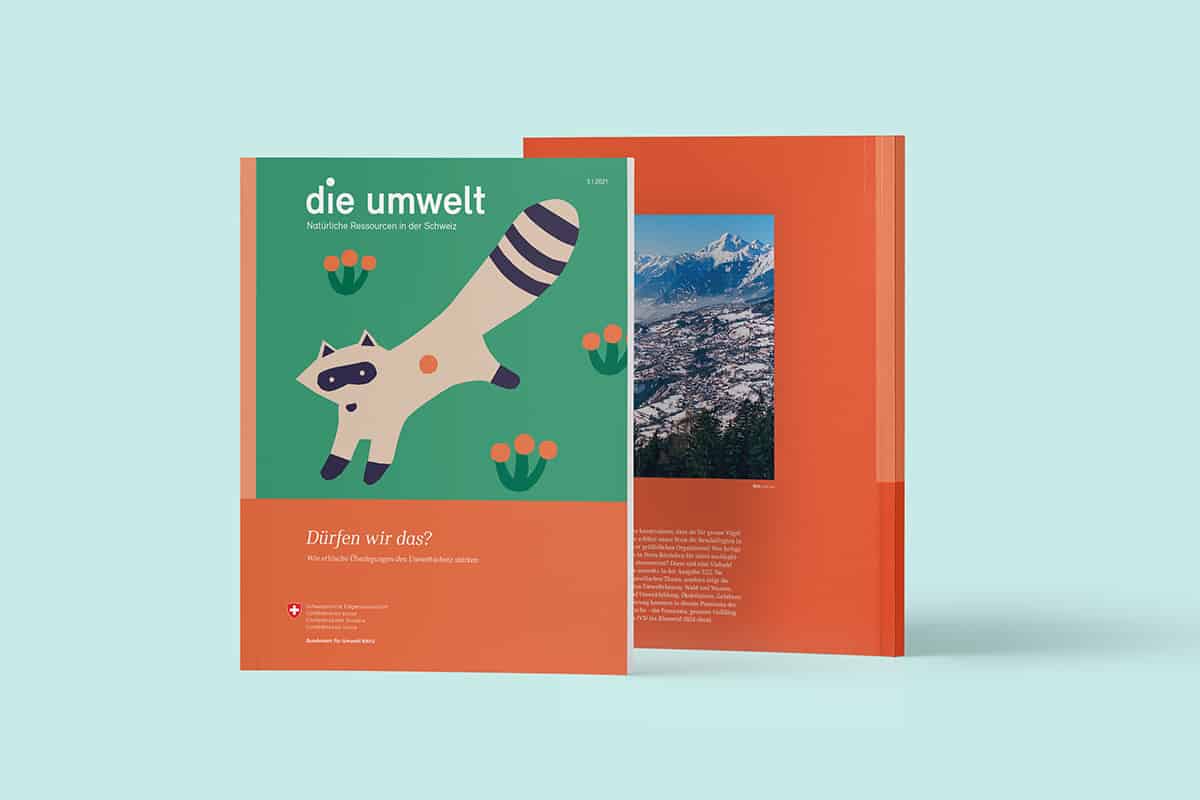 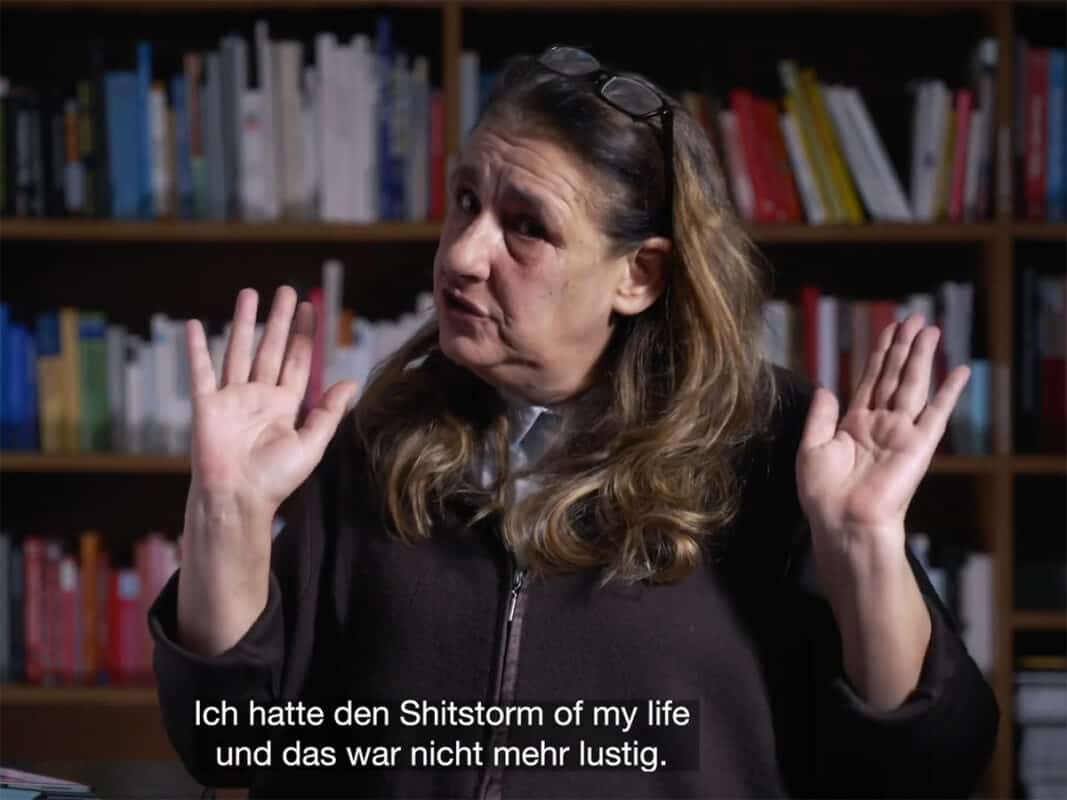