At the end of August, the ADC board and the leading representatives of the top 10 agencies of the last creative ranking met. Also sitting at the table was Werbewoche. The "elephant round" was chaired by ADC President Frank Bodin.

To start with: the principle of "less is more" - which also means less costs for the agencies - will be maintained. The new magic formula is 7 + 3. The main competitions comprise the seven most important awards with correspondingly great appeal: three global competitions (Cannes, D&AD, One Show), two "European Championships" (Eurobest and ADC of Europe), the "Swiss Creative Championship" (ADC) and the Effie, which takes place every two years. Clio is no longer present in the main competitions or now in the "Best of 10" competitions.

The weighting of the competitions and the multipliers of the prizes have also been slightly changed - for example, the "value" of bronze has been increased compared to the shortlist. The new multipliers correspond to a comprehensible and correspondingly simple logic. The new ranking will come into effect on 1.1.2018. The coming ranking for the year 2017 will therefore be calculated and carried out once again on the basis of the previous rules.

The adjustments will be published again with the publication of the upcoming ranking. The rules will be available on Werbewoche.ch at all times.

5 international and 5 national competitions, from which agencies may add their three best results to the main competitions:

Decision 2/3: The competitions and their weighting

Award quotients (number of awards in % of submissions / source: Horizon/ADC*E) are helpful to justify the award weighting.

Decision 3/3: Awards and their weighting 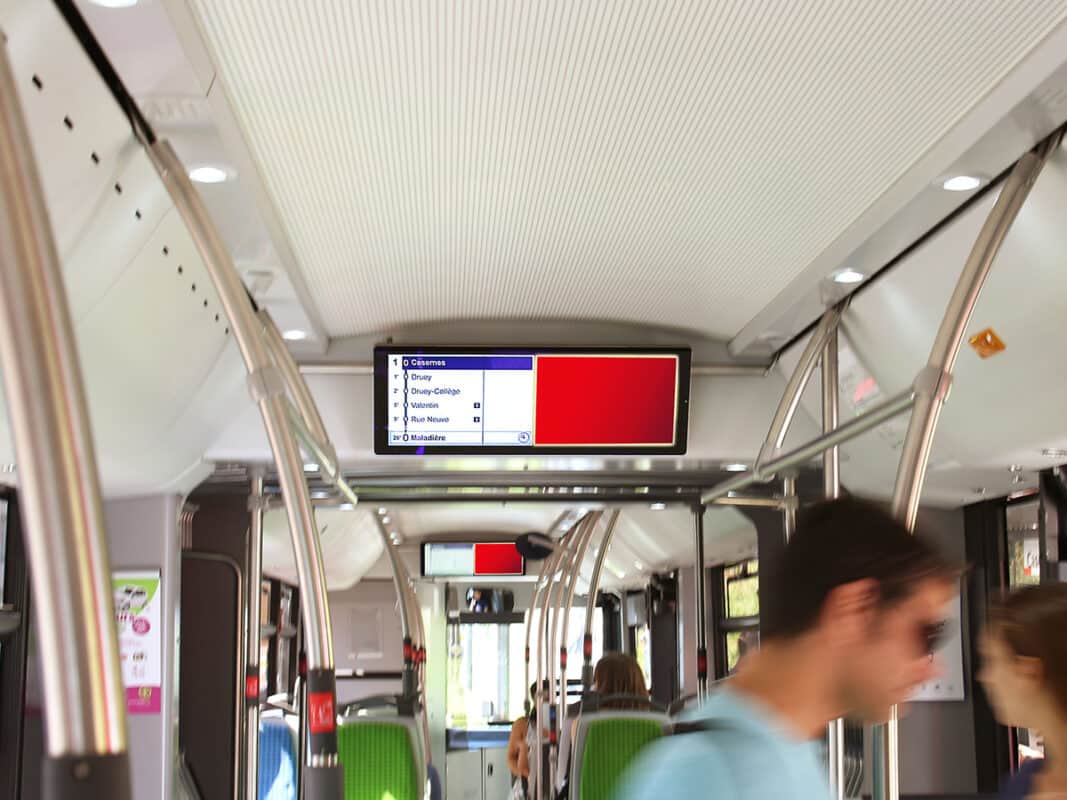 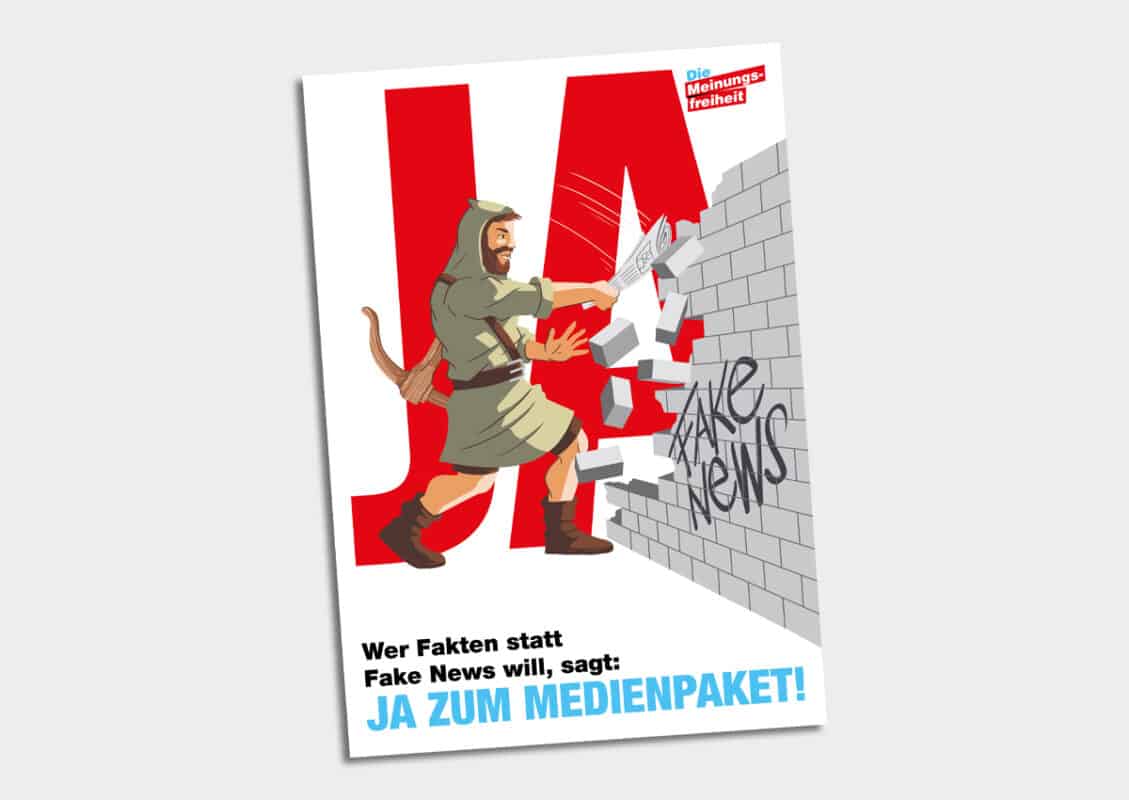