Three quarters of the 44 member companies were represented at the IGEM's general meeting on Tuesday - a record in the 19-year history of the IG. All motions of the board were approved unanimously, IMEG writes in a release. Beatrice Kniel, CMO of Admeira, was elected to the IGEM board as Martin Schneider's successor. Christoph Kaufmann, CEO of Werbe Weischer, was also elected to succeed Nils Schilling. The rest of the board as well as Stephan Küng as president of IGEM were unanimously confirmed. The long-standing managing director Ueli Custer, who is stepping down due to age, will be replaced by Siri Fischer.

Following the members' meeting, Tanja Hackenbruch and Mirko Marr from the Mediapulse Executive Board gave an overview of their current projects in TV, radio and online research. Online research is being re-launched together with WEMF under the name Swiss Media Data Hub, or SMDH for short.

The new online research is intended to measure both advertising media (websites, apps) and digital advertising campaigns and to be established as a market currency for online reach in Switzerland. From Mediapulse's point of view, the new online research will serve in particular to close measurement gaps in TV and radio in the area of digital video and audio usage. Mediapulse expects the first data deliveries from the SMDH at the beginning of 2019.

The TV universes indicate how many people in the various target groups can be reached with TV advertising in Switzerland. The TV universes are now published in August instead of December and can therefore already be used for forecasting advertising block performance in the first half of 2018. In addition, the calculation basis will be increased from 12,000 cases to 30,000 cases, which will result in a significant stabilisation of the universes, particularly for specific, smaller target groups.

The new Swiss radio measurement system "Explorradio" will be launched at the beginning of 2018. To ensure a smooth transition, the new system will be operated in parallel with the existing Radiocontrol from 1 July 2017. The set-up work has been completed and the parallel operation of the new radio research will start as planned. The advantages of the new radio research are a larger sample per day, better representativeness through the integration of people without a (registered) fixed network connection, faster data availability and the longer wearing time of the dial gauges, so that the reach of radio campaigns can be evaluated over longer periods.

In particular, the topic of SMDH and queries about the set-top box data formed part of the concluding discussion. 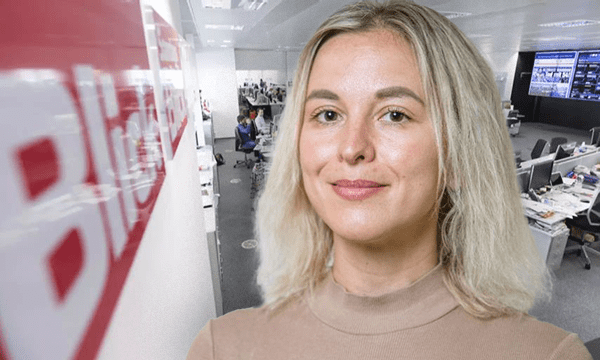 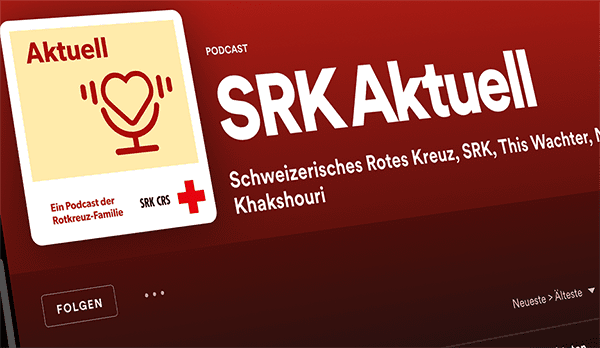 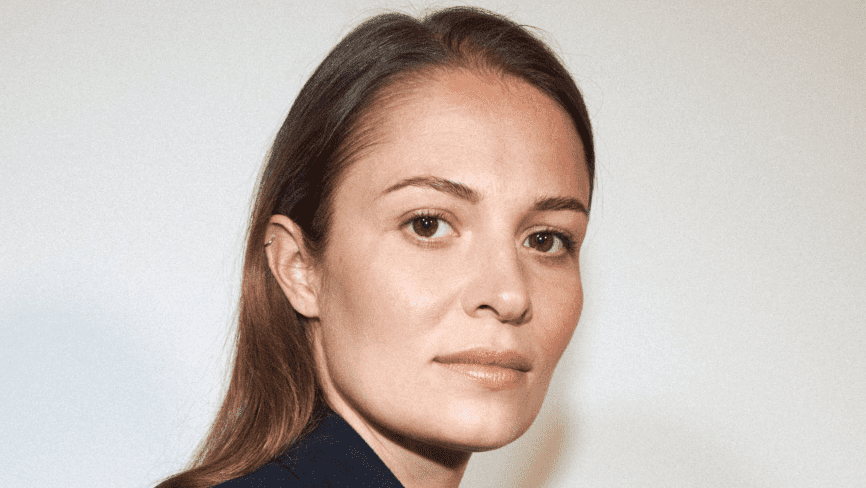