The trend is alarming. Currently, 348 media professionals - journalists, media workers and citizen journalists - are in detention worldwide, an increase of 6 percent compared to 2015. Among professional journalists, the increase is as high as 22 percent, as the number of arrests in Turkey quadrupled after the failed coup in July.

There are currently over 100 journalists and media workers in Turkish prisons; ROG has been able to prove a direct link between arrest and journalistic activity in 41 of these cases. President Erdogan's authoritarian tendencies are leading to measures against the media aimed at silencing critical voices. Media professionals are accused of "insulting the president of the republic" or "terrorism" and are brought to court by the hundreds. The number of arbitrary detentions is increasing.

"Witch Hunt" at the Gates of Europe

According to ROG's tally, the highest number of media professionals imprisoned per country can be found in prisons in China (103), Syria (28), Egypt (27) and Iran (24), in addition to the increasing number of those arrested in Turkey. "Repression against journalists is increasing at breakneck speed around the world," says Christophe Deloire, secretary-general of ROG International: "And at the gates of Europe, a veritable witch hunt has jailed dozens of journalists and made Turkey the biggest 'prison of journalism'. In the space of a year Erdogan's regime has destroyed media pluralism. And the European Union remains mute."

Hostages in Syria, Iraq and Yemen

In Burundi, no trace has been found since July of Jean Bigirimana, who works for the newspaper Iwacu and the website Infos Grands Lacs. It is unclear whether he is being held by the secret service or whether he has been killed. Fifty-two media workers are being held hostage around the world, all in conflict zones in the Middle East: 26 in Syria, 16 in Yemen and 10 in Iraq. IS alone has taken 21 journalists hostage, 15 are in the hands of Huthi rebels.

In view of the increasing risks to which media professionals are exposed, ROG once again calls on the UN to appoint a Special Representative for the Protection of Journalists who reports directly to the UN Secretary-General and has the authority to conduct independent investigations. So far, the numerous UN resolutions on the protection of media professionals and the fight against impunity for crimes against media professionals have not led to satisfactory results. 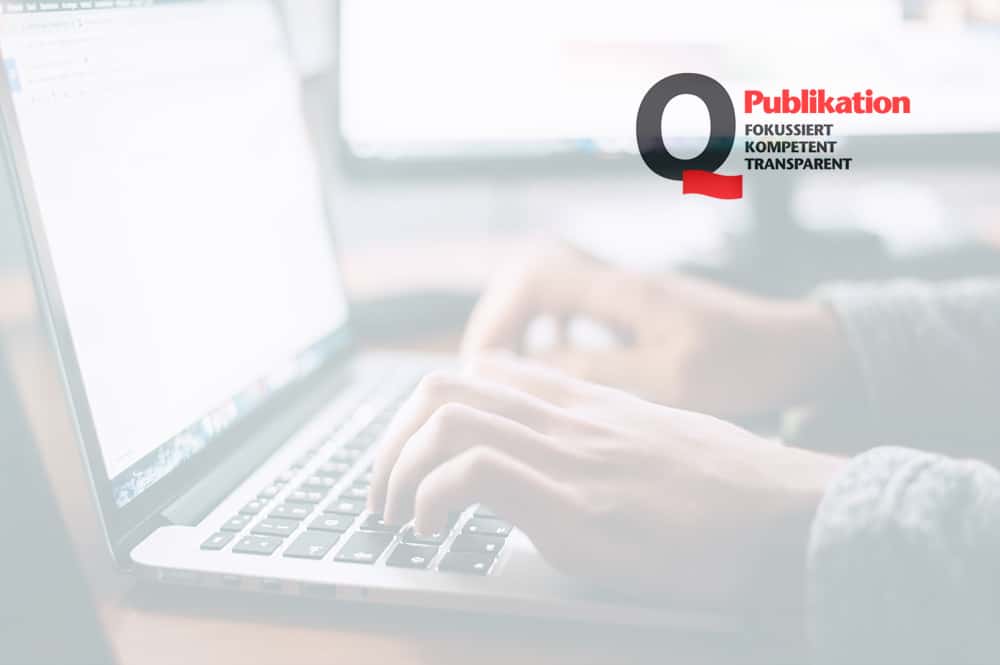 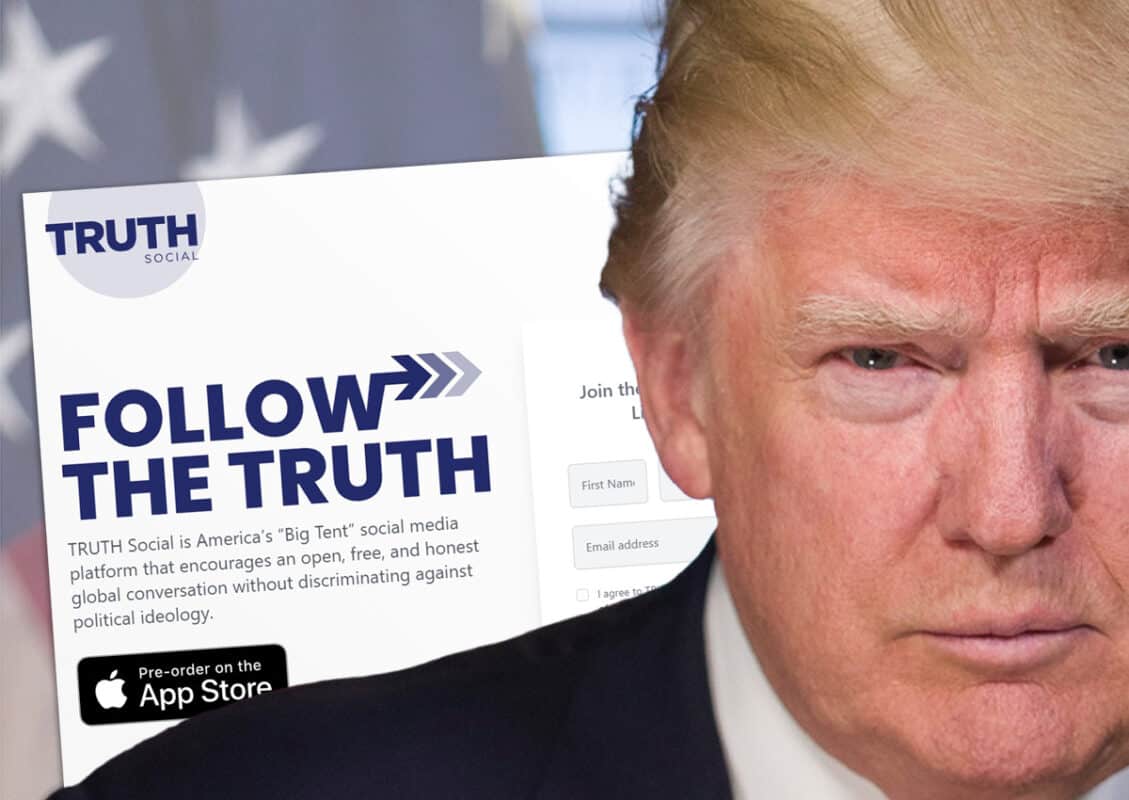 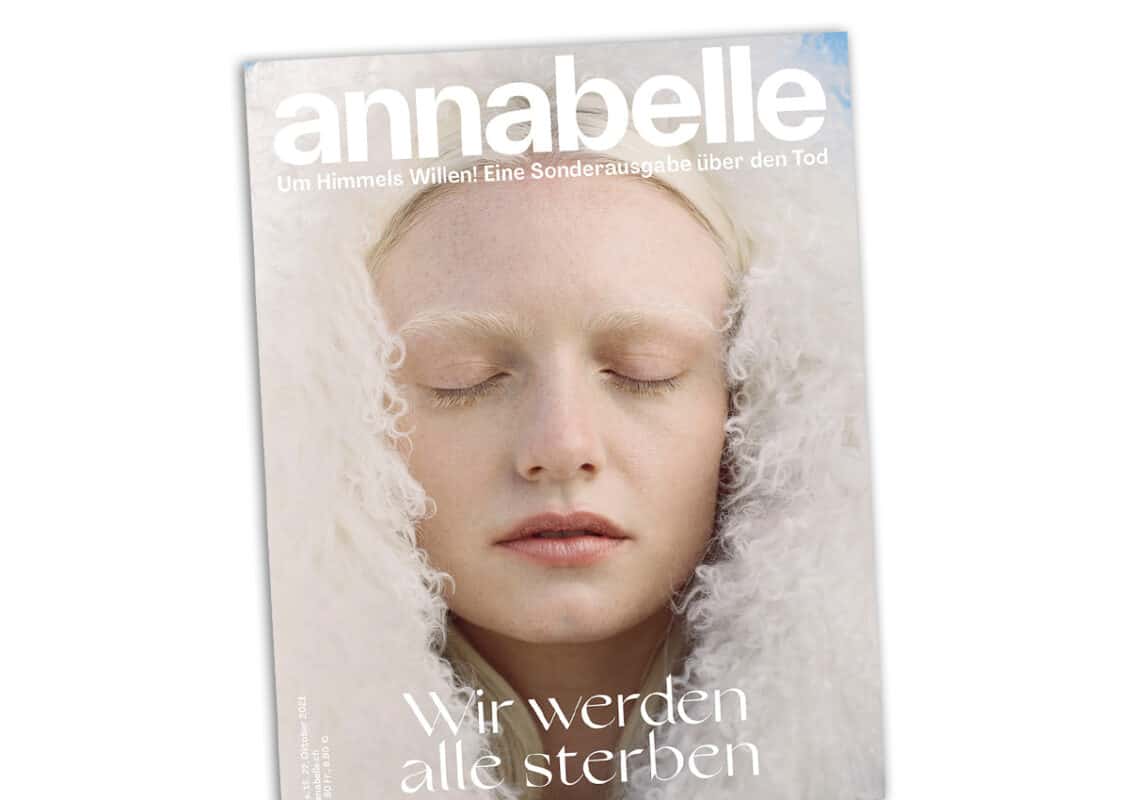