The Swiss economy has recently significantly exceeded growth expectations, write the University of Zurich's Research Institute for Public Opinion and Society (Fög) and the consulting firm Commslab in their Reputation Monitor Economy, which was published on Tuesday. As a result, more optimistic forecasts on economic development are increasingly being voiced again. The reputation of the Swiss economy improved by 0.9 points to minus 5 points. A value of -100 would signal only negative assessments in the media, while a value of +100 would signal only positive assessments. At present, the negative ratings still slightly predominate. However, the highest value was reached in the current year.

A perspective has been established that the franc shock of early 2015 has largely been overcome and the Swiss economy is back on track, the report says. As recently as the summer, the Brexit decision had reinforced the prevailing crisis view of the Swiss economy, according to the Monitor. This expectation has now been broken.

Luxury industry and banks in the vale of tears

In the eyes of the media, the prospects for the Swiss economy are currently still clouded by the pending implementation of the mass immigration initiative. Its consequences are considered unclear and hardly predictable. Moreover, by no means all sectors are subject to the recently more positive assessment trend: the luxury industry, commodity companies and the energy sector are all facing criticism. The internationally oriented Swiss banks are also increasingly caught up in a negative spiral. Despite praise, there has been an increase in criticism of the Swiss National Bank's negative interest rate policy. The Reputation Monitor Economy surveys the reputation of the most important Swiss economic sectors on a quarterly basis. It analyses the media coverage of 100 companies from 17 sectors. For the third quarter, 5810 media reports were examined. (SDA) 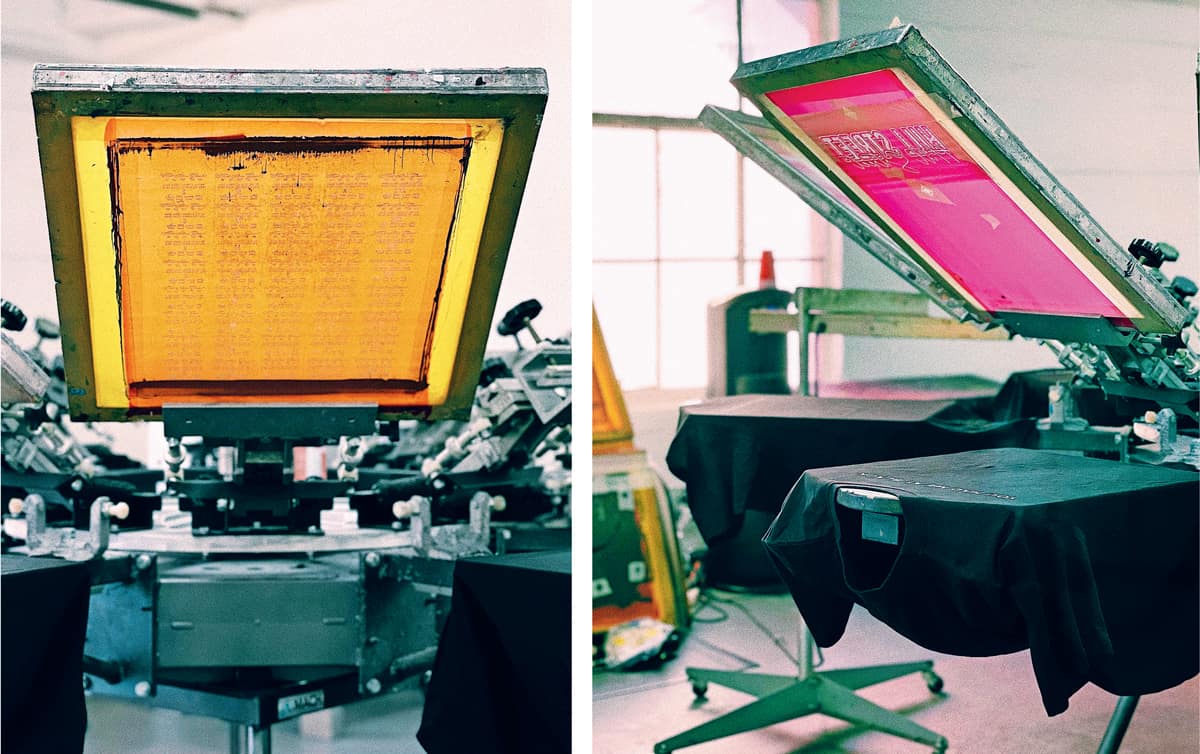