While Dorsey runs the business, a new permanent chief executive will be sought, Twitter announced Thursday in San Francisco. Shares jumped about eight percent in after-hours trading in an initial reaction to the announcement.

Twitter had been criticized by investors for what they saw as slow growth. After the last quarterly figures, they caused the share to plummet by around a fifth. The share price has not recovered since then. Twitter had brought in a loss of a good 162 million dollars in the first quarter and missed its own expectations in terms of revenue. Twitter had 302 million active users at last count. Costolo constantly tried to attract more new members. Just two weeks ago, he was still combative in an appearance and announced that he would continue on his course. He was not worried about his job either, he said at a conference of the technology blog "Recode" at the time.

Progress, but not enough

Costolo had been at the helm of Twitter since the fall of 2010. He was credited with bringing more order to the startup and making progress in finding a business model. Twitter wants to earn money primarily with paid tweets, which companies, for example, can add to users' news streams.

Dorsey had already been at the helm of Twitter for about a year and a half, from May 2007 to October 2008, after which he founded Square, a payment service, which he will continue to lead as chief executive, according to a statement. Another of the three leading co-founders, Evan Williams, will assist Twitter in its search for a new chief executive, it said.

Along with the announcement of Costolo's retirement, Twitter confirmed its forecasts for the current quarter. Accordingly, the company expects revenue to be between $470 million and $485 million. (SDA) 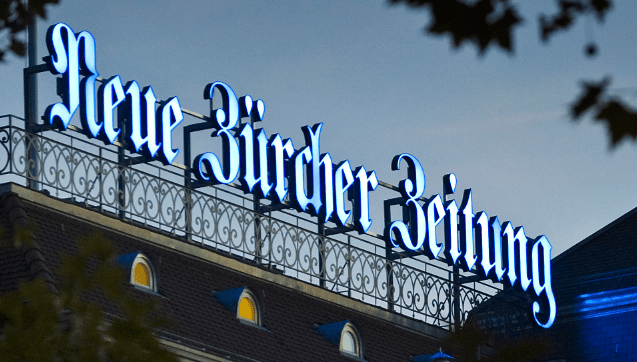 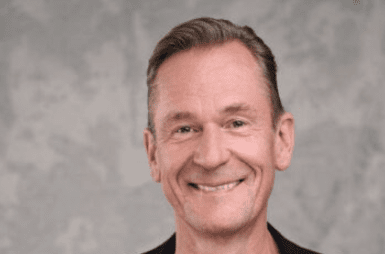 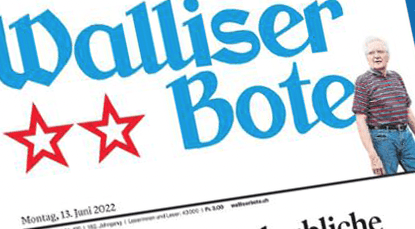