Skip to content
The World Press Photo of the Year 2013 was taken by the US-American John Stanmeyer. It shows a group of African migrants on the coast of Djibouti city during the night.

Lifting their mobile phones, they try to catch a cheap phone signal from the neighbouring country of Somalia - a sparse connection to relatives abroad. Djibouti is a common stopover for migrants passing through from countries like Somalia, Ethiopia and Eritrea to seek a better life in Europe and the Middle East. Stanmeyer photographed for National Geographic on February 26, 2013.

The 19-member international jury selected the best works in 9 categories from 98,671 entries submitted by 5,754 photographers from 132 countries. Jillian Edelstein, jury member from the UK/South Africa, says of the World Press Photo of the Year: "It's an image that connects to so many other stories - it opens up discussions about technology, globalisation, migration, poverty, despair, alienation and humanity. It's a very subtle, powerful and nuanced image. It's so subtly and poetically done, yet full of meaning, and it conveys themes of great seriousness and concern in today's world." 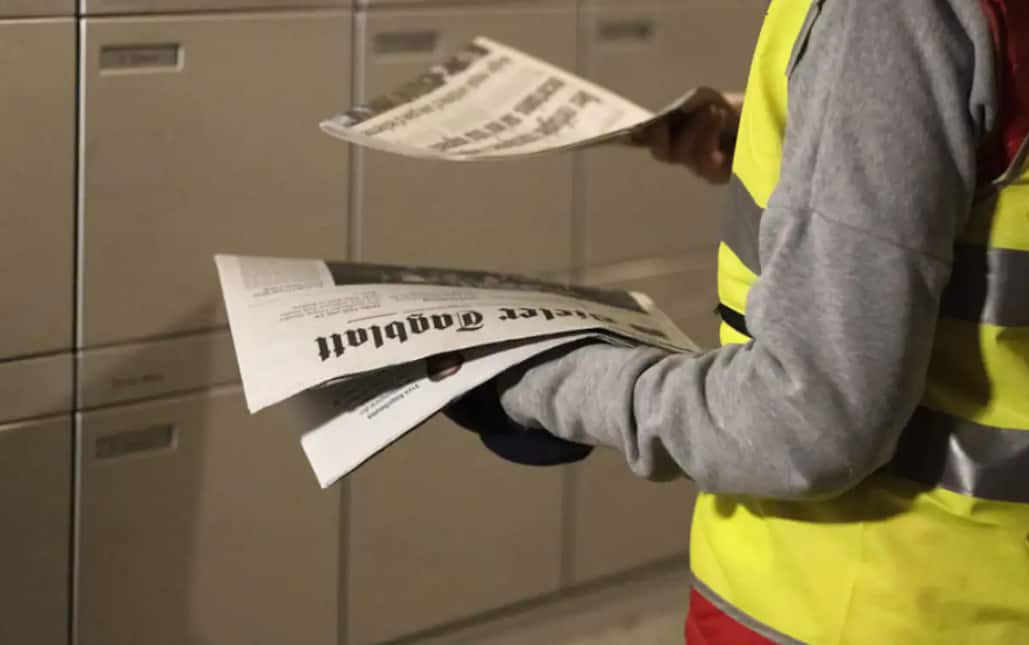