The publication of La Liberté and the printing division will be combined in the new St. Paul Druckereien und La Liberté Medien AG, the company announced, according to SDA. The second new company will operate the book and bookstore business and look after the company's real estate.

The third company is a holding company that manages the participations. St. Paul AG has holdings in the daily newspaper Freiburger Nachrichten, the newspaper La Gruyère from Bulle FR and in Radio Fribourg/Freiburg, for example.

The new structure has no impact on the number of employees. However, St. Paul AG hopes that this will make it easier for future partners to join the company. In March, the company had announced that the Sisters of St. Paul, who own the company, intended to withdraw in the medium term. (SDA) 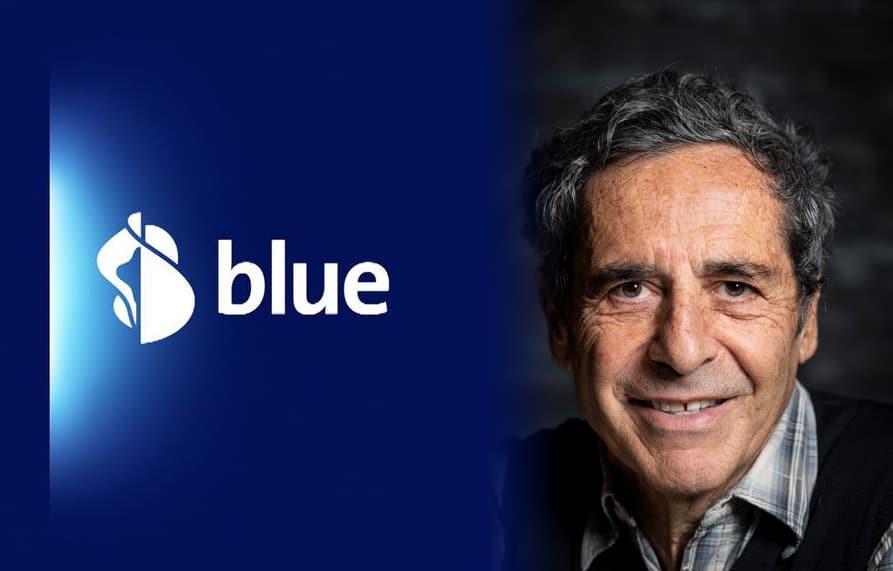 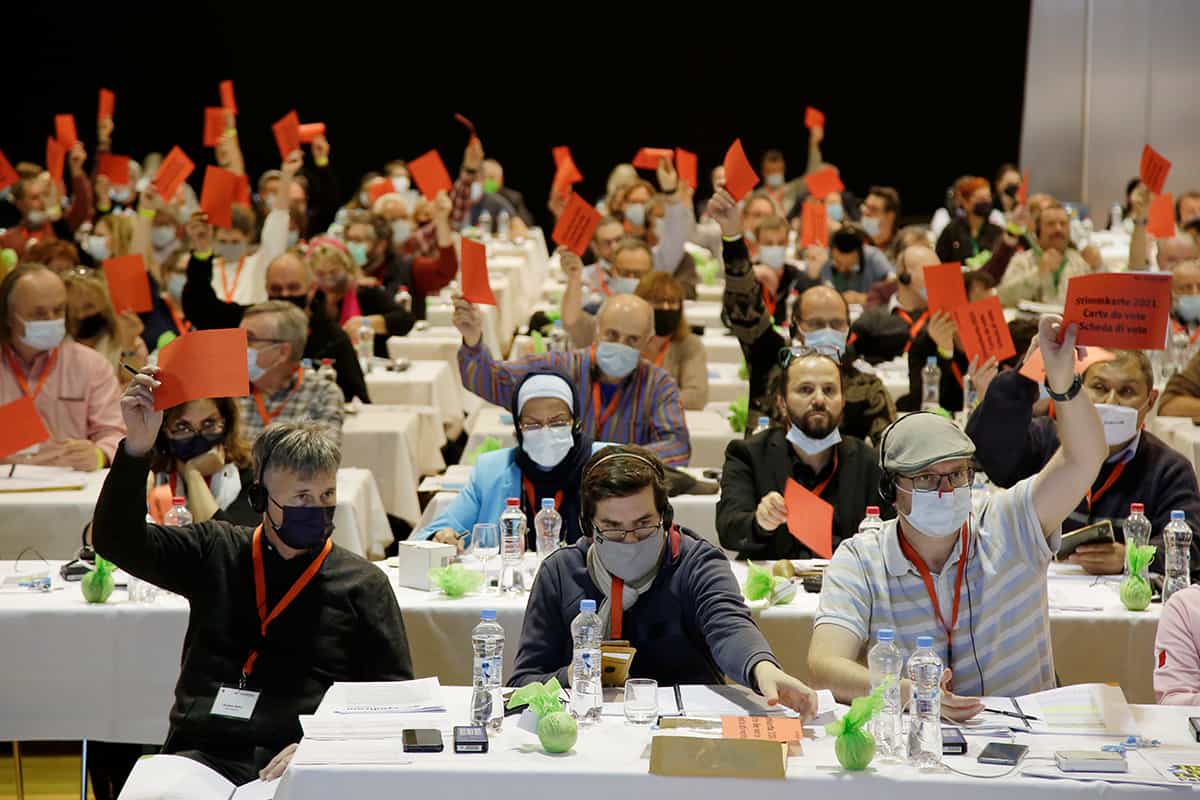