Executives are currently aware of the changes that the pandemic and the accompanying introduction of home office regulations will bring to their organizations. In doing so, they underestimate that something else is disrupting their organizations much more insidiously, because it is not imposed by the federal government, but rather self-determined: Slack.

There's probably not an agency or marketing department in the industry now that hasn't used slack for all it's worth. Developed as an internal communication tool for gamers, the tool is now not only the most popular chat and productivity program in the world, but it is also changing the communication culture of the companies in which it is used. And it's doing so in a big way. It's now used by more than 70 percent of all "Fortune 100" companies, and its growth continues unabated. And even more so since the company was taken over by Salesforce, which has only just begun to make a real impact on marketing.

The English "to slack" or "slack" has long been dialectized in everyday life and means to exchange text and image messages, documents, gifs and emojis via this very channel. In the language of origin, the word is used in a more versatile way: As a verb, it means to dawdle, slack off, dawdle, relax, slack off. As a noun, it stands for idle, slack, sagging, or listless time.

Perhaps that's why Slack is more popular with employees than with bosses. While the latter complain that work ethic, concentration and verbal communication could atrophy, the former think it's great that people can get together in countless channels to form groups and exchange ideas, and that something is always "on" because someone somewhere is sure to have something to report. This is a challenge that will probably keep us busy for a long time to come.

To understand why we all slack, we need to go back to the origin of this phenomenon. It's a wild story that begins with a strange, failed video game. Behind Slack is initially a developer, Stewart Butterfield, who, along with his former boss Cal Henderson as well as a few others, parted ways with the Flickr company to try his hand at creating a multiplayer, non-combat online game called Tiny Speck.

The thing failed grandiosely. But the need to develop a tool that would playfully change how people would have to work had grown. Not a modest aspiration, which they were then able to actually fulfill years later. The brand has long since become a verb and a household name, both of which are virtually the accolade of branding. The secret here: don't take software and work too seriously!

Slack is not only the fastest-growing software-as-a-service startup in history, it actually fundamentally changed the way we communicate and work with each other within five years.

We haven't made phone calls in a long time. E-mails are so 00s. SMS and DMs are also 10s and no longer in. With Slack, we move in living channels - always immediately and simultaneously in different ones. We learn to communicate in parallel worlds and bubbles and to anticipate their moods and opinions. That's why all of us - whether employer or employee - shouldn't dilly-dally or slack off, but rather align our organization and our behavior with it. Otherwise, bullying, bashing, celebrating and the like threaten to take over. And in terms of management, that's a completely different challenge than home office. 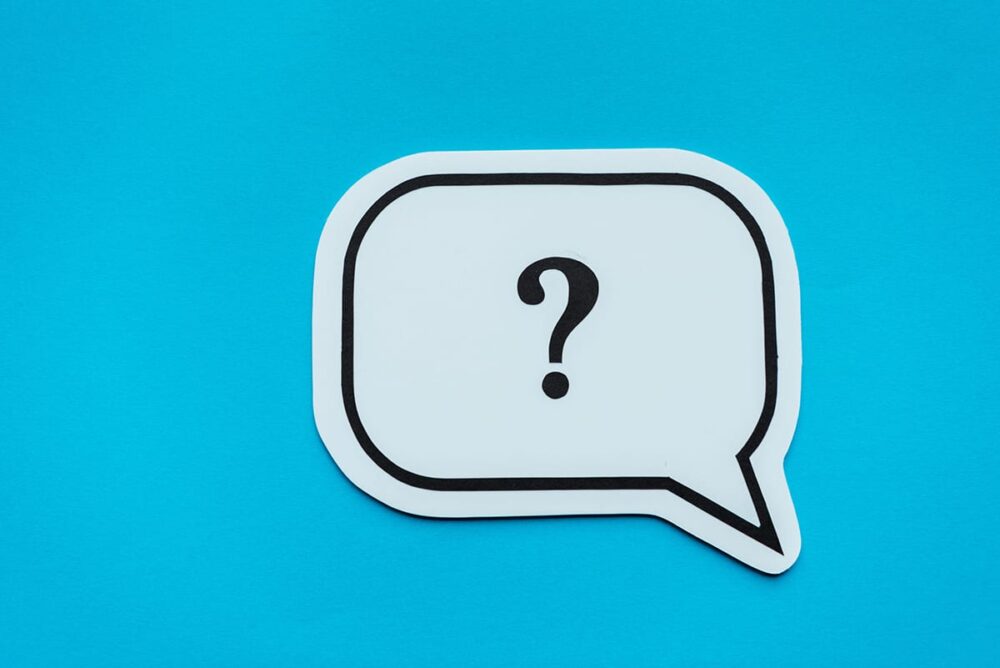