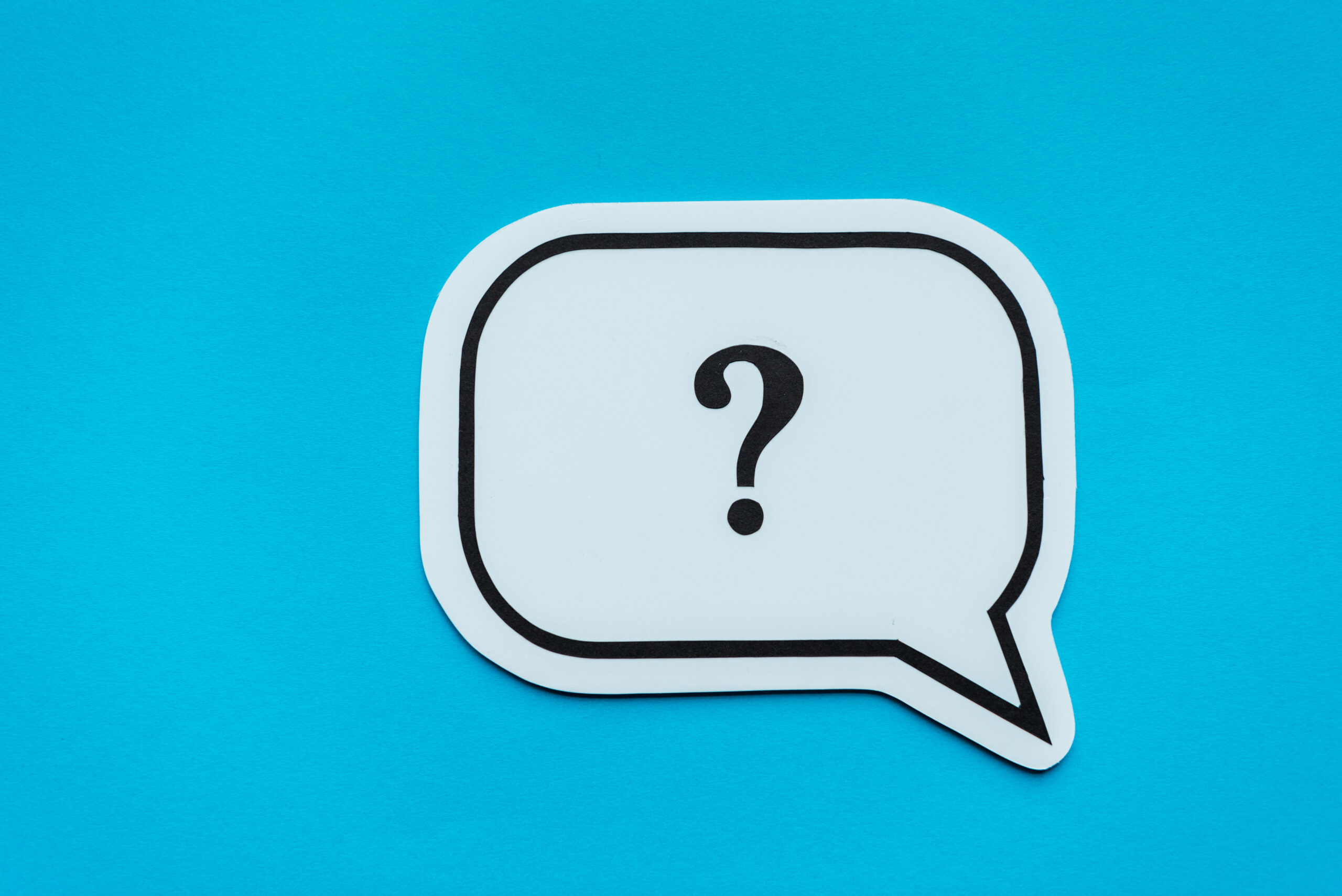 Summer has been a long time coming this year, and in the first half it has been one thing above all: wet. That would be just as much the wrong translation of the little word "juicy", which suddenly seems to be important as a predicate for various things in the industry, like "juicy" or "wet". Agreed, in purely linguistic terms it's correct. But in terms of content, the word has received its ascent into the jargon of agencies and marketing and communications departments for entirely different reasons.

The end of sexiness

In the nineties and noughties, when gender stars and LGBTIQ promises were still a long way off, everything had to be sexy. The sexiness of a campaign was more important than its impact. Numbers weren't that important back then. The main thing was that something was exciting, stimulating or sexy. Anyone who still remembers dialogues in the industry or rummages through the archives for old presentations will blush with shame.

Fortunately, with "juicy", shortly before the gender issue was hotly debated in this country, a new buzzword spilled across the Atlantic and enriched the dried-up advertising vocabulary. From then on, people talked about juicy details, juicy headlines or juicy campaigns. The word now seems as invasive as neophytes, which, thanks to all the rain this summer, are spreading even more than usual and threatening to displace native plants. Some people ask themselves: Can't we in this industry just leave things alone for once? That's enough, isn't it? 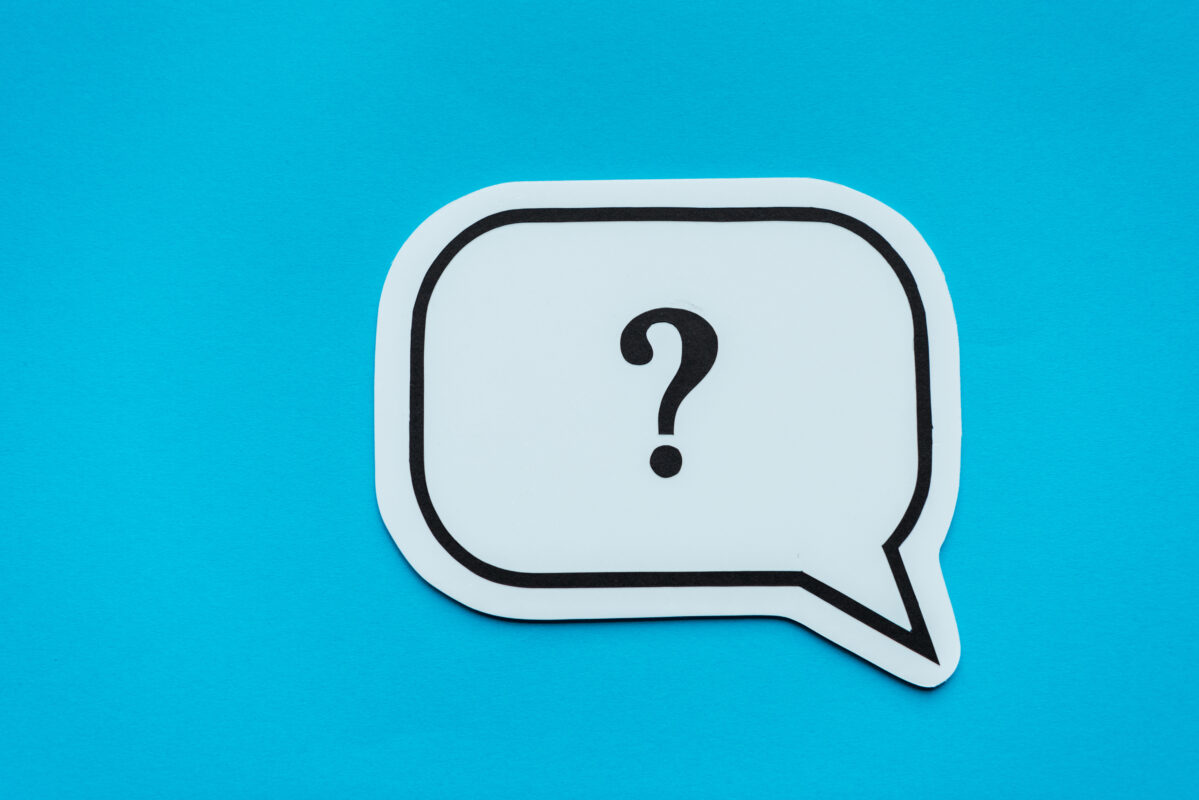