Girls are joining new networks earlier than boys and are thus becoming trendsetters. They are currently making much greater use of TikTok and Pinterest, and in 2014 this was also the case with Instagram. This is shown by the current James study, for which around 1,000 young people aged 12 to 19 are surveyed every two years. "If this trend continues, we will be able to use female use of social networks as an indicator for all young people in the future," says ZHAW researcher and co-study leader Gregor Waller.

Social networks continue to be among the most important media elements in the everyday lives of young people in Switzerland. Almost all of them use WhatsApp for communication (97 percent of users at least several times a week). In addition, Instagram (81 percent) and Snapchat (76 percent) continue to be used most frequently and have remained stable over the years. A rapid increase can be seen with Tiktok: 67 percent of young people use the platform regularly (2018: 8 percent), with girls using the app more frequently than boys. On the other hand, young people have virtually disappeared from Facebook: only 5 percent still use the network daily or several times a week (2014: 79 percent).

Activities on social networks have remained constant. The most frequent activities are regularly looking at posts by others (56 percent) and liking them (55 percent) or writing personal messages via chat (57 percent). Young people post their own posts much less frequently, and when they do they tend to post time-limited stories or snaps.

Video games remain popular: 79 percent play at least occasionally, with boys gaming significantly more often (93 percent) than girls (65 percent). Compared to previous years, however, the number of girls gaming has increased. In addition, younger young people enjoy gaming more than older young people. Free games are played most frequently (60 percent). Paid video games, on the other hand, are used by only 35 percent. The number of young people who regularly make in-game purchases has more than doubled in two years, from 3 percent to the current 8 percent.

When it comes to protecting their privacy online, young people are becoming more careless: Whereas ten years ago 84 percent said they had activated the relevant settings in social networks, this figure has now fallen to just 60 percent. Concerns about others being able to see personal information online have decreased further (2012: 38 percent; 2022: 28 percent). At the same time, however, the majority of young people tend to behave cautiously on social networks and reveal little about themselves in public.

Here there is more information about the study. 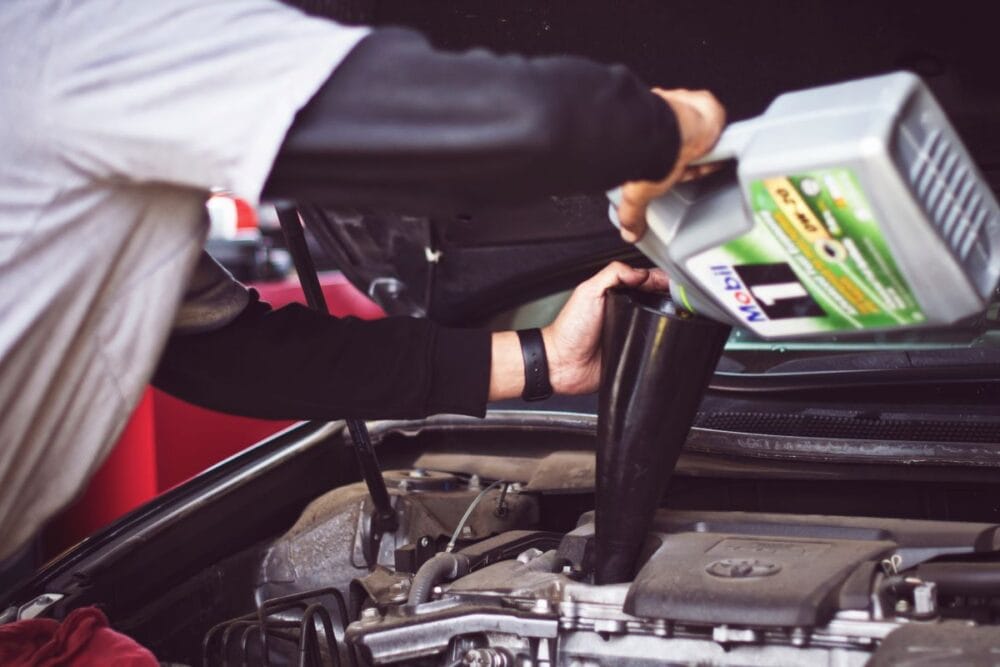 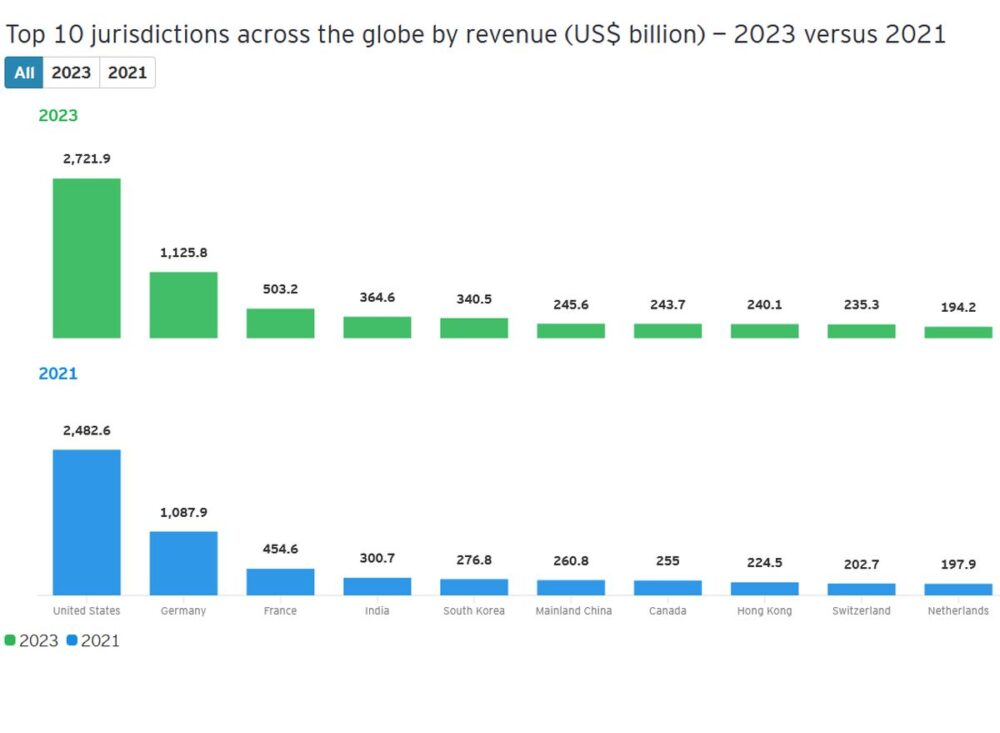 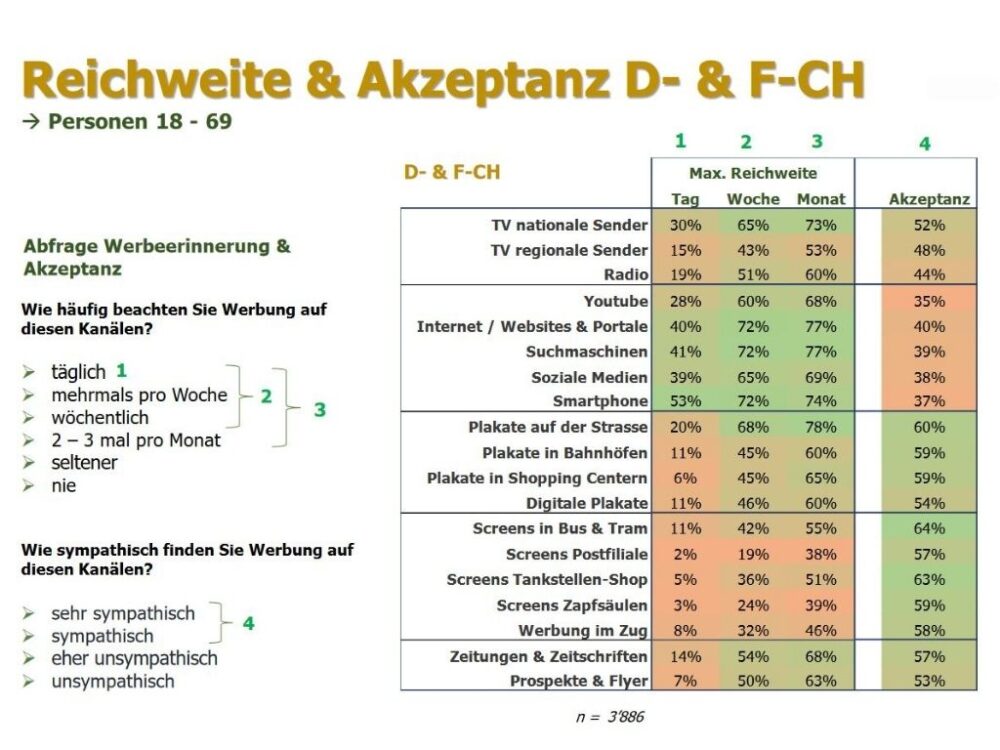