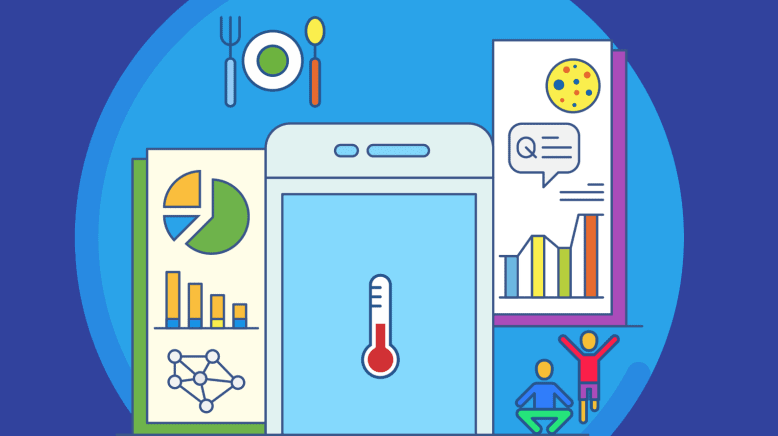 A fundamental lack of interest in nutritional issues can be observed among the youngest voters surveyed. These are the findings of the representative Monitor Ernährung und Bewegung 2022 by gfs.bern.

Until the late 2010s, diet and exercise often went hand in hand with self-actualization and self-expression. Possibly this was a prosperity phenomenon. Now the carefree years seem to be over in this respect. The focus is shifting back to basic needs. With the pandemic and the war in Ukraine, considerations of security and cost are coming to the fore. Emergency stockpiling takes on new importance. 54 percent of Swiss voters say they have one. It is primarily the older generations who use them to prepare for emergencies.

The older the generation, the greater the need for security

78 percent of voters want Switzerland to be independent of food imports. 70 percent are prepared to bear additional costs for products manufactured in Switzerland. What is missing is a consensus across generations. The older the generation, the greater the need for security, the lower the price sensitivity and the greater the awareness of the connection between sustainability and nutrition. Older generations also have a clear idea of how they want to address increasing uncertainties. Generation Z (born 1995 - 2009) lacks a clear strategy here. They find emergency food supplies unnecessary, and they no longer want to pay for locally produced goods. At the same time, however, they want to be independent of foreign countries.

War and pandemic give new meaning to the topic of emergency stockpiles. Around half of Swiss voters state that they have an emergency stockpile. However, it is mainly the older generations who are prepared for emergencies. Among those who have only recently stocked up, the Corona pandemic was the bigger driver than the war in Ukraine. When it comes to food security, the majority of the population wants an independent Switzerland and tends to be willing to pay certain additional costs for this.

More than three quarters of voters are interested in nutrition and exercise. While 77 percent of women feel well informed about nutrition, the figure for men is 61 percent. However, interest and informedness in nutrition and exercise are declining. The trend is clearly toward less broad-based nutrition skills. For example, the proportion of those who eat vegetables, salad or fruit several times a day is decreasing significantly. In 2022, 32 percent of respondents reported eating three or more servings of vegetables, salad or fruit per day. In 2014, this figure was still 60 percent.

Only four percent of voters regularly travel abroad to shop

Although there is a strong preference for independence and security of supply, around 10 billion francs are purchased abroad every year. That is more money than the Swiss Confederation spends on national defense or agriculture. Such comparisons apparently fail to impress. Apparently, there is no direct connection or urgency. 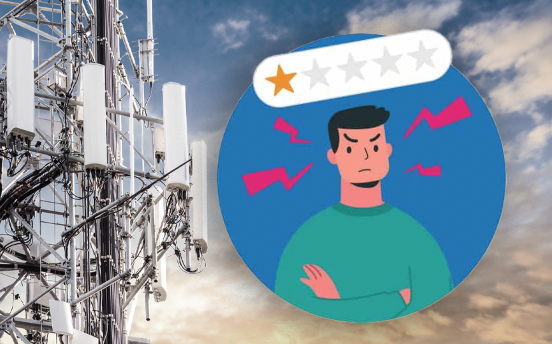 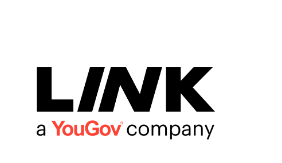 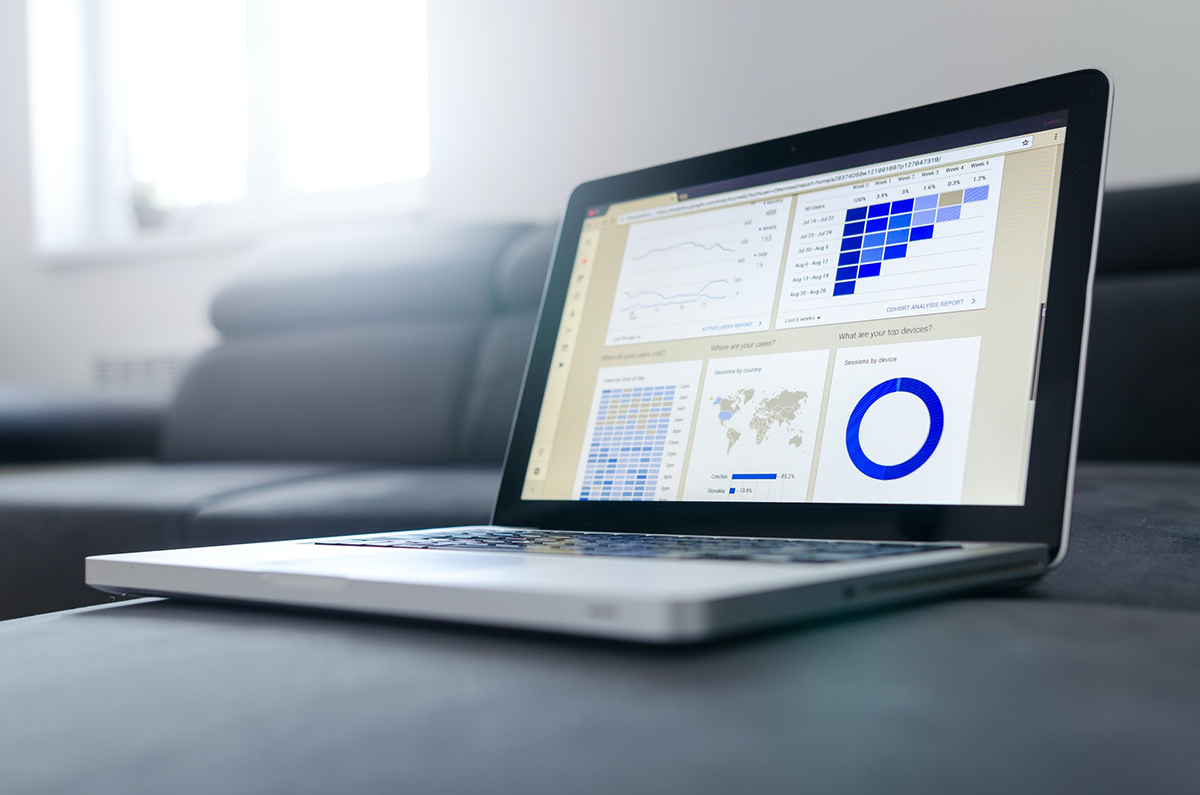