In the survey, which was carried out in October, 1,000 people from German-speaking and French-speaking Switzerland between the ages of 14 and 65 provided information on, among other things, where they would like to buy presents this year and how much they would like to spend.

A quarter want to spend less, every seventh nothing at all

The majority of respondents plan to spend the same amount on gifts as last year (70%). However, a remarkable 24 percent say they plan to spend less this year. Only 6 percent want to spend more.

Gifts are (mainly) bought in Switzerland

Around a fifth of those surveyed also want to shop on foreign websites, there especially on Amazon. But only 14 percent plan to buy their gifts in stores across the border.

Food and toys are favourite

While women and men named Galaxus.ch with its full range of products similarly often, the picture is different for sister company Digitec.ch, which specialises in electronics. 39 percent of men said they wanted to buy gifts here; among women, the figure is just half (19 percent). The order is reversed at Zalando.ch: around a third of women want to shop here; for men it was a quarter.

Marketagent.com Switzerland is a research institute specialising in quantitative and qualitative online market and opinion research and has an ISO certified survey panel in Switzerland with over 60,000 participants aged between 14 and 74 (as of November 2019). 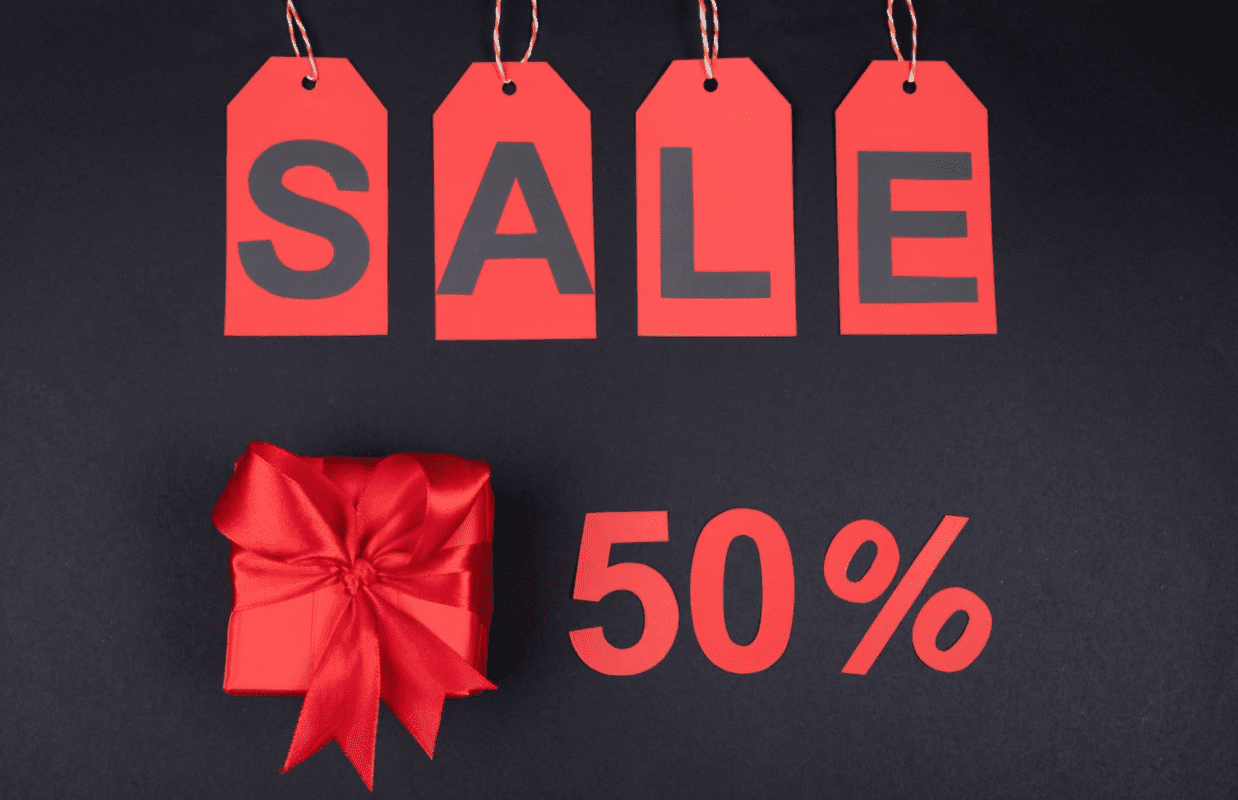 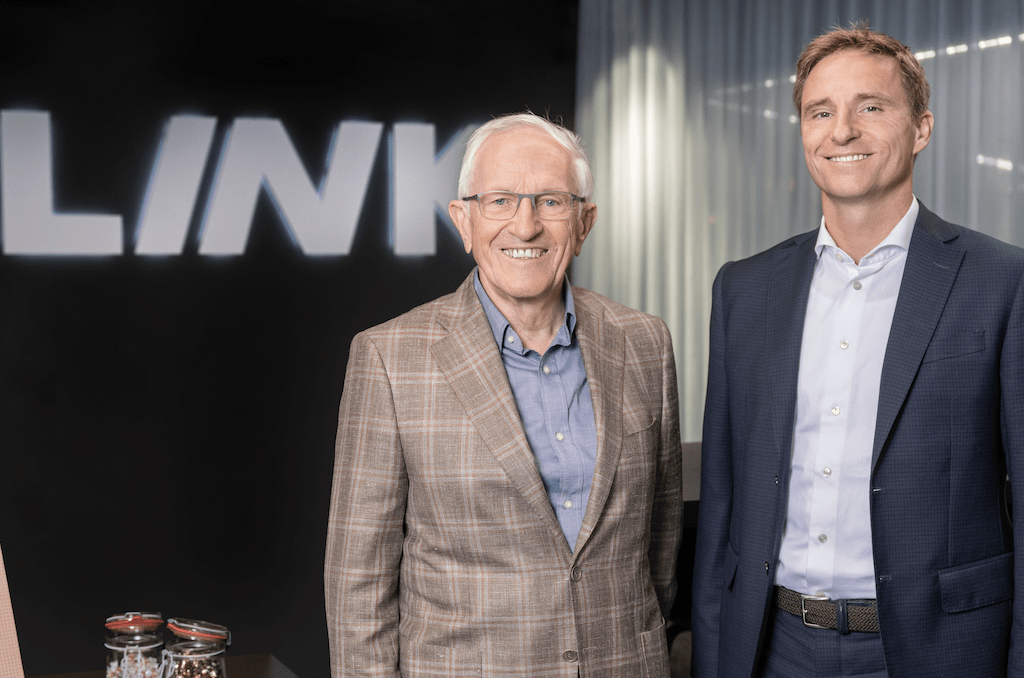 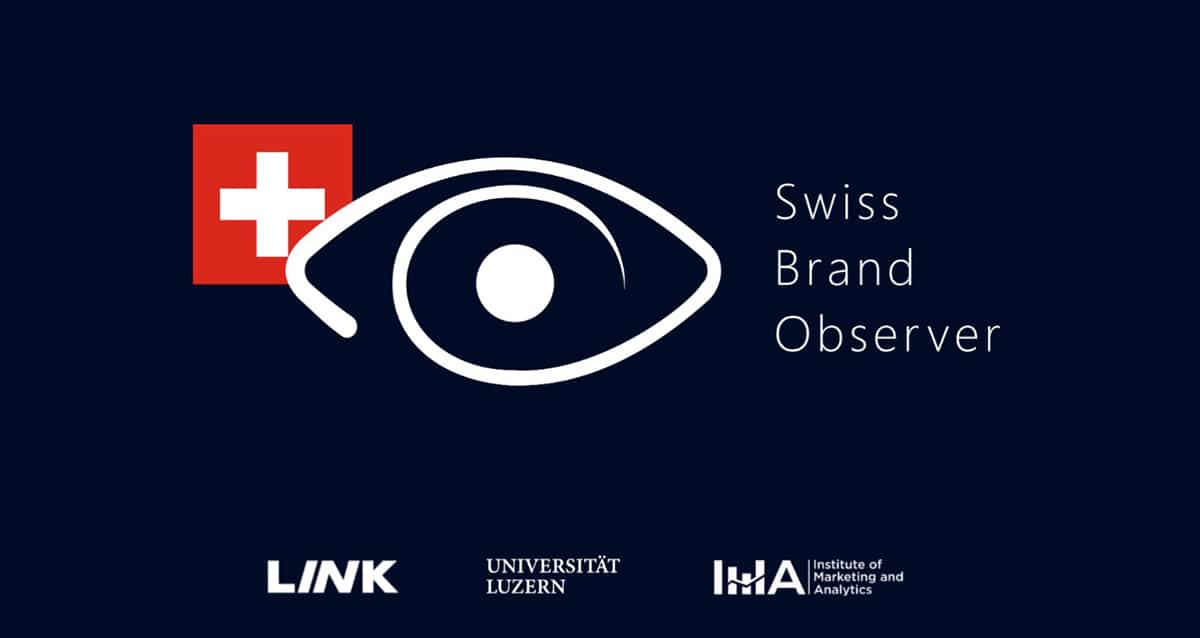