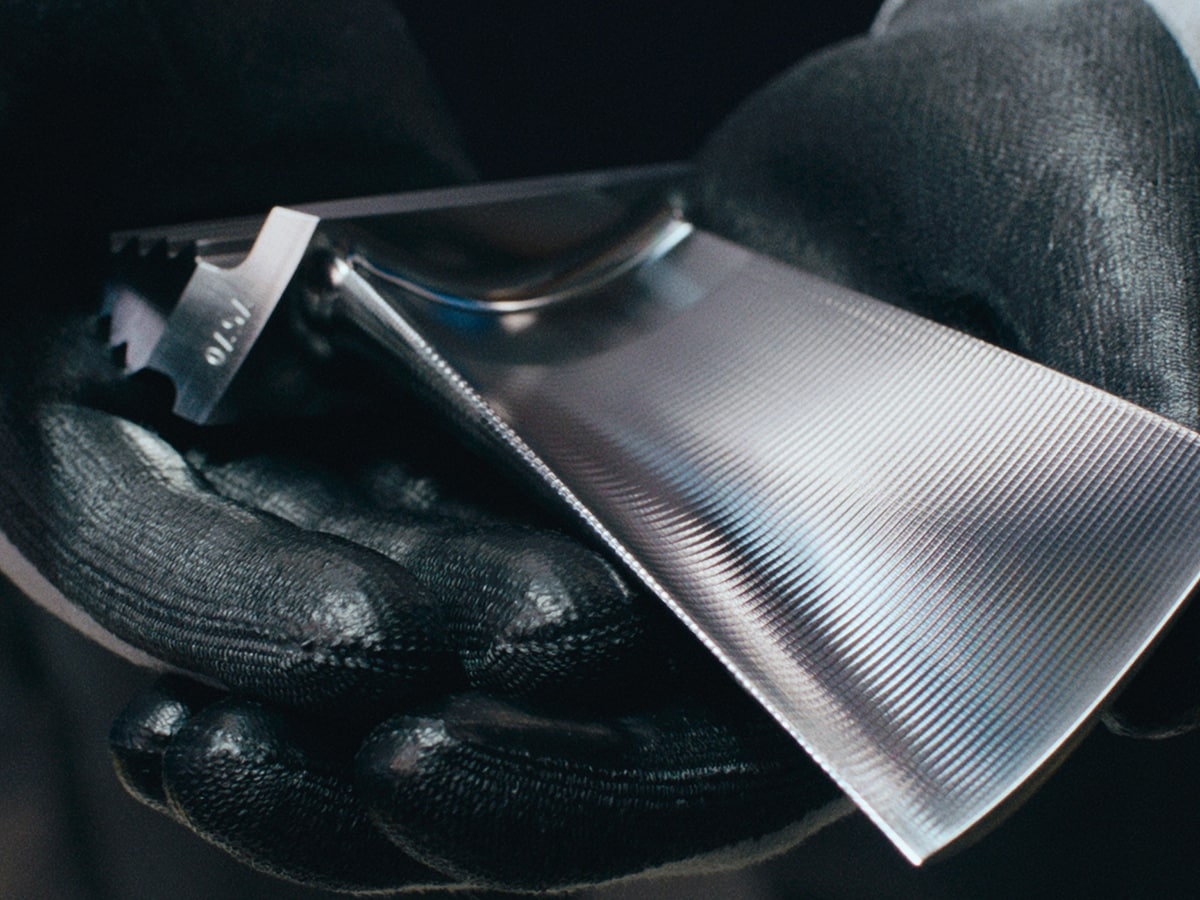 The new image film for Accelleron was to go beyond the usual B2B language and express the importance of the company. The audience was to develop an awareness of Accelleron and of the motivation of its employees. According to Serviceplan Suisse, "Move Further" therefore feels more like a dedicated commitment to the company's mission than an image film. In its full length of just over two minutes, the film takes viewers on a journey through the company's world, focusing on those people who make up Accelleron.

The film was shot in Hamburg and Baden and will initially be released on Accelleron's own channels. Further broadcasts are planned in the coming months. 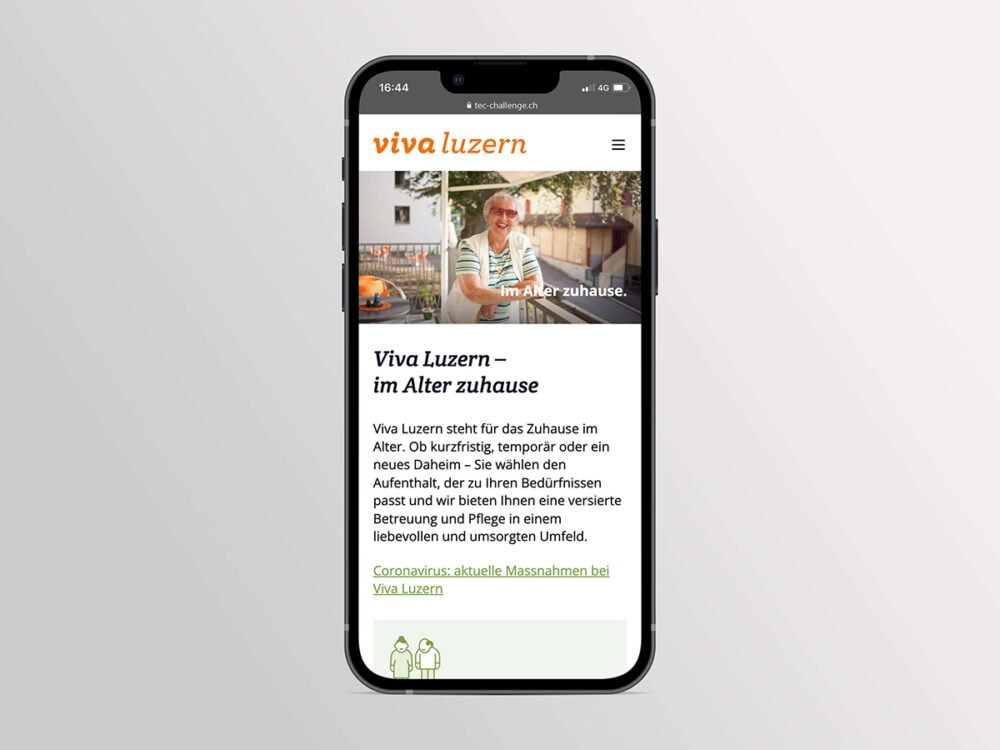 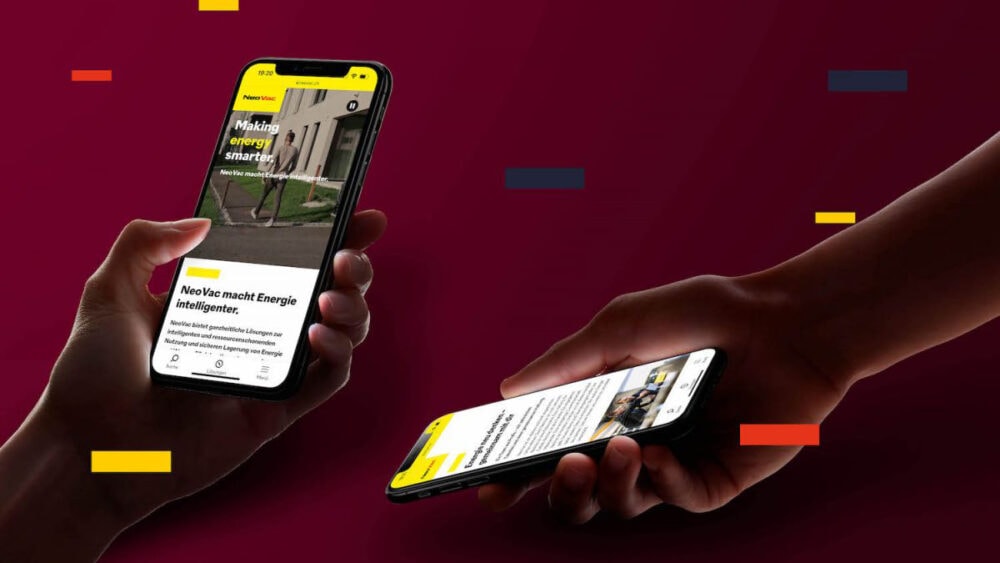