Things have been quieter around Swatch in recent years, but since the launch of several Moonswatch models at the end of March, the brand has been the talk of the town again. The long lines in front of Swatch stores are testimony to this and have not gotten any shorter in the last three months.

"The daily growing demand in the markets currently exceeds by far the available products," Swatch announced on Thursday at the same time as the half-year results. The Moonswatch was therefore already sold out again shortly after the last delivery. The respective colors of the watch stand for different planets and other celestial bodies such as the sun, moon and Pluto.

The fact that the hype surrounding the Moonswatch is so great has to do with a clever marketing strategy. The Moonswatch, which was the result of a collaboration between the two Swatch and Omega brands belonging to the group, is on sale in just 110 Swatch Group stores for 250 francs a piece. "If you want to buy one, you have to come to us," Group CEO Nick Hayek had recently told the Handelszeitung said.

By allowing customers to buy the watch only in select stores, Swatch says availability is even more exclusive than with the group's own luxury brands Breguet, Blancpain or Glashütte Original. And although the eleven different-colored watches have been heavily touted on social media, Swatch does not plan to sell the Moonswatch online in the future. However, sales are to be expanded by 25 stores in July and August.

Since the beginning of last week, eleven colored Fiat 500s have also been on a road trip across Europe, selling the watches along the way. Here, too, however, Swatch is deliberately creating suspense: exactly where the journey will take them remains a secret.

Swatch is also keeping to itself how much the Moonswatch contributed to Group sales in the first half of the year. This rose by a total of 7.4 percent to 3.61 billion Swiss francs. This was despite the fact that in China, where Swatch normally generates around 40 percent of its sales, demand for watches and jewelry collapsed completely in April and May due to the Corona lockdown.

The closures in China cost Swatch a total of 400 million francs in sales, it said. On the other hand, the regions of Europe, the Americas and the Middle East recorded double-digit sales growth, while the Ukraine war impacted Group sales by less than one percent.

Confident for the year as a whole

Despite geopolitical tensions and the slump in demand in the Chinese market, which is important for the watch industry, Swatch is confident for the year as a whole. The "daily increasing demand" for the Moonswatch is likely to contribute to this.

The Group continues to expect double-digit sales growth in local currencies for the current year. In the second half, Swatch sees "extremely positive" growth prospects for all price segments. Regionally, the strongest growth is expected in the Americas, Asia and mainland China, it said. (SDA/swi 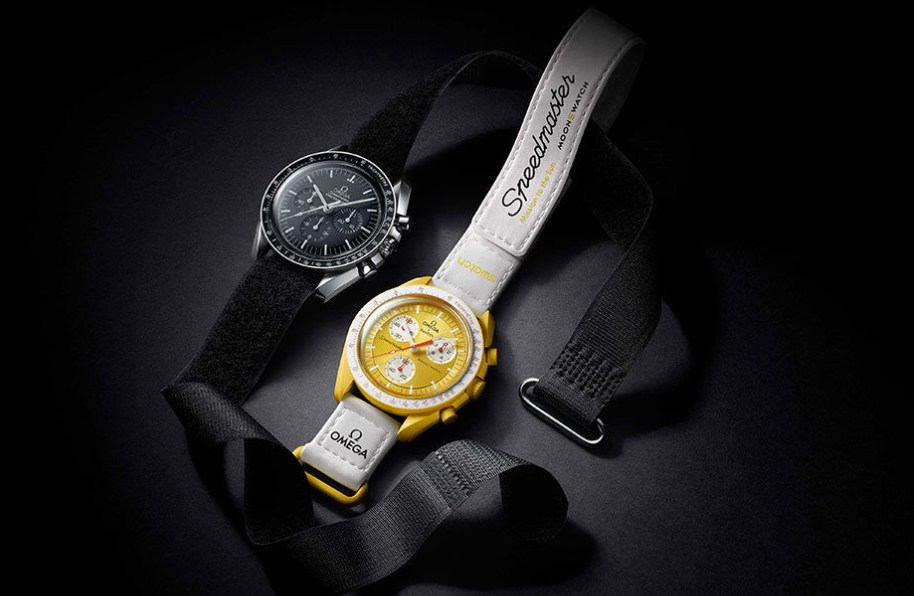 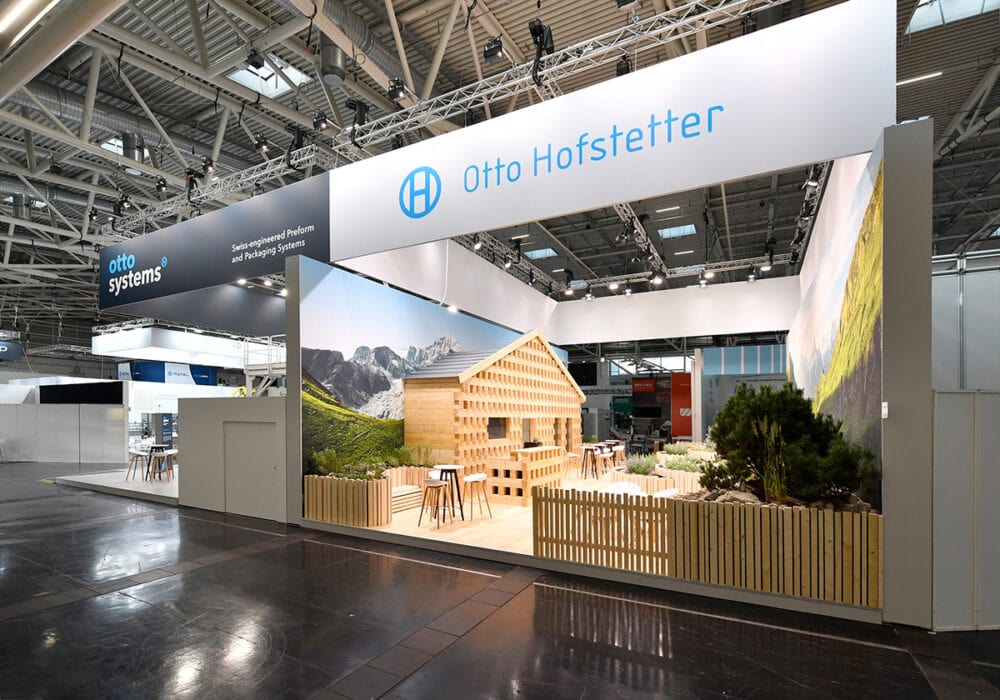 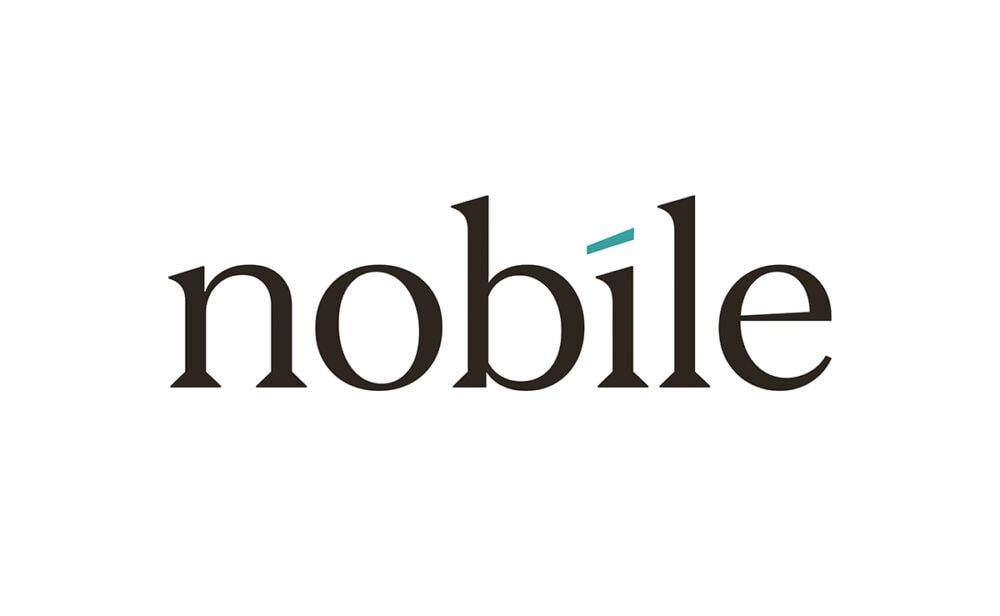 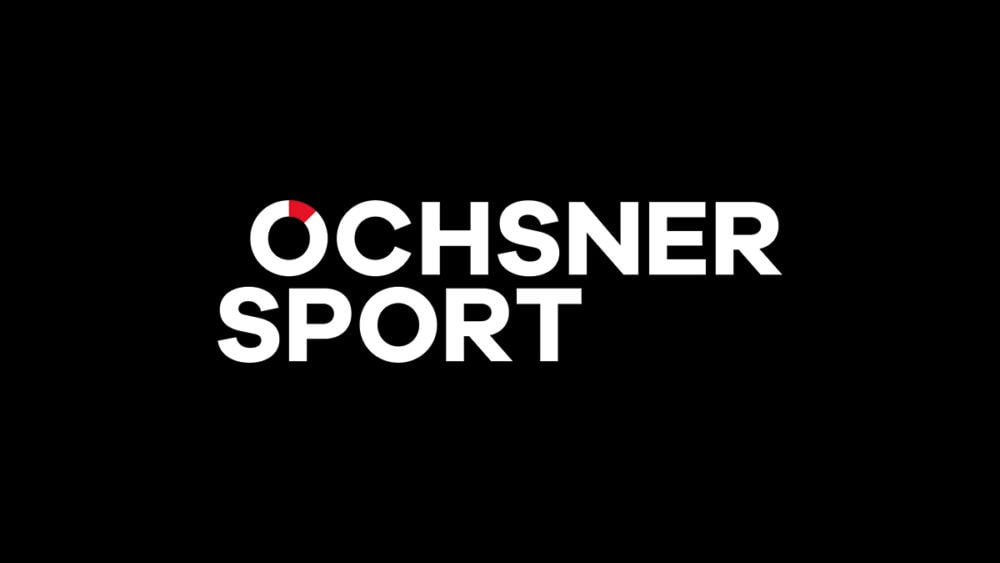