The merger of Sunrise and UPC at the end of 2020 was the elephant wedding in the Swiss telecommunications industry. At that time, Liberty Global - the parent company of UPC - took over Sunrise. Nevertheless, the new Sunrise UPC company is now again primarily relying on Sunrise as its brand from May 23, 2022.

Farewell to the UPC brand

Existing UPC customers will continue to receive their existing products and services under the UPC brand. Step by step, however, these customers will also be migrated to the new Sunrise products, the management explained. The UPC brand will thus disappear in the longer term and will no longer be continued At least for the time being, however, the company will continue to be called Sunrise UPC rather than just Sunrise. "Should that change, then we will inform in due course," CEO Krause said.

With the focus on Sunrise, the telecom group is also launching a repositioning including a new brand design - with a new symbol and new values - starting Monday. Thjnk Zurich is responsible for brand communication. The agency was able to prevail over the competition in a multi-stuﬁgen pitch. The new brand identity was developed by London-based design and technology agency Rufus Leonard.

Sunrise wants to be more than a telecommunications provider - the brand should inspire and encourage people to realize their dreams. Because with positive energy and networked solutions, anything is possible. This is also what the new brand claim with the wording "Dream big. Do big." is also intended to convey this.

This attitude is reflected in the multi-stuﬁgen funnel campaign across all advertising media. A 60-second manifesto film deliberately celebrates the ups and downs of life. And shows people who stick to their dream and their big plan, even when there is a headwind. People who stay positive, keep going and never give up - they are the ones who carry the attitude of Sunrise. Among them are ski star Marco Odermatt and tennis icon Roger Federer. The film is musically accompanied by a cover version of the Police song "Every little thing she does is magic", interpreted by Sleeping at last.

The new brand claim and the inviting messages are not only directed at Sunrise's customers, but explicitly at all employees as well. "Especially after such a large merger, it is important that all employees can build on a common vision and mission," says Andreas Caluori, Senior Director Brand & Marcoms at Sunrise.

Award-winning London-based design and technology agency Rufus Leonard has created a complete redesign for the revised positioning. This includes a new brand identity, the animated new logo, the "Aurora" which resembles a sunrise and is always placed on a horizon line, the deﬁnition of the imagery, co-branding principles, brand guidelines, POS concept as well as icons.

Existing UPC customers will continue to receive their existing products and services under the UPC brand. Step by step, however, these customers will also be migrated to the new Sunrise products, the management explained. The UPC brand will thus disappear in the longer term and will no longer be continued.

At least for now, however, the company will continue to be called not just Sunrise, but still Sunrise UPC. "Should that change, then we will inform in due course," said CEO Krause.

"We are reaching the most important milestone in the integration of Sunrise UPC," CEO André Krause is quoted as saying in the communiqué on the innovations. At the press conference, he added: "We've trained hard and built muscle in recent years." Now the company is ready for the future.

Under the name "Sunrise Up", Sunrise UPC is also launching the first integrated subscriptions that rely on the Sunrise brand. The principle is simple: if customers combine mobile communications, Internet and TV, they receive additional discounts. Depending on the choice, they amount to between CHF 20 and CHF 100 per month.

However, people who currently use the most expensive cell phone subscriptions from Sunrise benefit particularly from the new prices: "Up Mobile L" and "Up Mobile XL" now both cost 11 francs less per month than before, according to the comparison service Moneyland.

The price comparison with industry leader Swisscom conducted by Moneyland shows that Sunrise is slightly cheaper in each case with the new cell phone subscriptions. "Until now, Sunrise and Swisscom were practically the same price," explained Moneyland telecom expert Ralf Beyeler.

Overall, the comparison service concludes, Sunrise remains expensive for customers compared with other providers. "Sunrise is cheaper than before, but still one of the most expensive providers," it says in concrete terms.

Meanwhile, Sunrise has entered into a partnership with the streaming provider Netflix for its TV service. As a result, customers will receive the US provider's movie and series offerings in a combined rate with the more expensive packages; a separate subscription is no longer necessary. In addition, Sunrise UPC has also teamed up with CH Media for streaming. The Swiss streaming service Oneplus from the Aargau media company is included in most TV subscriptions in its Sunrise edition.

Positioning in the higher price segment

Incidentally, with "Sunrise Up" the Group clearly wants to position itself in the higher-priced segment - and thus compete with the top dog Swisscom. The more price-sensitive customers, on the other hand, are to be reached with the Yallo brand.

This was recently expanded into a full-fledged telecommunications provider with TV, mobile communications and Internet. Its offering is thus primarily aimed at Swisscom's low-cost Wingo brand or Salt's products. (sda/csi) 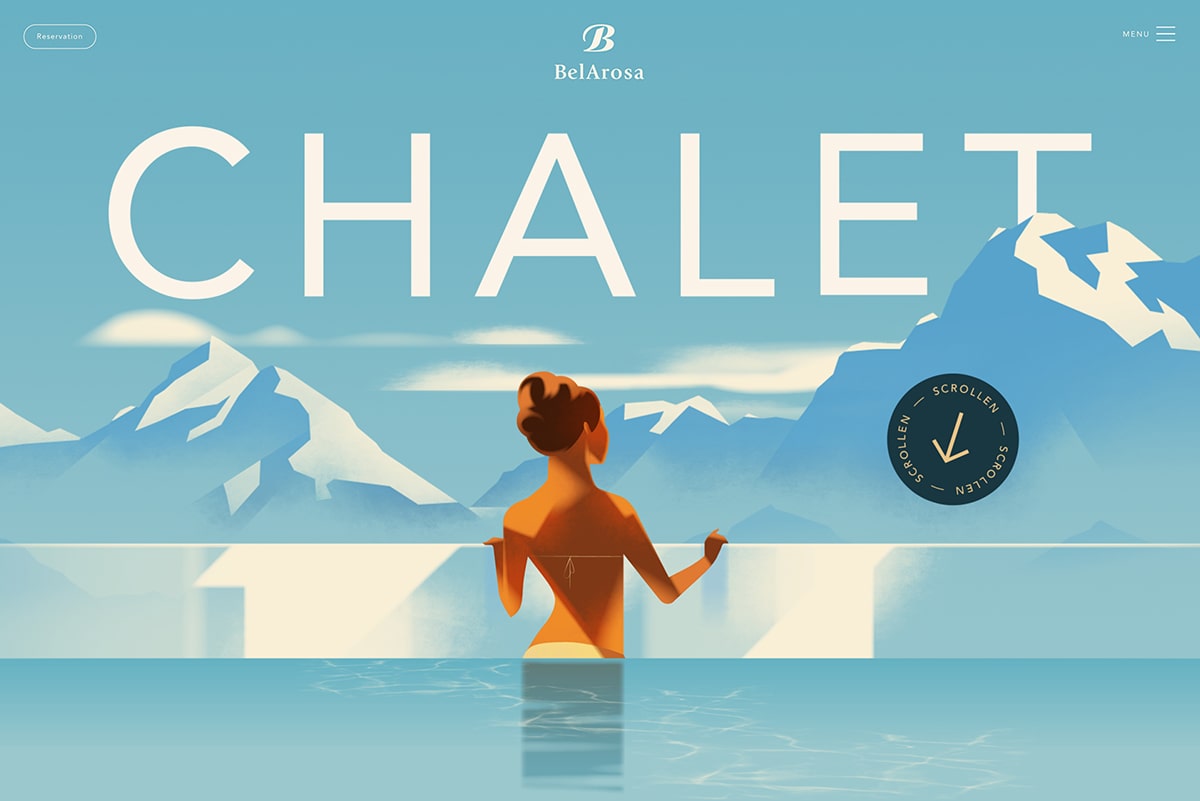 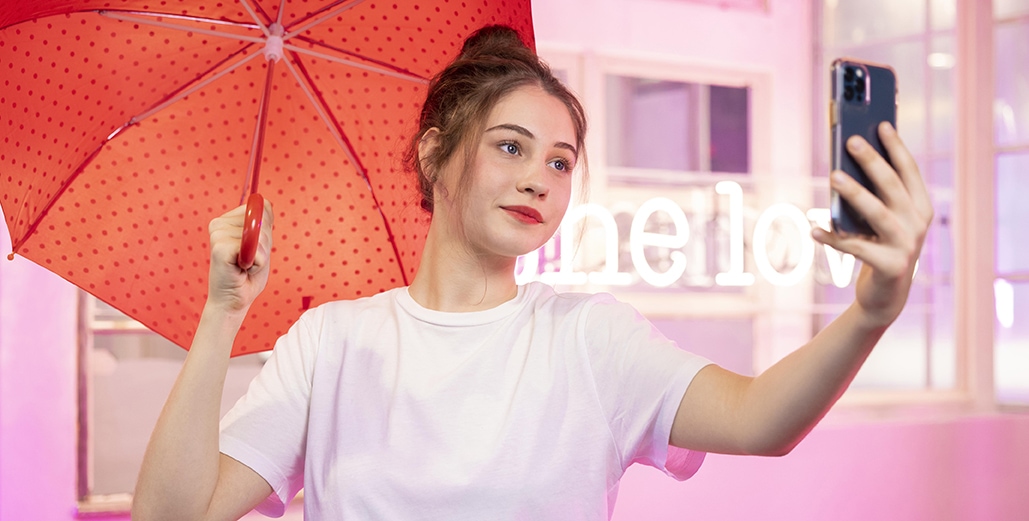 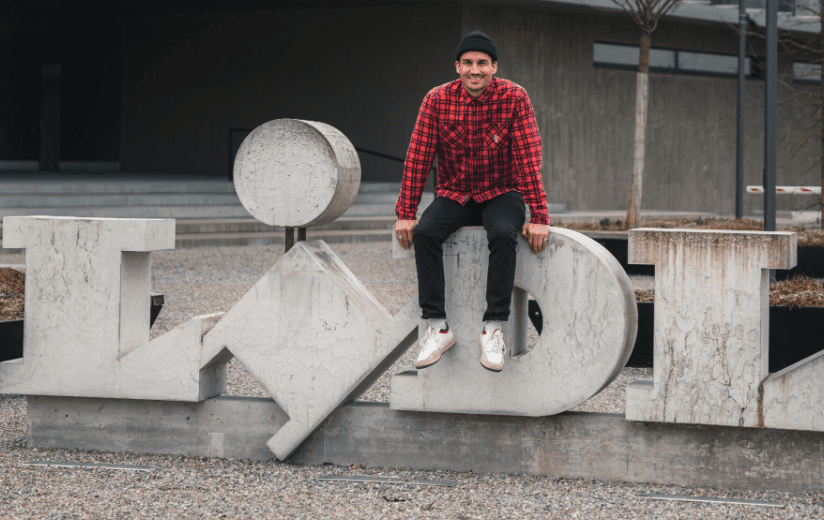