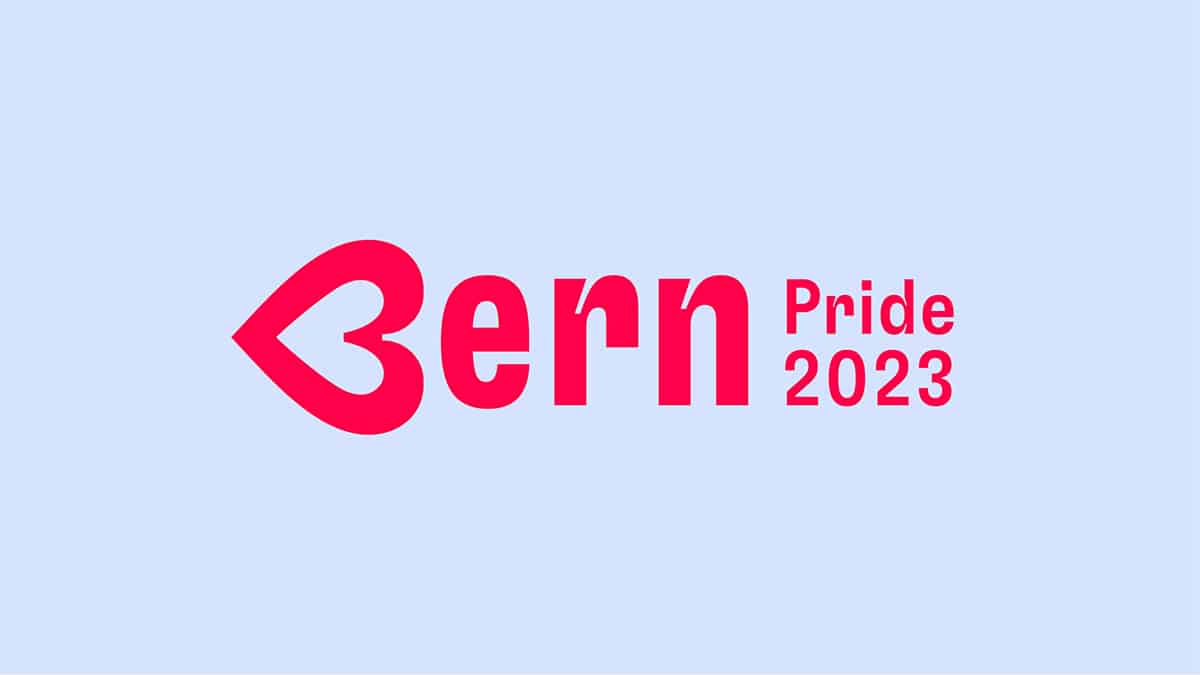 The BernPride will take place on July 29, 2023, and will be the third time the LGBTIQ event has been held in the federal capital, following Pride 2000 and Pride Ouest 2017. The centerpiece of the event is the demonstration parade, held in many countries, which celebrates the political achievements of the LGBTIQ movement and harks back to the 1969 Stonewall riots in New York. At the end of the parade through downtown Bern, political speeches and a cultural program are planned on the Bundesplatz.

For the appearance of BernPride 2023, the LGTBIQ event initiated a logo competition in which 15 graphic designers from Switzerland, Germany and Great Britain participated. The winners were Elisabeth Zahler and Eliane Häfliger - Eliundeli.ch. "Bern proudly shows itself with heart," Häfliger comments on the concept behind the logo. "The logo stands for the openness and inclusion of the movement in Bern," adds Zahler. 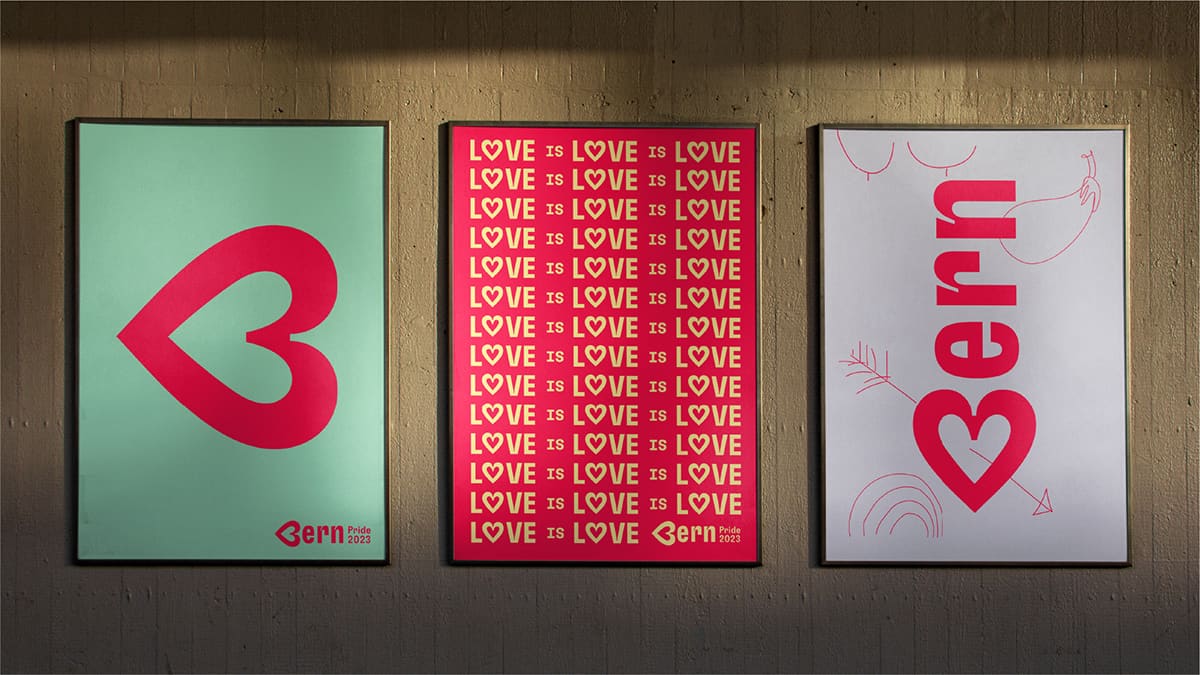 Nik Eugster, co-organizer of BernPride, is pleased that the winning design comes from the city of Bern. However, this did not play a role in the choice. "The logo shows Bern with heart," says Eugster. "The design is striking and playful at the same time."

BernPride will take place as part of the LGTBIQ sports event EuroGames Bern 2023. From 26 to 29 July 2023, around 4000 international LGBTIQ athletes will meet in Bern and compete in around 20 sports. 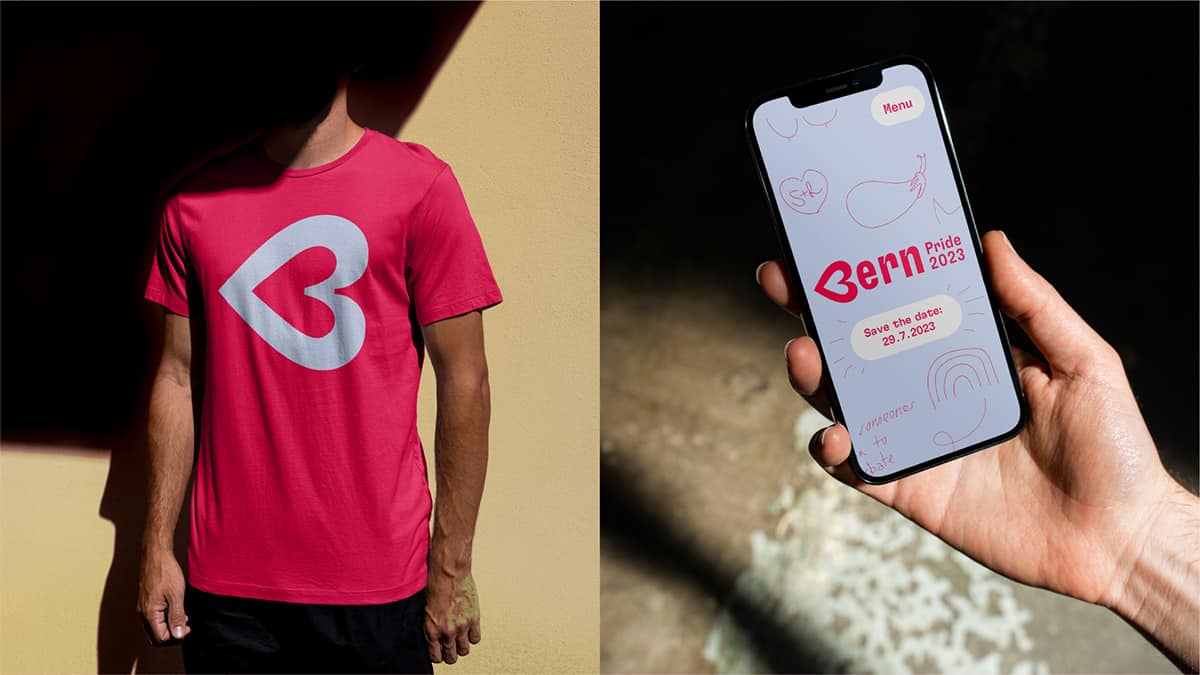 The event is dedicated to diversity and inclusion and is open to all persons regardless of their sexual orientation, gender identity and performance level. BernPride and EuroGames 2023 Bern are organized by a non-profit association. 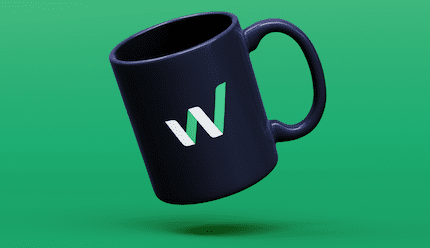 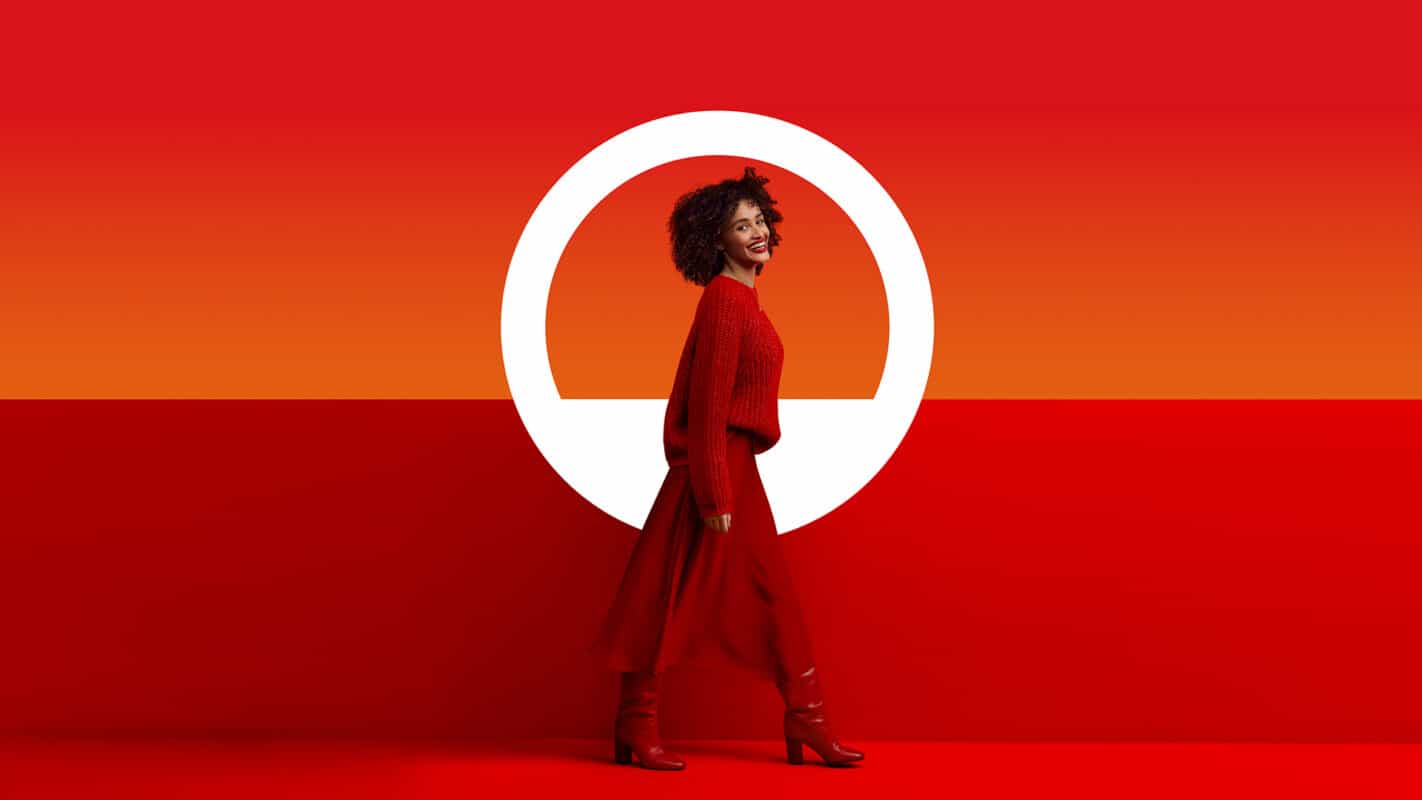 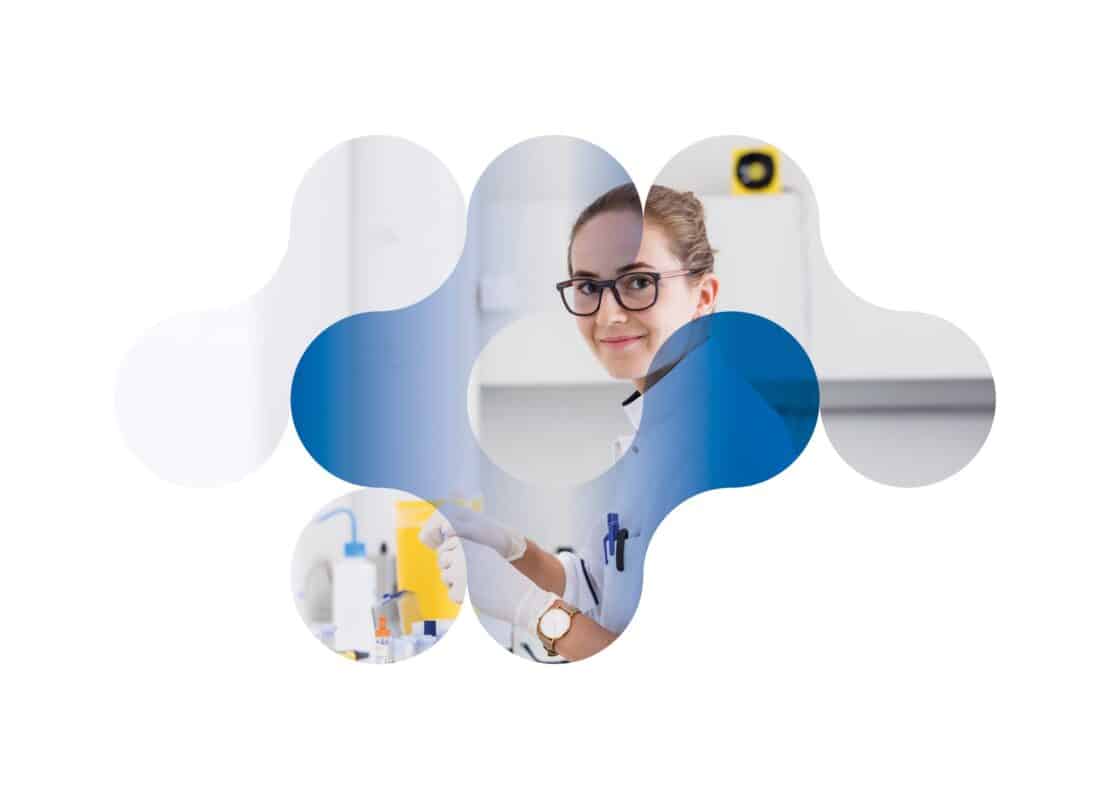