Ananné products are oriented towards plant-based active ingredients from organic cultivation or wild collection, which naturally blend into the biology of the skin. Accordingly, the plant-based active ingredients and their natural application for the skin are the focus of the social media clips produced by Jung von Matt Play. Singer and songwriter Lea Lu is the brand's new ambassador and has already been in front of the camera for the social media videos.

The clips were shot at Jung von Matt Play's in-house studio Play, which was inaugurated with the project. With the studio, Jung von Matt Play expands its range and competencies in the field of video marketing. The playout of the clips is implemented in close cooperation with Kuble. 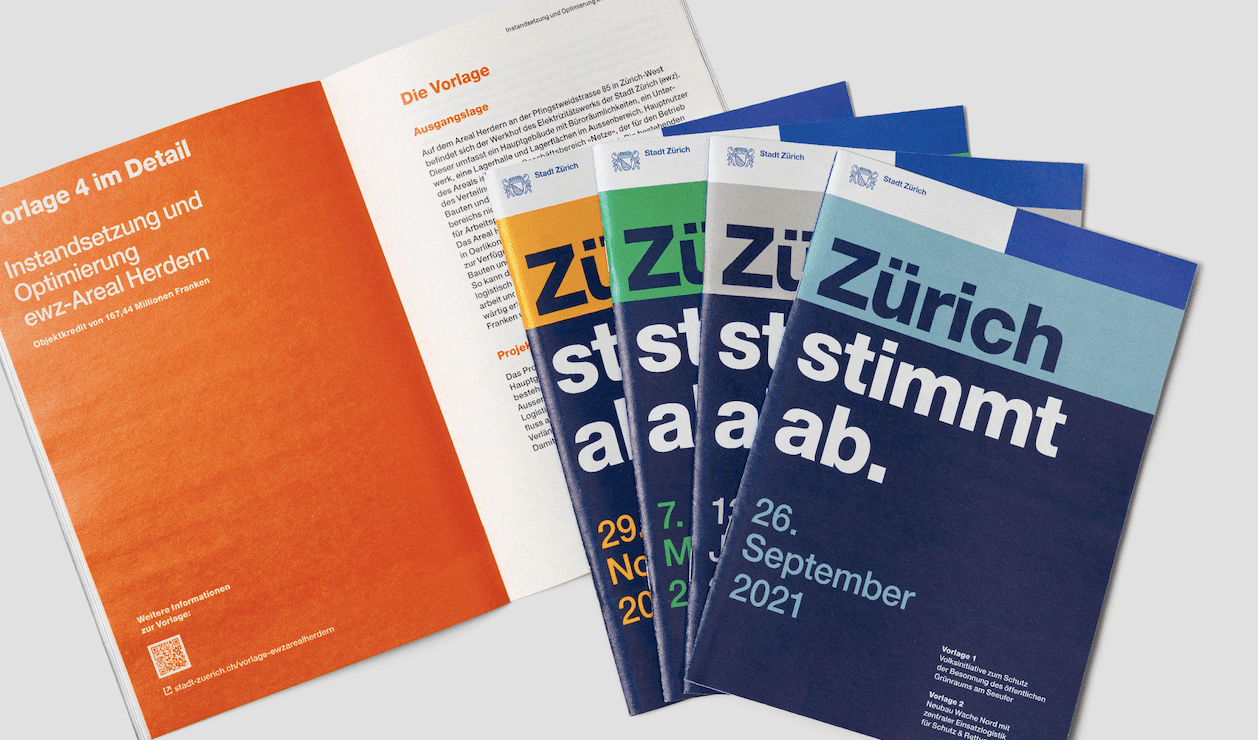 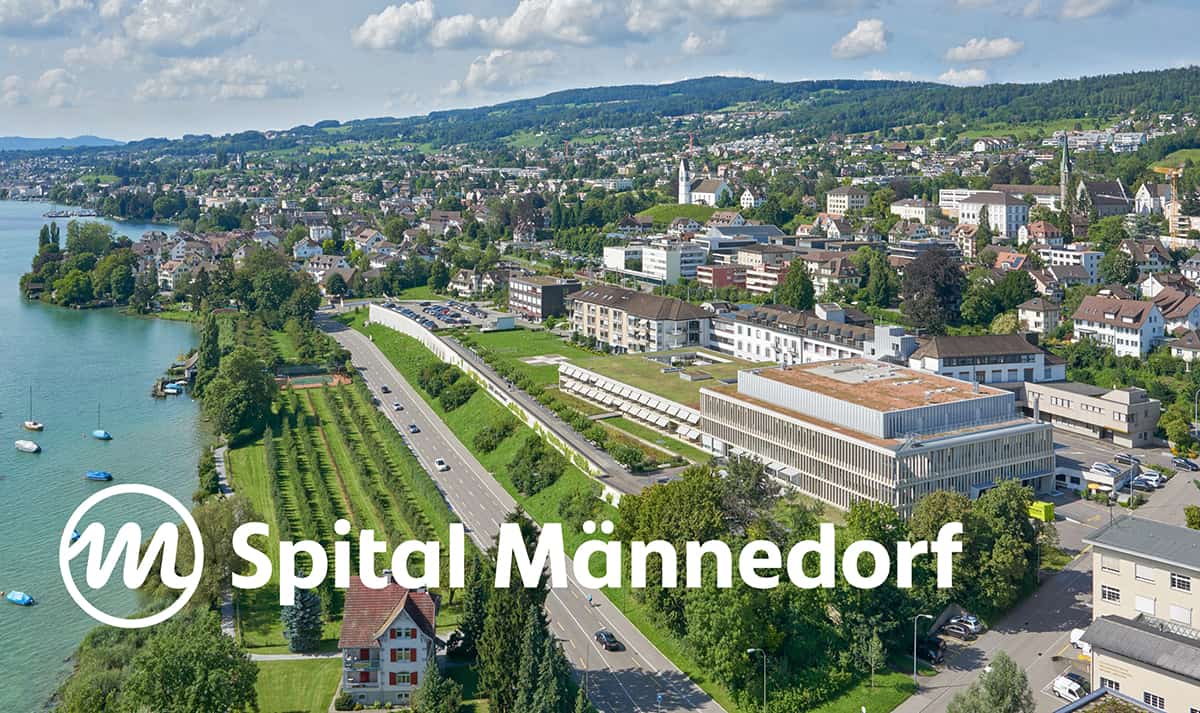