Consumers in Europe currently want one thing above all else: to stay physically and mentally healthy. According to data from GfK, a healthy lifestyle had already become an important part of their daily habits for around 50 percent at the start of the Covid 19 pandemic.

"The latest data from our GfK Consumer Life survey confirms this trend," explains GfK expert Anja Reimer. "Forty-six percent of Europeans say that both prevention and treatment are top of mind for them when it comes to looking after their own wellbeing. Relatively few consumers say they focus exclusively on 'treatment' or that neither is important." In particular, respondents in Spain favor the "prevention only" approach, while it is less favored in Belgium, France and Russia than in other European countries.

Smart health products are on the rise

Checking vital signs regularly at home has become part of a healthy lifestyle for consumers. Demand for blood pressure monitors has increased year-on-year in all European countries monitored over the past ten months. In Switzerland, with growth of around 12 percent. With the desire for prevention, smart health products have also gained in importance. For example, more than half of consumers are interested in devices that can measure vital signs and share them with their doctor or family. Italian consumers in particular would consider buying such devices. In Germany and the Netherlands, people are more hesitant about sharing health data.

Spanish consumers most active in Europe

A healthy lifestyle helps prevent certain diseases. According to the GfK Consumer Life Study 2020, fitness and sports activities have generally increased over the past five years: 38 percent of European consumers say they exercise regularly to stay fit. 60 percent try to exercise at least once a week - both figures have increased by 4 percentage points since 2015. Spanish consumers are more active in sports than people in Germany, Austria, France and Switzerland, although weekly exercise is also considered important in these countries.

Thanks to this ongoing trend, demand for technology-based fitness accessories has increased significantly. According to GfK Point-of-Sales data, purchases of wearables, i.e. smartwatches and fitness trackers, increased by 22% in Europe last year. This trend is evident in all European markets observed, but particularly in Poland, the UK, Scandinavia and the Netherlands. In Switzerland, growth was around 7 percent. Only in Spain have sales of wearables declined in recent months. The fact that consumers are taking a more holistic approach to health can be seen in the increased sales of wearables with sleep monitoring functions.

In a Why2buy survey by GfK, two-thirds of European consumers said they strive for "inner" health. For many, mental balance is even more important than improving physical health. It is therefore not surprising that currently 40 percent of European consumers make a point of regularly caring for and pampering themselves. In Switzerland, 43 percent say they are concerned about being in good physical and mental condition.

A healthy work-life balance is also part of a balanced lifestyle. This is important to almost half of European consumers. The need has increased by 9 percent across Europe in the past five years. Germany, Italy, Spain, Russia and Switzerland are leading the way.

Pandemic home office working has led to new challenges in terms of work-life balance. According to a survey conducted by GfK in Germany, France and the UK on working from home, it does lead to reduced travel times, less stress and the ability to take care of some household chores during the day.

On the other hand, one sixth of employees find it frustrating to have to coordinate their work and leisure time, they feel isolated or obliged to check their e-mails in their free time. Almost two-thirds of the Swiss therefore expect companies to also introduce policies that promote employee well-being.

For the study GfK Consumer Life The data of more than 30,000 consumers in over 25 countries is collected annually. The aim is to provide market-leading companies with detailed information on all aspects of consumers' lives, including their expectations, personal values, future prospects and concerns, as well as their lifestyles and consumption patterns.

GfK regularly collects sales data in the consumer electronics, photography, telecommunications, IT, office equipment and household appliances sectors in over 70 countries worldwide via its retail panels. All figures are based on a fixed euro exchange rate.

GfK consumer panels report consumer goods purchases in 17 countries based on the daily recording of purchases by 118,000 households. Why2buy" surveys in the consumer panels are used to link consumer attitudes with recorded purchasing behavior and explain why customers buy. In the Why2buy study on health and well-being, more than 64,000 households in Germany, Austria, Belgium, the Netherlands, Sweden, Denmark, Poland, the Czech Republic, Hungary, Croatia, Serbia, Russia and Slovakia were surveyed on health and well-being. 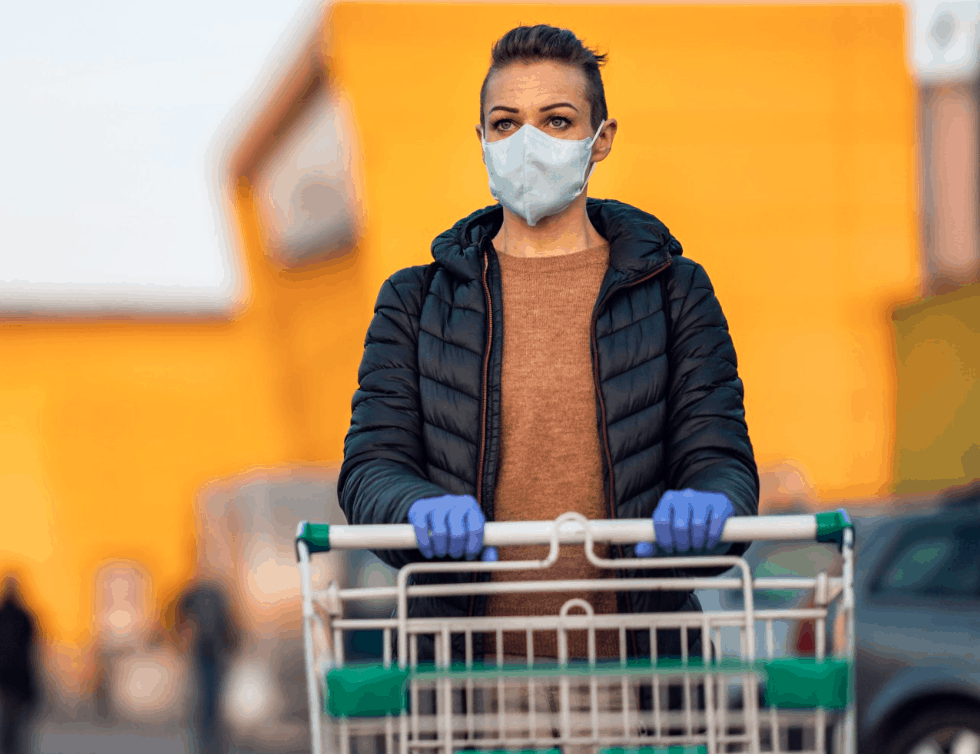 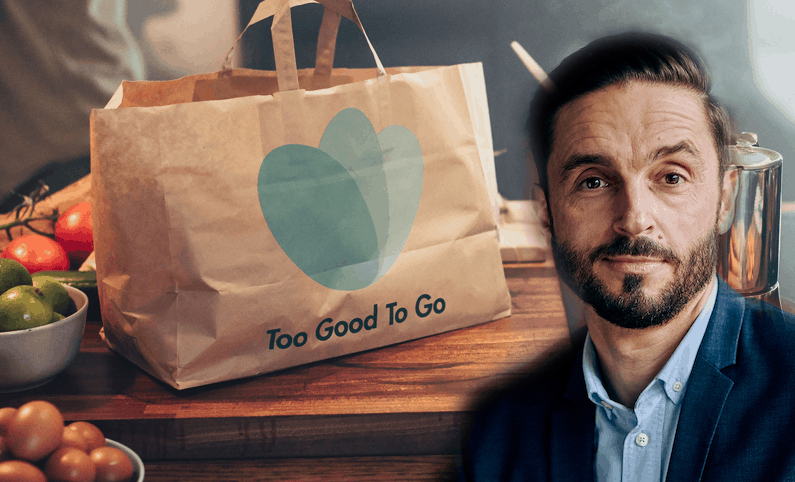