The Odlo brand announced on Friday that it will continue to sponsor the Engadin Skimarathon, whose 53rd edition will take place on March 12, 2023. In the meantime, the major cross-country skiing event, which was launched in 1969, attracts more than 14,000 cross-country skiing fans from over 60 nations year after year.

"The Engadin Skimarathon has been the second largest cross-country race in the world for over 50 years," explains Menduri Kasper, CEO of the Engadin Skimarathon. "In order to continue organizing this event at a high level, we need partners by our side who are as passionate about this sport as we are."

Having already sponsored the last seven Engadin Marathons, Odlo is now extending its partnership with the event for another four years. "Cross-country skiing is an important part of the Odlo DNA, which goes back to the 1940s," says Knut Are Høgberg, CEO of Odlo.

As part of the partnership, Odlo is outfitting the organizing committee and the more than 1,200 dedicated volunteers and is also represented with a pop-up store in the Marathon Village. In addition, Odlo offers special event activities throughout the marathon week.

This year, the brand is also launching "Odlo @ the Engadiner" - a new community of everyday athletes who want to share their stories, celebrate the beauty of cross-country skiing and motivate others to join in on the journey to the Engadin Skimarathon. The people reveal where they train, what tips and tricks there are, and what it takes to prepare for 42 kilometers of exceptional cross-country skiing.

The application phase for the "Odlo @ the Engadiner"-Community has just started. The selected community members can win performance clothing worth 700 euros. 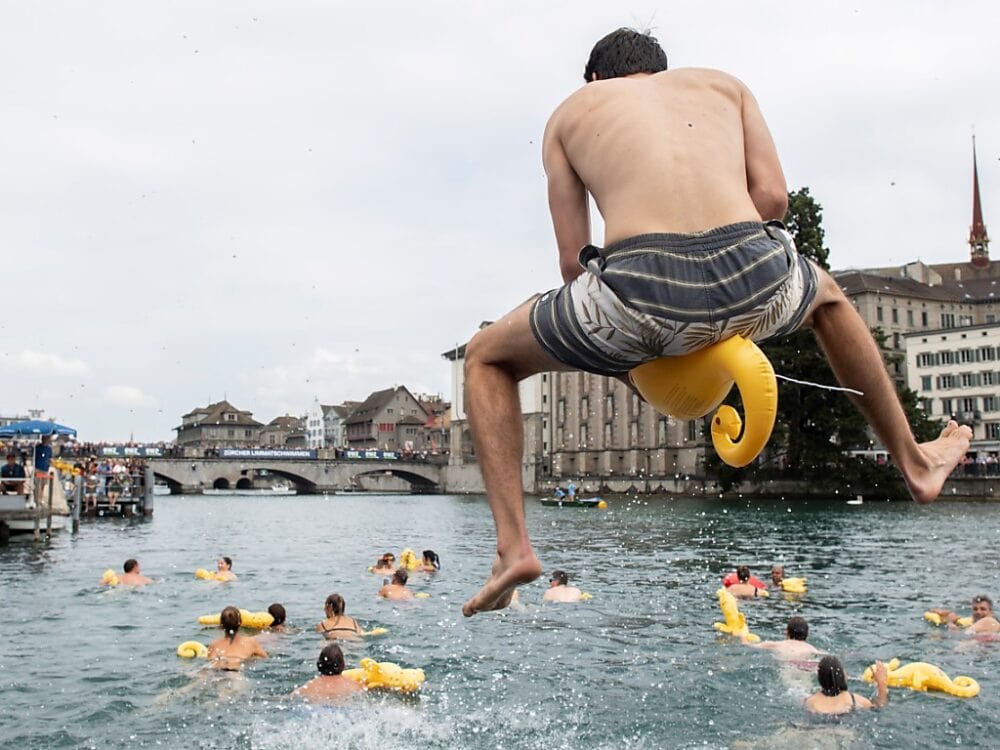 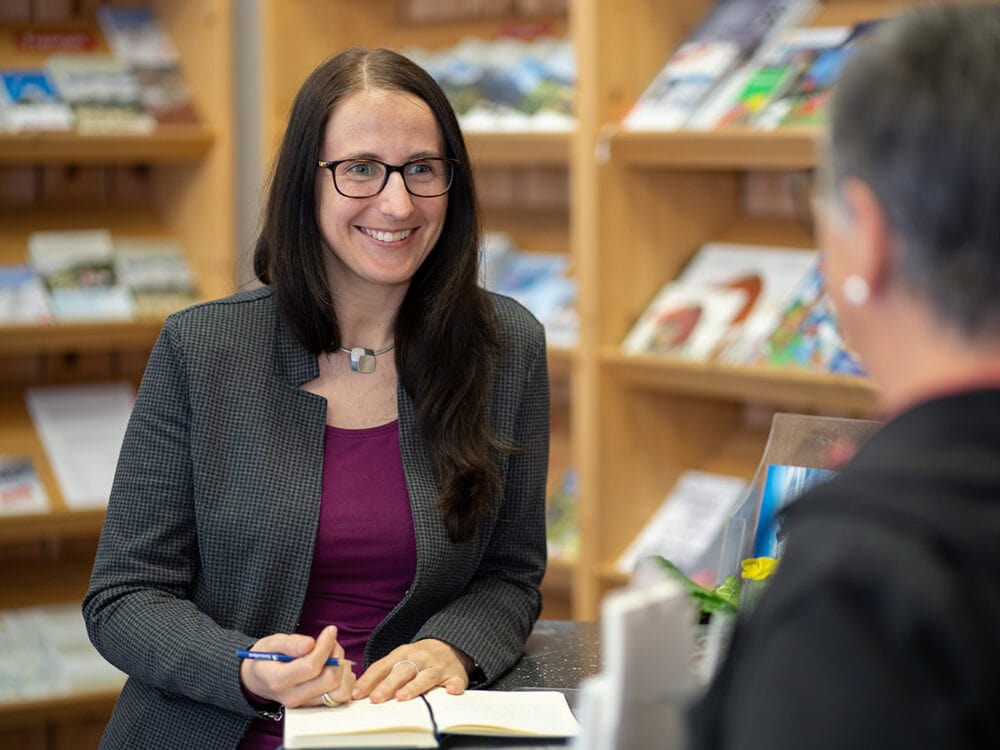 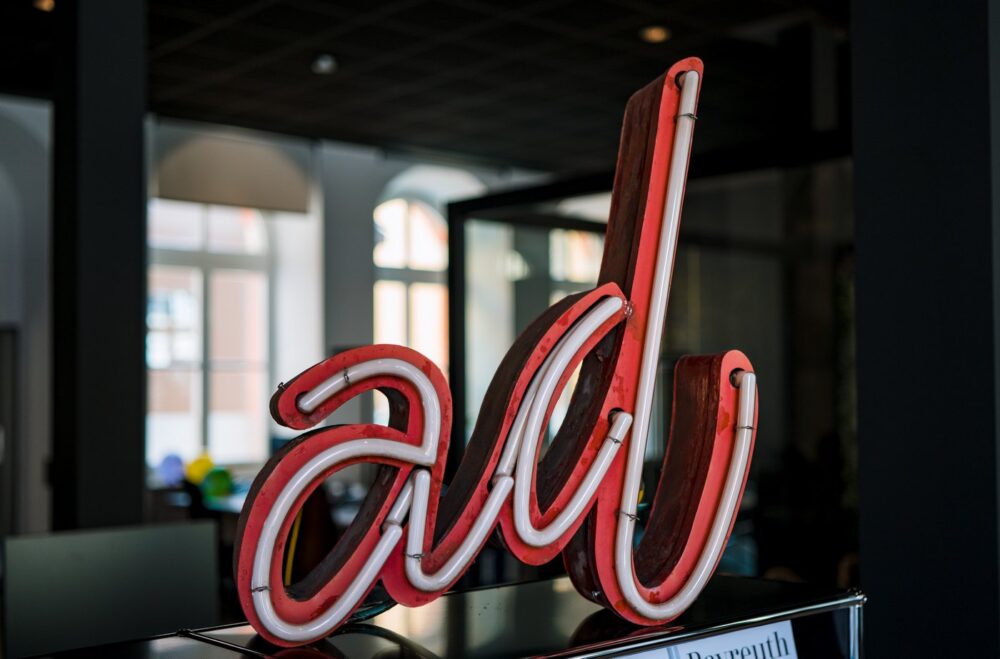