The acquisition not only significantly increases Valora's presence in the convenience business at service stations, but will also give it the largest convenience outlet network in Switzerland, with some 370 avec stores by the end of 2023.

Valora's intensified cooperation with Oel-Pool, one of Switzerland's largest service station operators, represents a further milestone in its growth-oriented food strategy, the company reports. As Valora expands its convenience presence at service stations, the higher-margin food component of its overall category mix continues to grow.

The gradual takeover of the 71 service station stores from Oel-Pool is expected to take place from April 2023. The stores are located at BP service stations in western, northwestern and eastern Switzerland. They are to be successively converted into avec stores with a comprehensive convenience range. All locations are secured for the long term.

The cooperation with Moveri, the fuel company of Oel-Pool, and the acquisition of 39 service station stores, primarily under the Aperto brand, had already been announced in summer 2021. Most of these stores were transferred to the avec outlet network between January and May 2022. Thanks to the expanded cooperation with Oel-Pool, Valora will increase its presence at Swiss service stations to over 170 stores by the end of 2023, including Tamoil locations. The food convenience provider also expects to achieve annual sales of over CHF 300 million in its service station business in the medium term.

Thanks to the cooperation with Oel-Pool and Moveri and the ongoing conversion of "k kiosk" outlets into avec stores, the total avec outlet network in Switzerland will grow to around 370 outlets by the end of 2023. This will make the avec brand, which was modernized in summer 2018, the convenience provider with the most sales outlets in Switzerland.

Weko still has to approve the deal

"The expanded collaboration with Oel-Pool reinforces our conviction that the food convenience business will remain attractive in the future," says Michael Mueller, CEO of the Valora Group. "In addition to locations in city centers, at transport hubs such as railroad stations and airports, and in shopping malls, filling station stores are an ideal fit for our store portfolio. They will also further strengthen the avec brand and also the food component of our business."

Valora has been active in the service station business in Switzerland for some 20 years. In addition to Tamoil stores with a strong presence in western Switzerland and the greater Zurich area, Valora has also been able to successively expand its portfolio of locations in German-speaking Switzerland. A large proportion of customers shop at service stations without filling up. They come by for the good location, long opening hours and convenience range.

The acquisition of the 71 service station stores from Oel-Pool still requires the approval of the Competition Commission Weko. 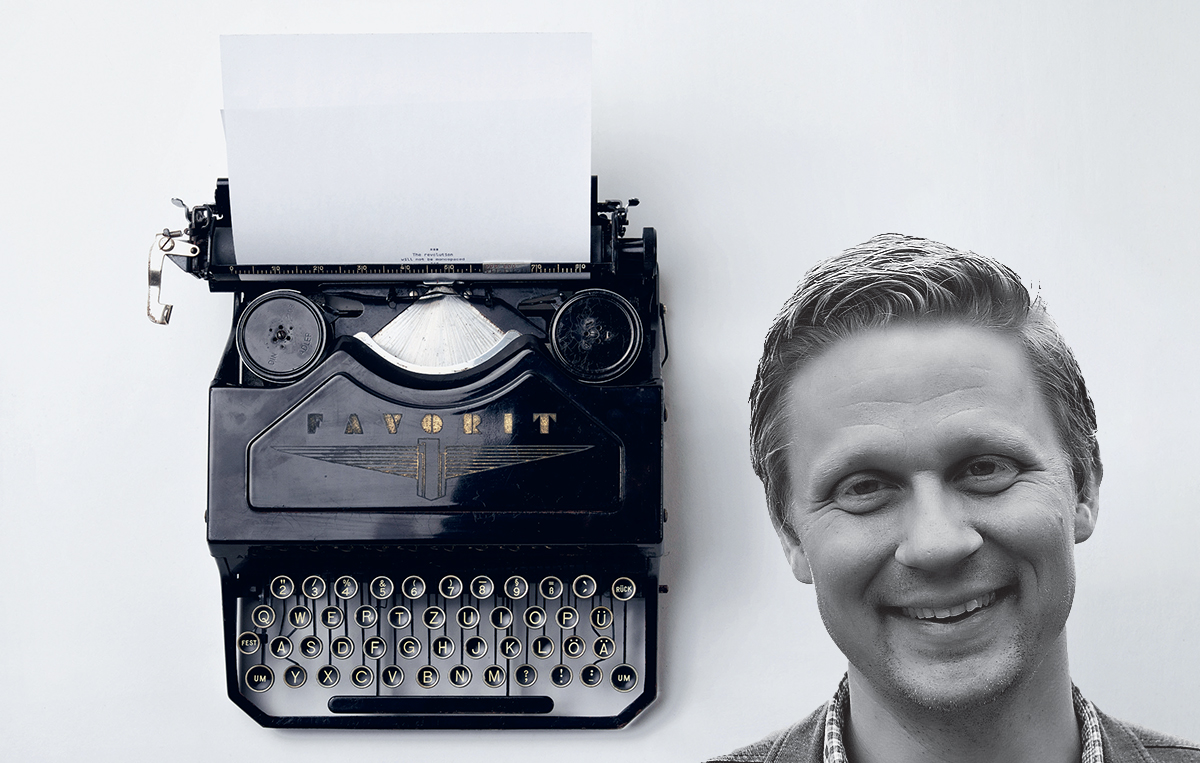 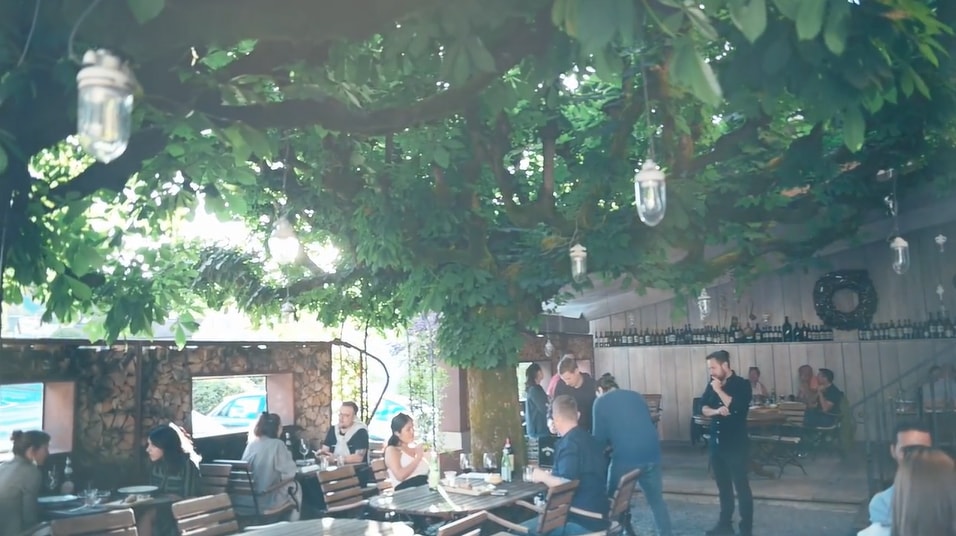 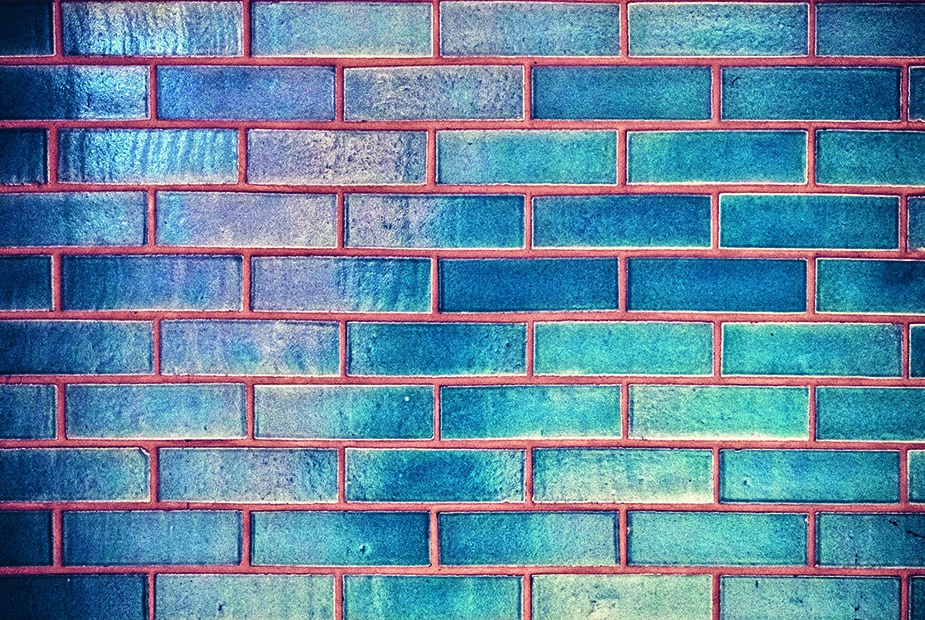