Graubünden Ferien is certain: just 48 hours in the beautiful nature of Graubünden is enough to escape the stress of everyday life and recharge your batteries. In order to draw attention to the short holidays, Graubünden has joined forces with 20 minutes launched a campaign in which reports from the Detox Weekend were published as sponsored content at 20 minutes appeared.

To ensure that influencer marketing is not neglected, Graubünden has invited four influencers with the help of Picstars to part with their favourite companion - the smartphone - for two days. Instead, they are allowed to discover the beauty of Graubünden, go on hiking and cycling tours and for once do not have to feel the constant pressure to share their impressions immediately.

The influencers were invited either to Vals, Bergün, Valposchiavo or Prättigau. Whether the creators were looking for active recreation through sports, preferred to relax in a wellness oasis or wanted to immerse themselves in the history and culture of Graubünden was up to the influencers themselves.

The first two #digitaldetox weekends have already been successfully carried out. So that the influencers could still share their experiences with their followers, the adventures were documented by a companion during the two days. The diverse and varied impressions from the Grisons region were then shared via feedposts, stories, reels and tiktoks.

According to Picstars, the four top creators achieved a total of 760,000 organic impressions after the end of the campaign. The two competitions for a #digitaldetox weekend in Graubünden also attracted over 6,500 entries. 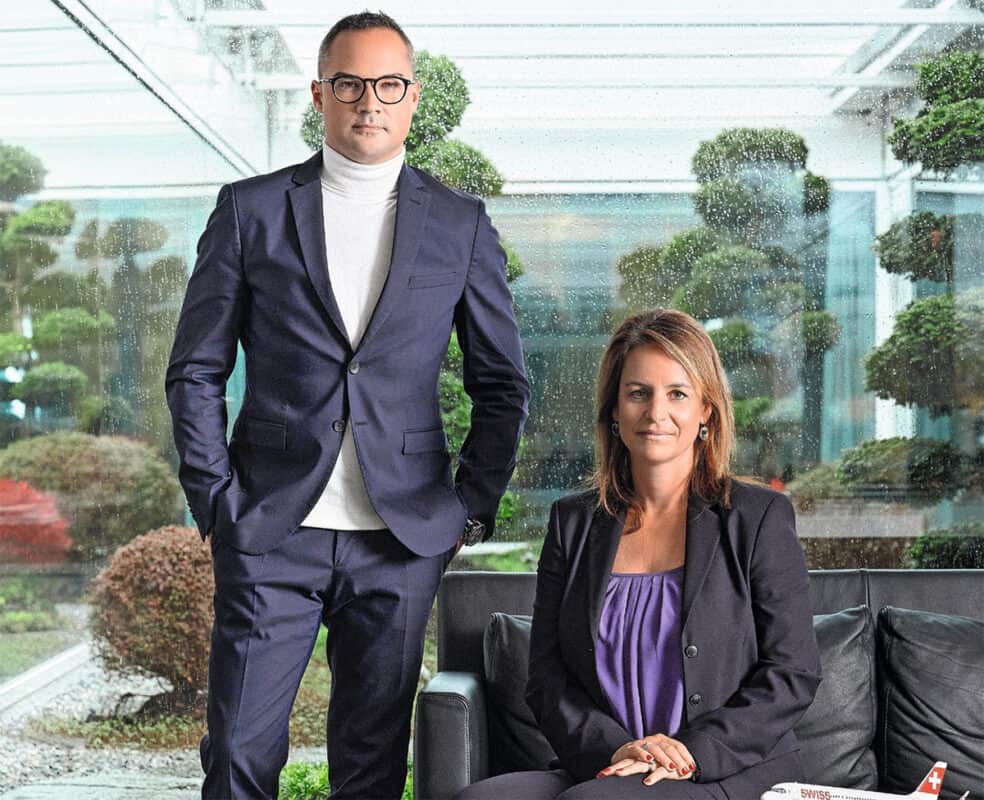 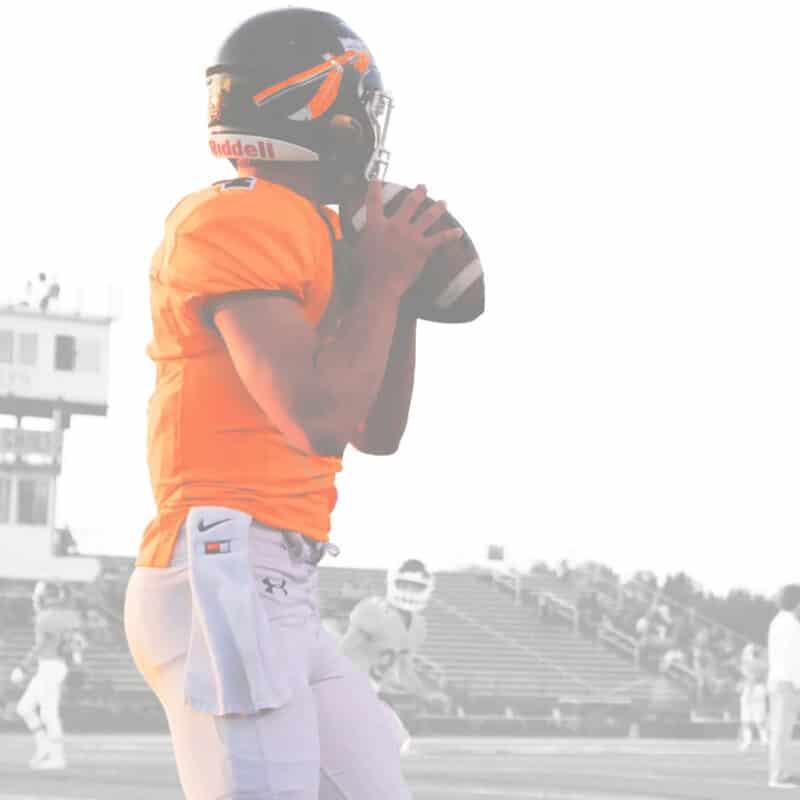 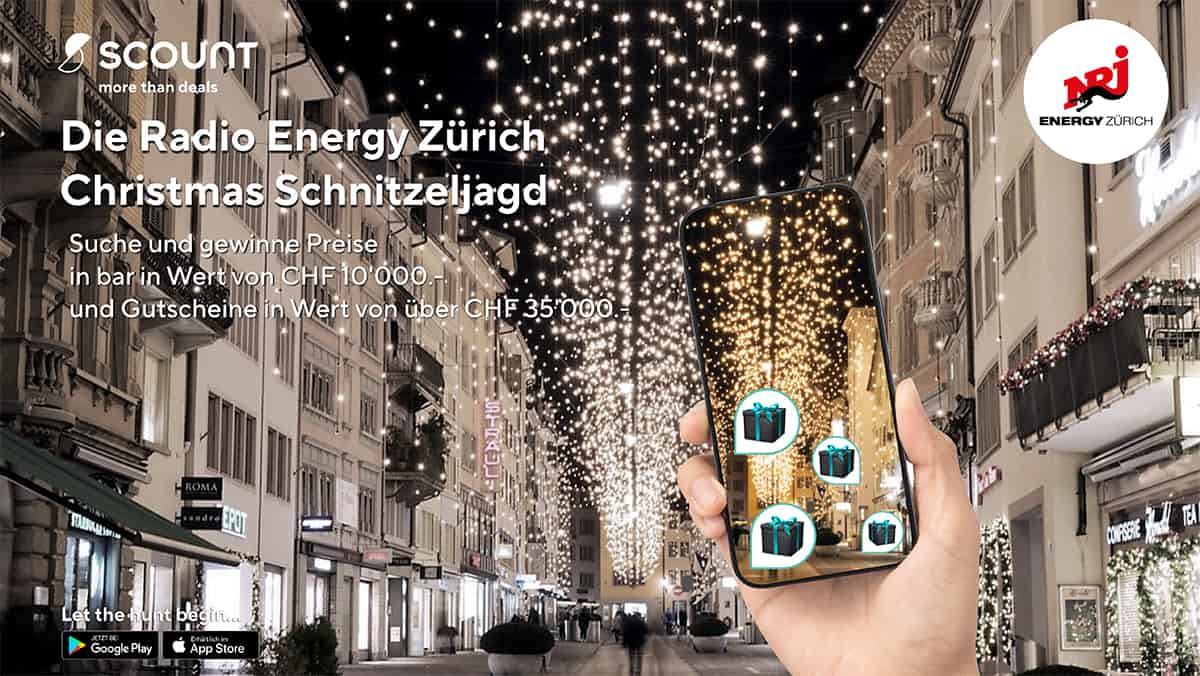