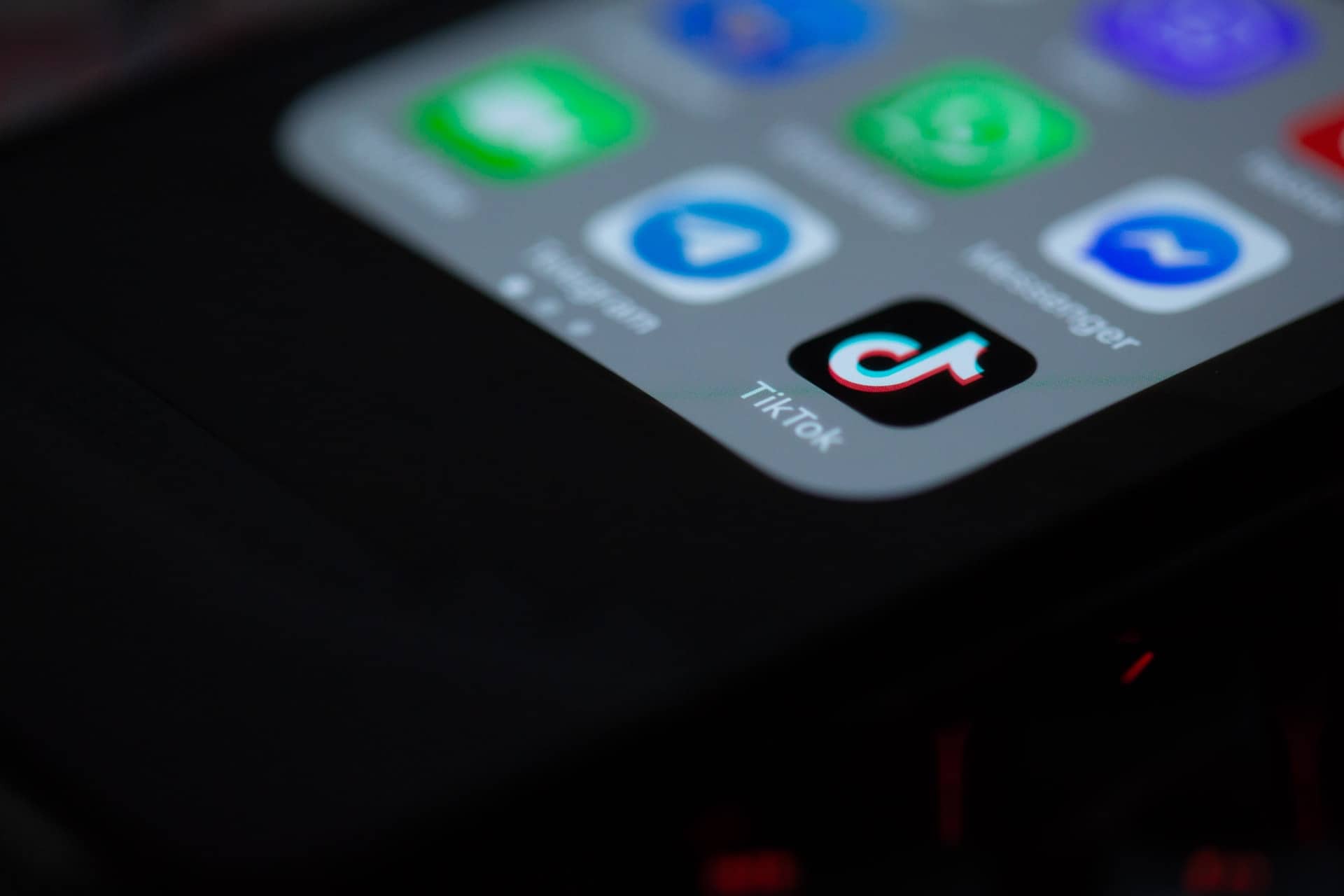 According to Adweek's survey, young people aged nine to 24 - known as Generation Z - are among TikTok's most avid users. Of those, 71 percent said they had set up an account. However, TikTok, which is operated by the Chinese company ByteDance, still ranks far behind Facebook.

60 percent of Millennials - those aged 30 to 40 - said they had bought something from a brand that had been advertised or reviewed on the portal. Among 40- to 50-year-olds, Generation X, the figure was 48 percent, while Baby Boomers, who are among the baby boomers born between 1946 and 1964, said only 27 percent had done so.

In terms of all adults, it was 41 percent who bought goods advertised on Facebook. The platform benefits primarily from its even much higher acceptance among the population. 81 percent of all adults reported having a Facebook account, but only 30 percent have set one up on TikTok.

Instagram is also very popular. 88 percent of Generation Z respondents and 71 percent of Millennials have accounts with this online photo and video sharing service. Half of Millennials said they have purchased something from a brand after it was promoted or reviewed on Instagram. Among Generation Z, that number was 53 percent. The service isn't doing as well with Generation X. Only 23 percent were persuaded to buy something by the advertising there. (pte/swi) 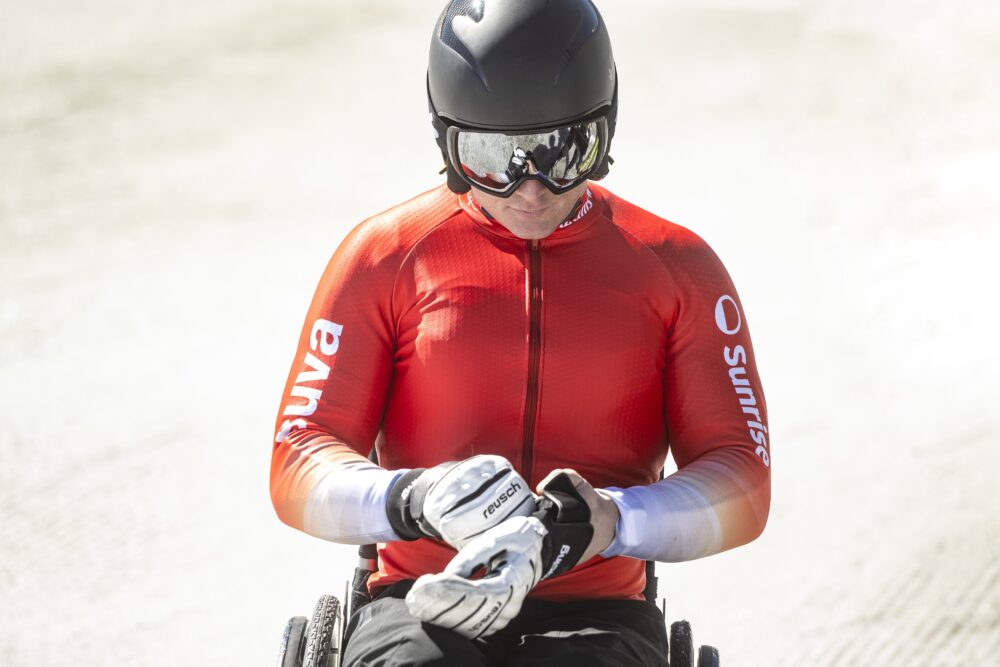 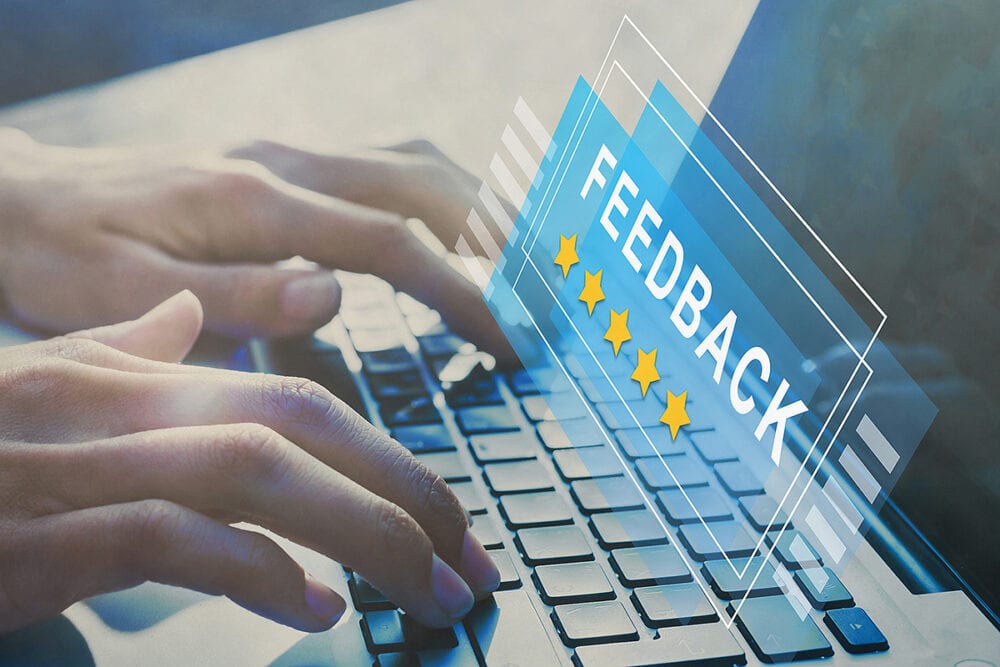