GfK has been continuously surveying consumers about their biggest concerns since April 2020, including now in the 6th wave, in March. Concerns about the pandemic are still among the top concerns in the second partial lockdown, but have declined further after peaking in April last year.

People with low incomes are more affected by the pandemic, in that they are more likely than average to have high financial worries (18.6% Top1). Women (16%) and young couples without children are also more exposed (16%) than other sections of society.

Ecological issues such as climate change or environmental pollution continue to be important to the Swiss population. Global climate change has always been the main concern for the young generation since the beginning of the pandemic.

Compared to the first Lockdown, consumers' lives haven't changed much. But compared to the time before the pandemic, of course, it has, which has caused them to rethink their values and get used to the completely changed everyday habits to some extent. Saving remains popular during the crisis. Half of the respondents (51%) say they will spend less money than usual in the near future. Even after the second lockdown, Swiss people are spending significantly more time outdoors (42%) or cooking (+35%) or on other domestic activities than before.

The digital media that accompanied people during the crisis are being used much more frequently (Internet +36%, TV +29%, streaming services +22%) and are likely to become more important in the future.

Positive signs for the retail trade

Shopping centres or outlets are avoided to a much lesser extent (28%) than at the beginning of the crisis (45%).

Almost two thirds of the Swiss (64%) say they want to buy more products from local producers.

In addition to online shopping, where there was growth, the sales channels telephone hotline and video consulting are also gaining in importance. 14% and 21% of the respondents respectively state that they will use these more often in the future.

Not even half of the Swiss (42%) believe that companies will behave more responsibly as a result of the Corona crisis. There have also been some significant shifts in the reputation of companies as a result of the crisis, both to the positive and to the negative, depending on how companies have perceived their responsibility or even contributed something to the solution. 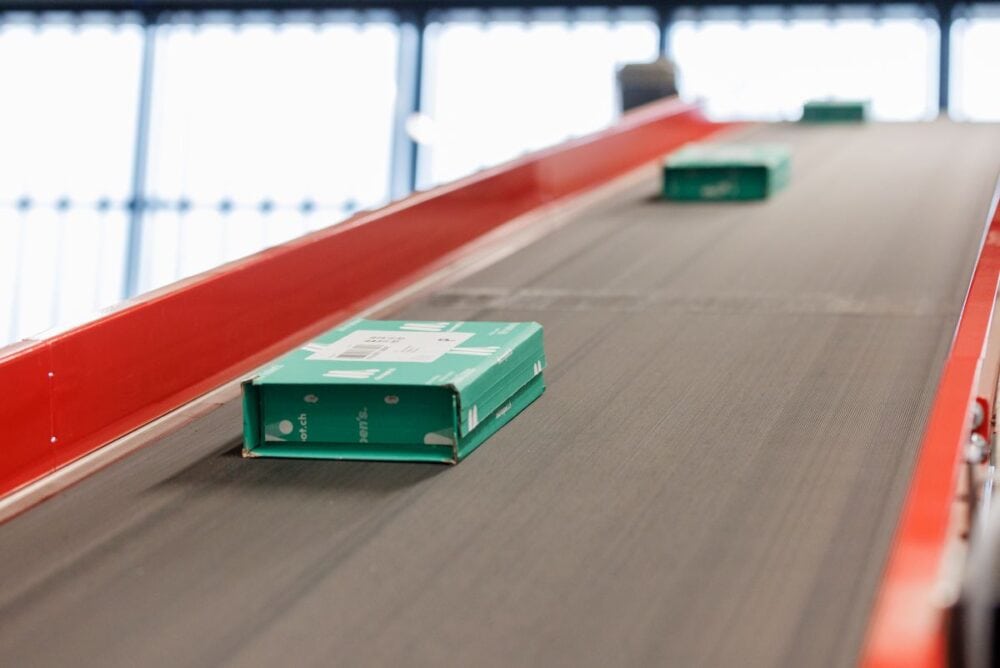 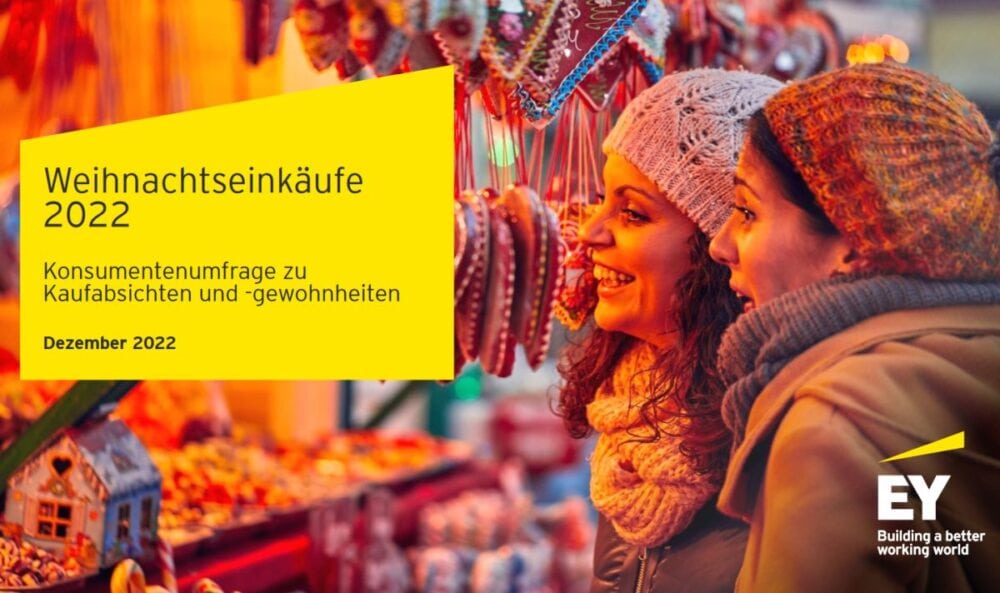 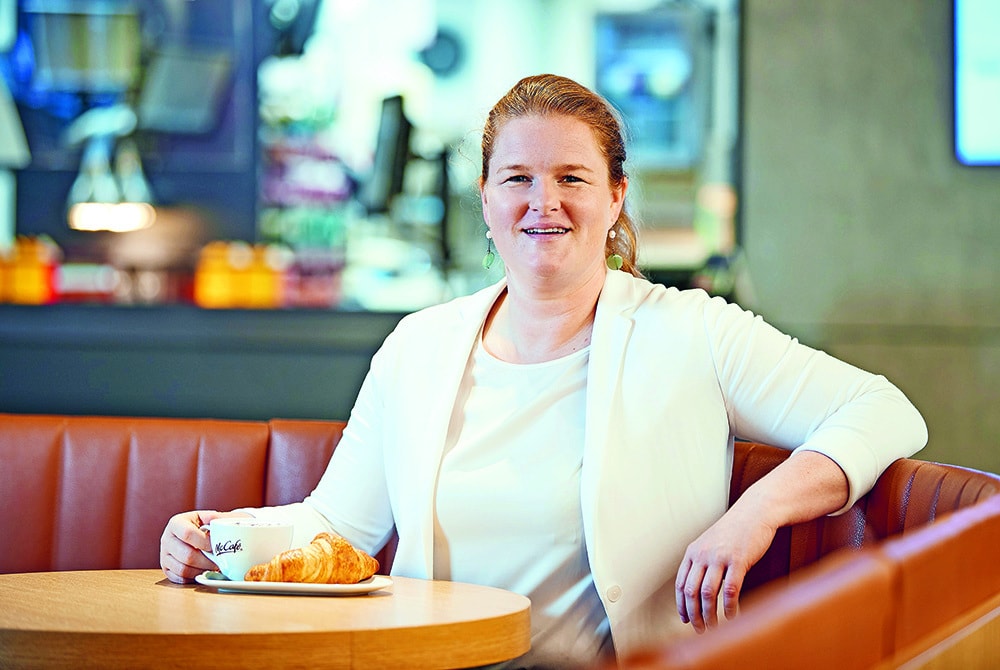