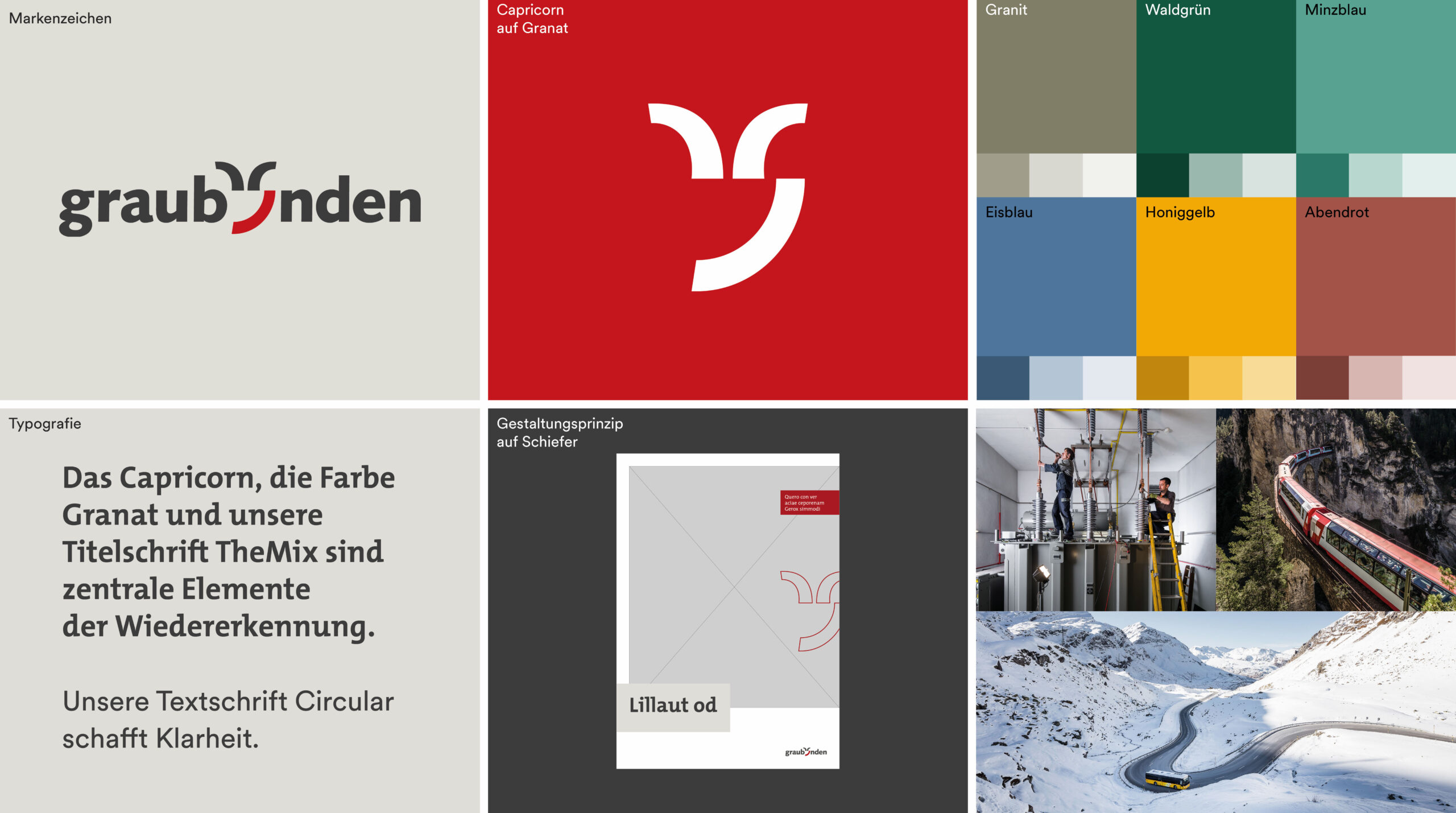 After a development phase lasting several months, the "graubünden brand world" was presented to the public for the first time. In 2003, the canton of Graubünden was one of the first Alpine regions to launch a location brand that succinctly communicates the diversity and multitude of outstanding services beyond tourism. The brand idea "NatureMetropolis of the Alps" unites a range of services from over 70 licensees - from enjoyment and regionality to research, from mobility to tourism and from innovation to health. The talking ibexes Gian & Giachen have achieved cult status as brand ambassadors beyond the country's borders. Now the next chapter of the regional brand is being written.

Focus on customers and partners

Accompanied by the Zurich agency Metadesign, the office of the graubünden brand has been fundamentally reviewing and further developing the existing brand structure with the various forms of application and the image since May 2020. The previously hierarchically structured brand architecture was transformed into a brand world that places the customers and partners of the graubünden brand even more firmly at the centre. The assignment of individual users is now determined by the nature of their services and their benefits for customers and guests. This is accompanied by a reduction in the forms of application, which better supports both the regional brand and the partners.

More independence and "Capricorn" as a key element

The flexible, modular use of the modernised design elements (trademarks, fonts, colours, design principle, etc.) ensures more scope for development and independence in the appearance of the individual users. The popular "Capricorn" trademark - a stylized ibex head - will also be the key element of the new brand identity. As a superordinate design element, the Capricorn becomes a unifying symbol and concise recognition feature across all applications.

Take your brand to the next level

The managing director of the graubünden brand, Gieri Spescha, sees the new brand world as another milestone in the graubünden success story. "We didn't have to reinvent the brand, we made it fit for the digital and analogue needs of tomorrow's world from a position of strength," says Spescha. The canton, as the brand owner, is also pleased with the approach presented. In a video message at the virtual launch event, the responsible government councillor Marcus Caduff addressed existing and future users of the brand: "I invite everyone to actively participate in the new brand world, because I am convinced of the economic benefit of the regional brand."

After the launch of the new brand world, the implementation phase will begin, which according to Gieri Spescha will take several months depending on the partner and application. Behind the scenes, however, various projects have already been working with the new principles since the beginning of 2021. The initial applications include a digital travel guide for the Rhaetian Railway and the new tourism website for Graubünden Ferien. The brand portal with all the application bases is integrated into the graubünden brand website, which has also been newly launched, at URL brand.graubuenden.ch integrated. 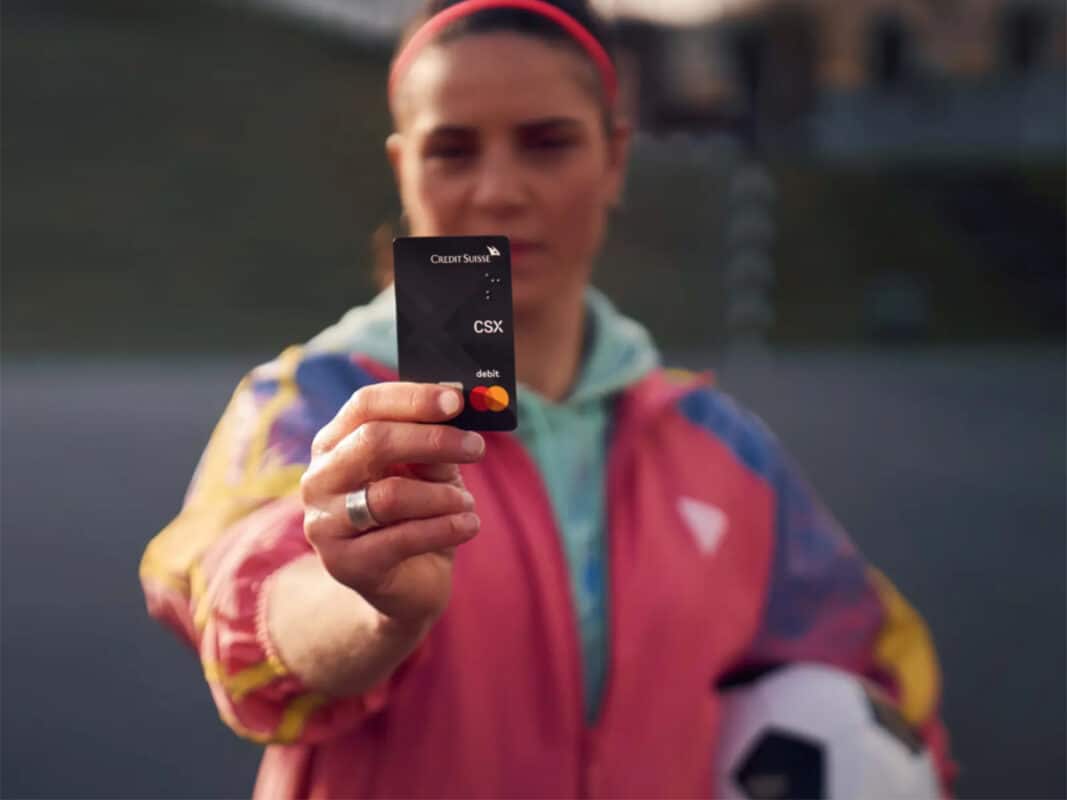 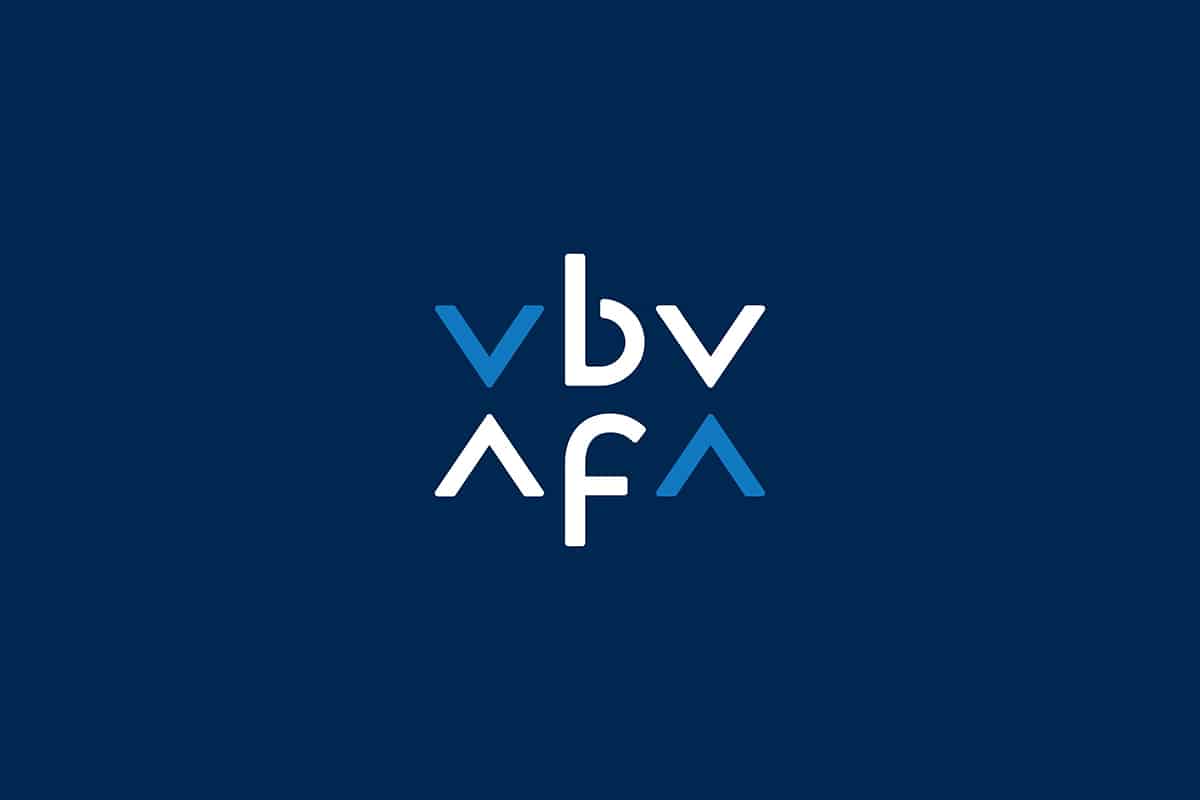 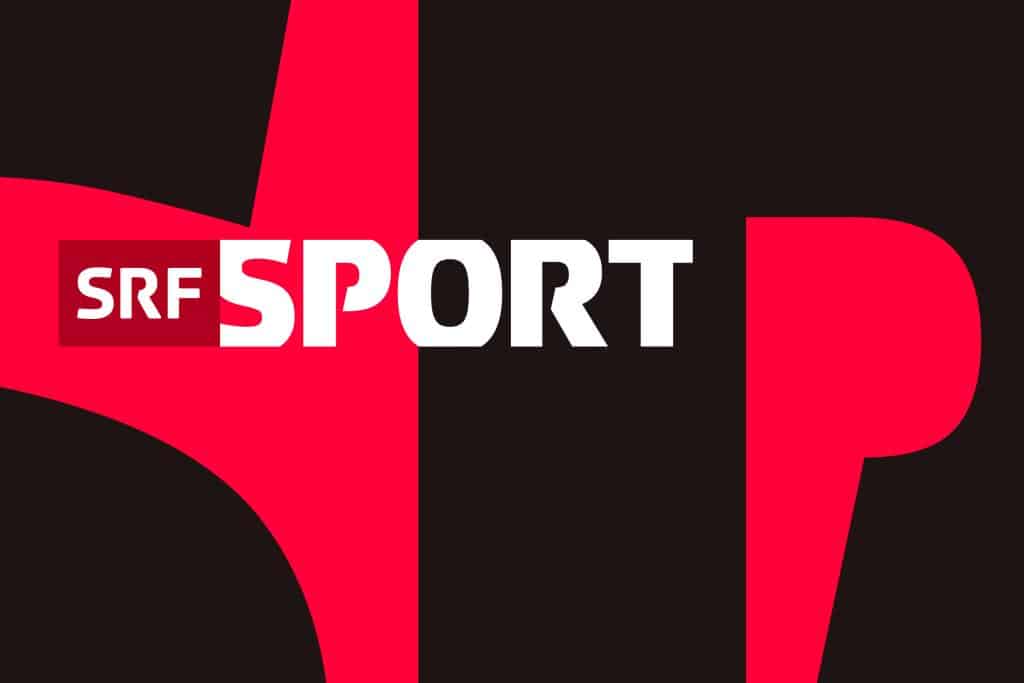