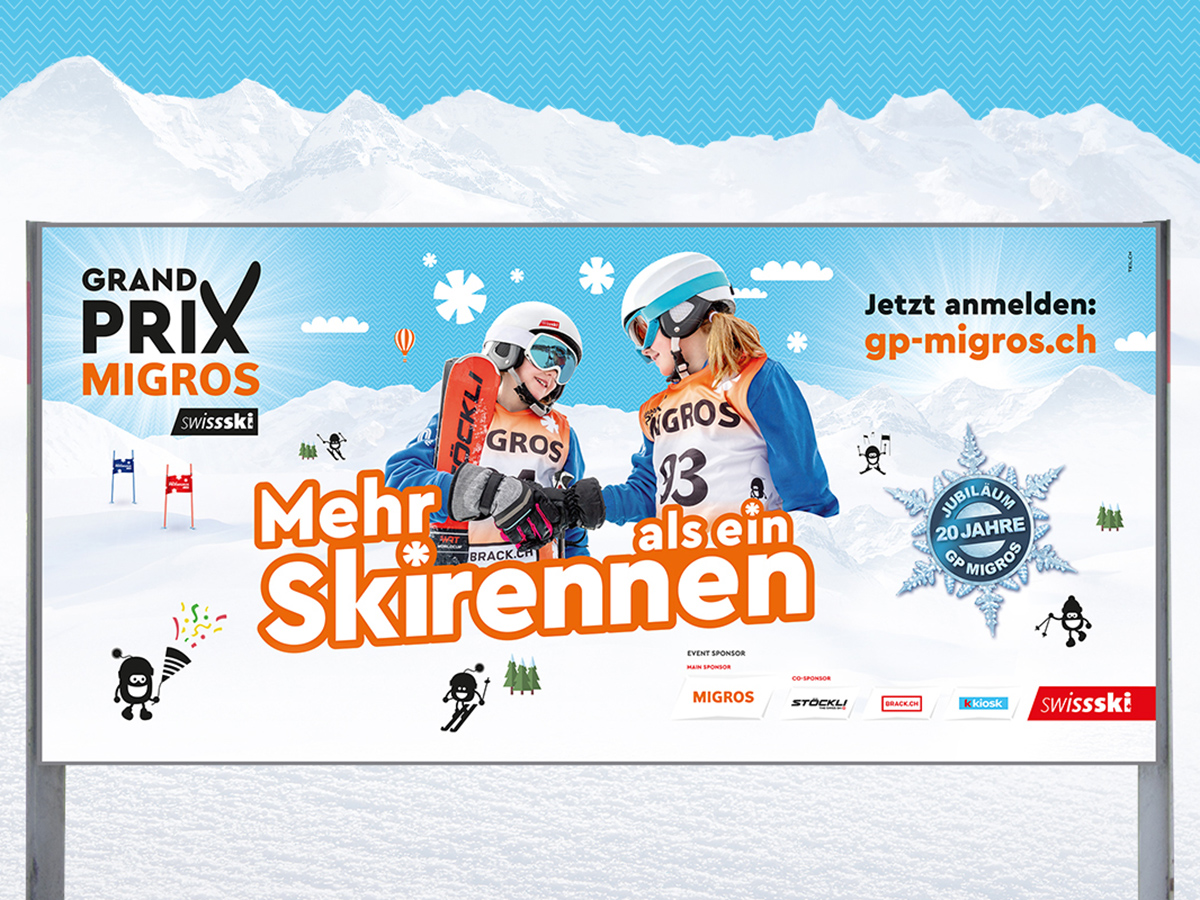 Teil.ch has been responsible for the communication of the GPM since 2006. The Zurich agency developed the corresponding offline and online communication for the anniversary event. Then, for well-known reasons, everything turned out differently than planned. The major sporting event took flight and reinvented itself without further ado: the largest children's ski race in the world became the largest ski club challenge. Swiss-Ski, together with Migros and other sponsors, has launched the new Grand Prix Migros Challenge 21, in which Swiss ski clubs can put their skills to the test and win attractive prizes. To announce the Grand Prix Migros Challenge 21, Swiss-Ski has part.ch developed a social media campaign with animated ads.

With great success: 107 ski clubs took part in the first challenge and submitted many creative and sporting impressive video contributions. The other challenges were able to exceed this number. So far, 457 ski clubs have already taken part. The crowning glory of a campaign that will perhaps never be repeated is the Migros Final Challenge, in which interested ski clubs can participate until 14 March 2021.

At gp-migros.ch all relevant and current information about the event can be found at any time. 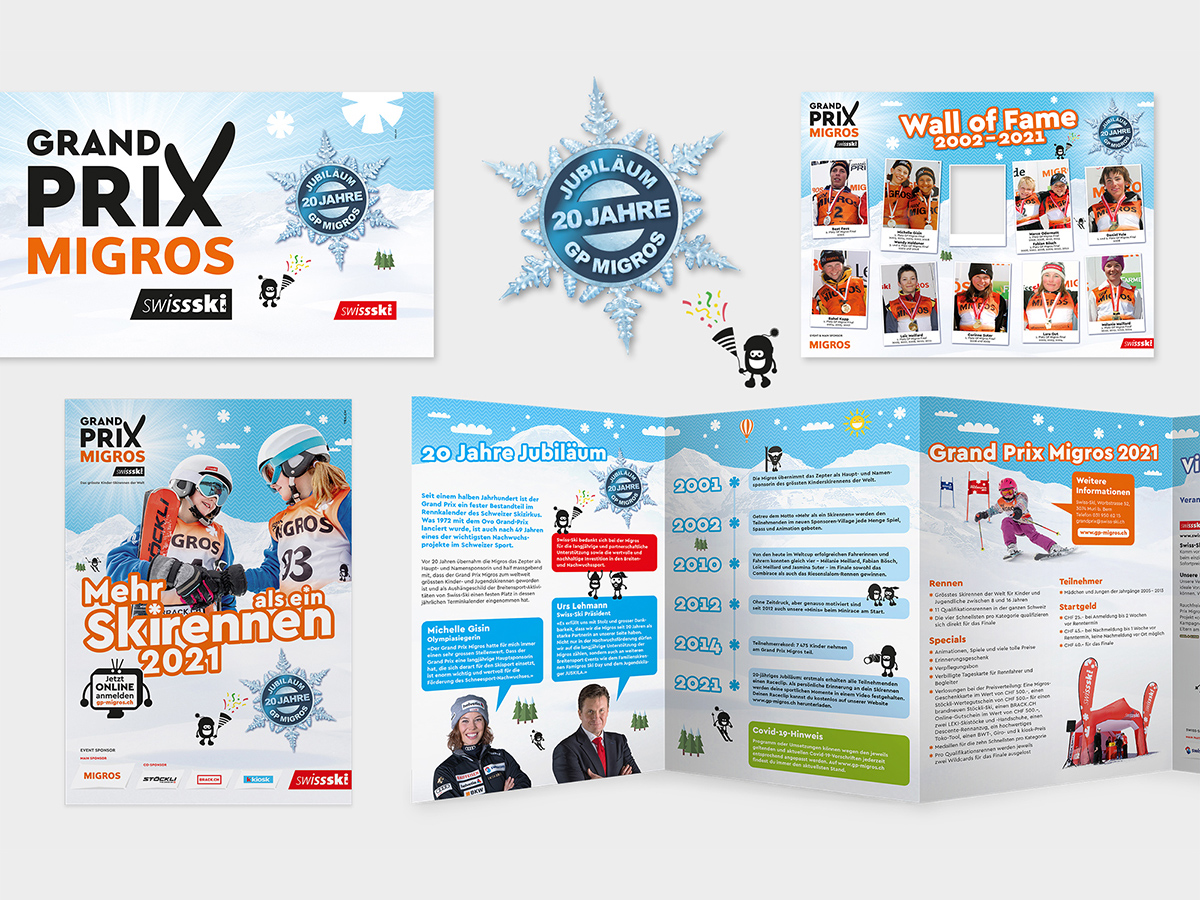 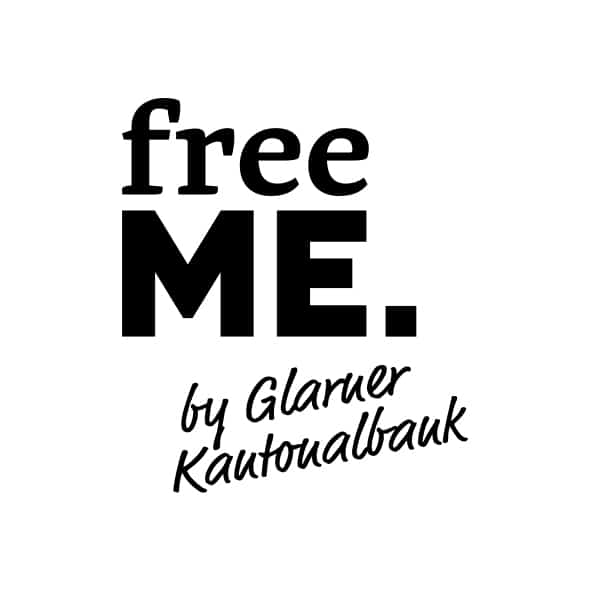 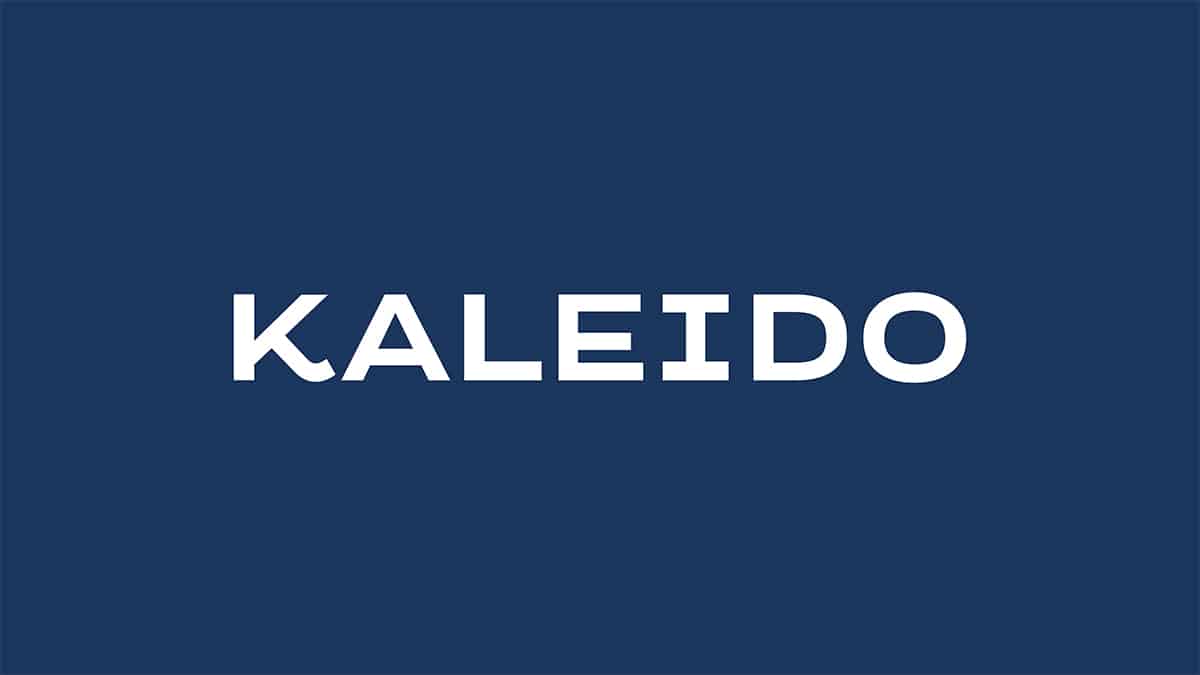 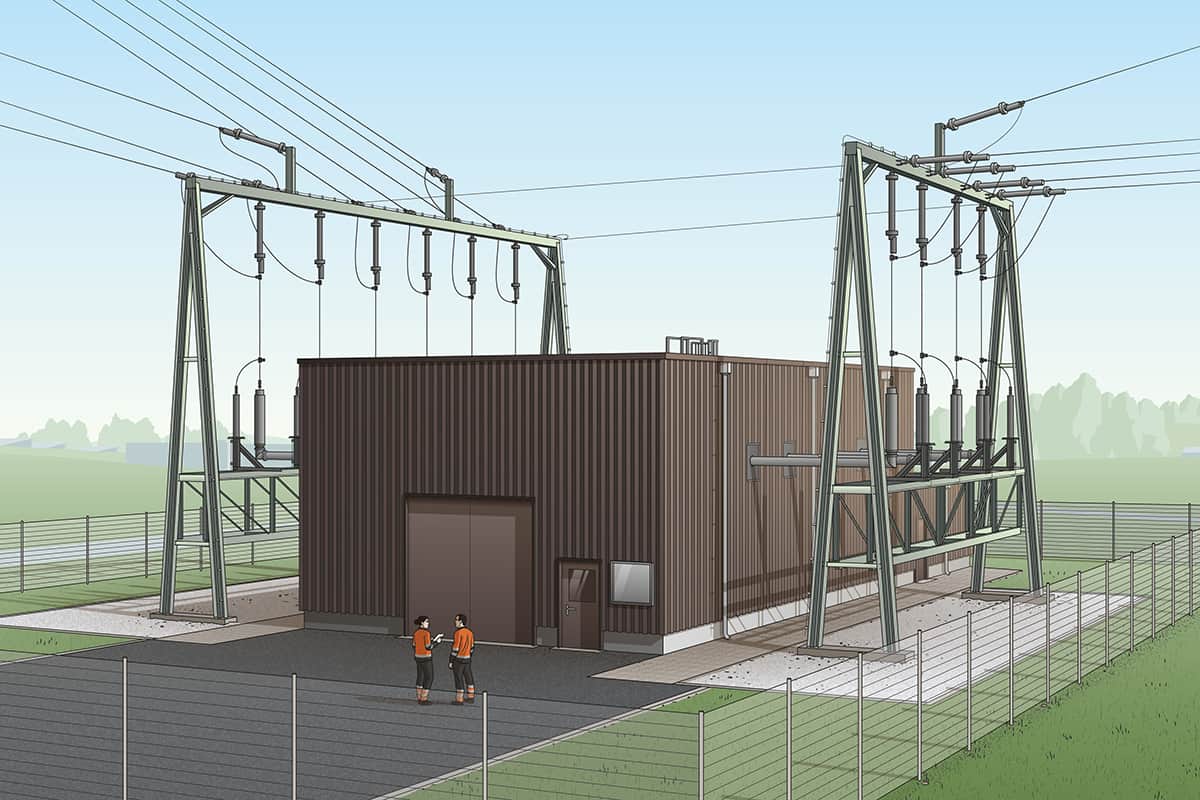