When the brain makes decisions between different options, extremely efficient information-processing processes take place. Researchers led by Rafael Polanía of ETH Zurich have reproduced this process with a computer model that allows decisions to be predicted within a certain framework. The scientists recently reported on this in the scientific journal Nature Neuroscience.

The model is based on a subjective evaluation grid stored in the brain. If we take the example of shopping in a supermarket, this grid contains ratings for foodstuffs based on previous experiences and memories. Similar to large online retailers, where users rate the products on offer with stars, ETH wrote in a statement on Tuesday.

The individual evaluations on the brain's internal evaluation platform together result in an overall distribution of preferences that can be described and evaluated mathematically, it continued. This is the basis of the computer model, which can make predictions about which food a test subject will choose.

"With this model, we can look into people's heads and predict their decision-making behaviour," Polanía was quoted as saying in the press release. According to the researcher, the model is correct in the vast majority of cases.

The scientists tested and calibrated their model with the help of test subjects who were asked to evaluate 60 everyday products from a Swiss supermarket. To do this, they were asked which of the foods they would like to eat after the experiment. In a second step, the test subjects had to choose between two products. Thanks to the data from the first step, the model was able to predict the decision in the second experiment.

The researchers are convinced that the model has many potential applications. Marketing experts could use it, for example, to assess which products people like. But it would also have potential in the health sector, as ETH wrote: "These decisions are also based on subjective evaluations, such as how healthy someone considers a certain product to be," says Polonía. The researchers now want to develop the model further for this application. (SDA) 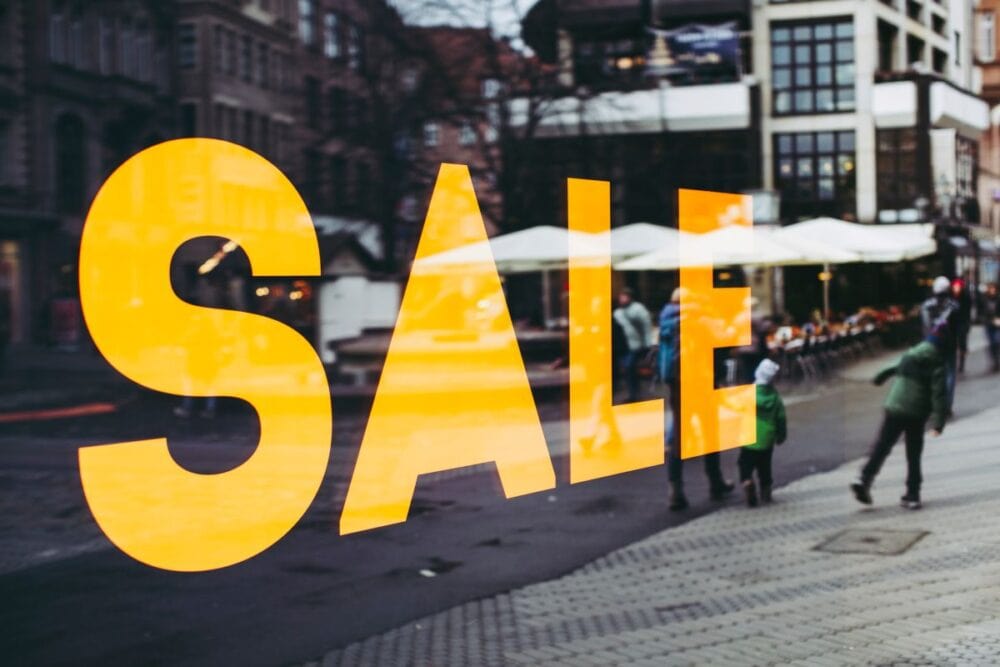 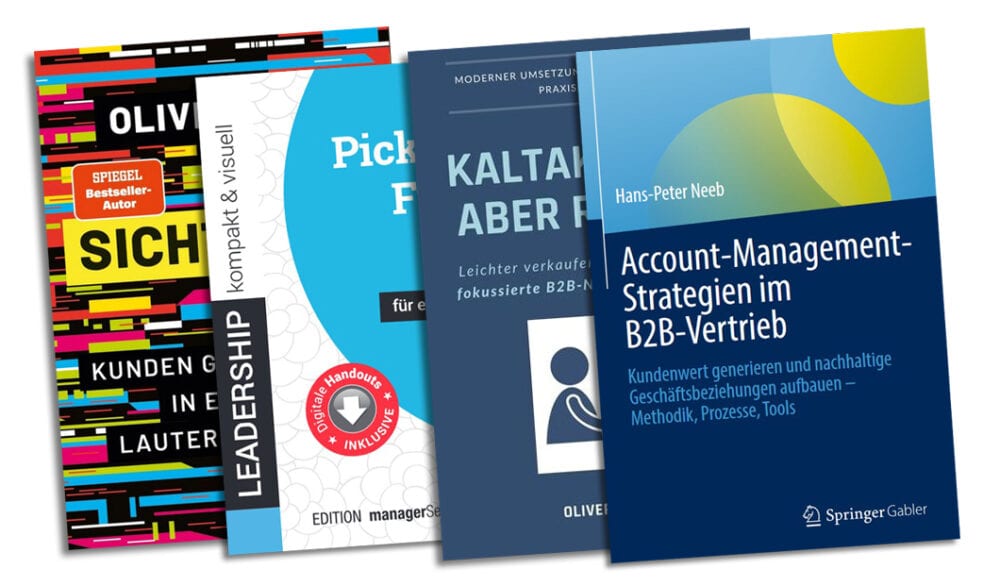 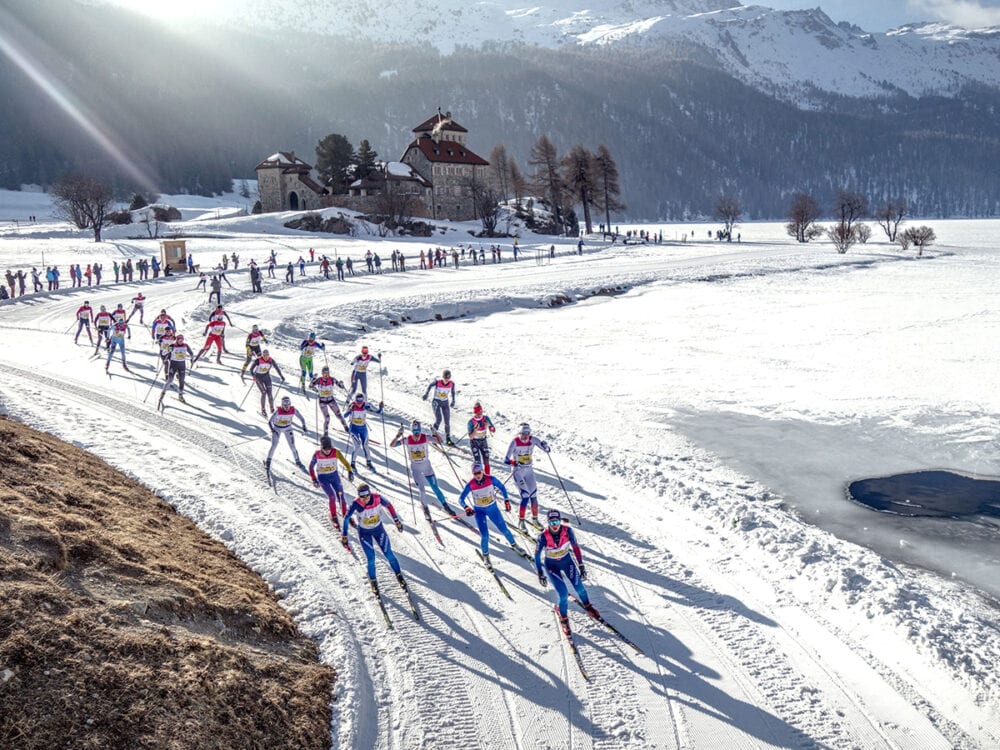