Skip to content
In the first half of 2018, the Swiss media group virtually matched the previous year's figure of CHF 477.8 million with sales of CHF 477.5 million. However, earnings before interest, taxes, depreciation and amortization (EBITDA) fell significantly by 32.9 percent to CHF 85.4 million (previous year CHF 127.3 million).

Declining print advertising market and value adjustment due to Publicitas

The main drivers of this development are the sharp decline in the print advertising market, the bad debt provision of CHF 5.0 million made as a result of the bankruptcy of the advertising broker Publicitas, and the CHF 27.8 million increase in pension expenses in accounting terms in accordance with IAS 19. Earnings before interest and taxes (EBIT) fell by 44.6 percent to CHF 52.7 million (previous year CHF 95.2 million). At CHF 45.4 million, normalized earnings after taxes were also below the level of the previous year (CHF 54.5 million). Shareholders' equity decreased by 1.1 million CHF to 1,968.5 million CHF. The equity ratio is a solid 78.3 percent. 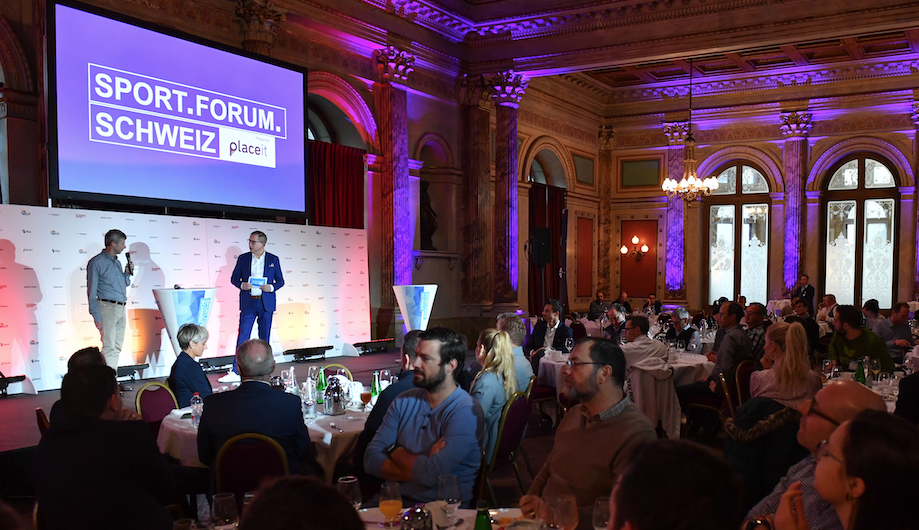 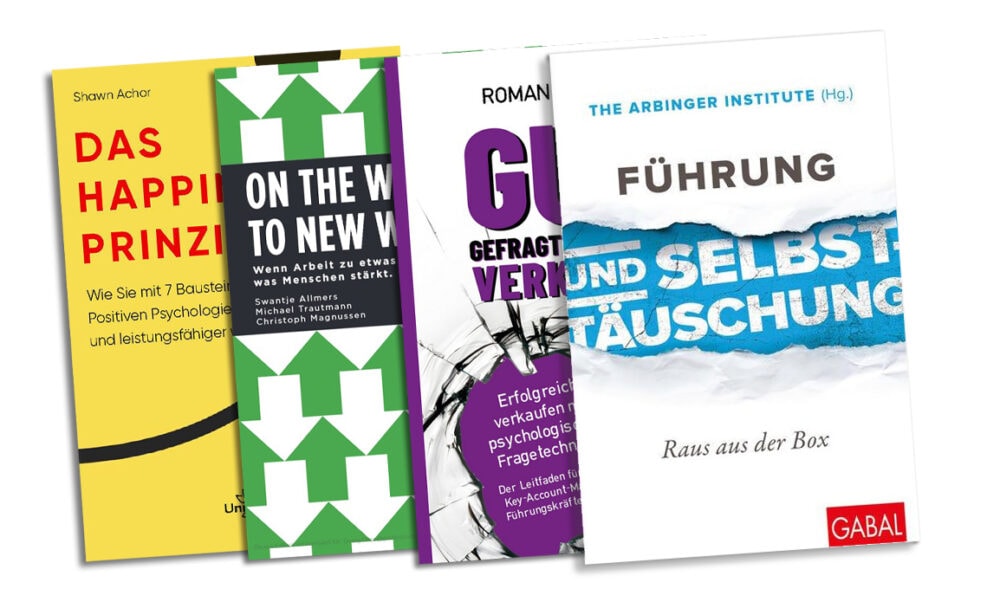 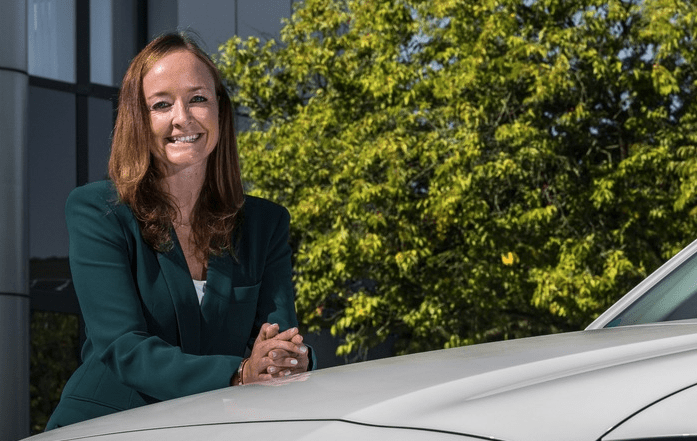