Skip to content
Roland Ehrler, Director of the Swiss Association of Advertisers (SWA).MK Comparisons between the forecast values from the TV marketers and the effective performance values show a discrepancy. What are the reasons for this?ROLAND EHRLER For the first time, marketers were able to make forecasts for the same time periods based on the previous year's data from the new TV panel. These forecasts are influenced by various factors. These are, for example, the program, the weather or important events. At the same time, it's also a kind of bet that the marketers make. They forecast how many people will watch their programs on day x and at time y, and the TV customer plans his advertising investment on this basis.MK The differences are particularly great in German-speaking Switzerland. What is going better in the French-speaking part of Switzerland?EHRLER The simplest explanation would be the different weather between the two parts of the country. But that's not it. But we can see that in German-speaking Switzerland, the TV forecasts from the marketer Goldbach Media in particular were inaccurate. The question now is whether the factors for better forecasts were not sufficiently known or whether there were other reasons behind them? The good ratings of RTS and TF 1 in French-speaking Switzerland prove that realistic forecasts are certainly possible. RTS Deux even exceeded its forecasts in two out of three months!MK What are the disadvantages for the advertiser if he achieves a lower advertising print than planned?EHRLER If the advertiser assumes that the majority of TV forecasts are correct, he will not achieve the desired advertising impact during the term of his advertising campaign. As a result, the impact of his campaign may lose strength or even fall below a certain impact threshold.MK What are possible solutions to improve the accuracy of TV forecasts?EHRLER On the one hand, we need to address the inaccurate TV forecasts. That's what we're doing now, together with the media agency Konnex. But we are also calling on TV marketers to continuously improve the quality of their forecasts. The deviations between forecast and actual figures are simply too great at many stations today, and therefore unacceptable to us.MK The SWA's goal is to regularly investigate the topic of TV forecasts and inform the advertising market about it. How exactly do these investigations work?EHRLER We want to produce an evaluation at least every three months and inform our members about it. In doing so, we are aware that the pricing target groups of the SRG stations or TF 1, for example, are not based on 15-49 years but on 15-59 years. But because many advertisers plan in the classic 15-49 target group, a comparison on this basis is a pragmatic approach to present the complex topic as fairly as possible. We are already looking forward to the next evaluation. Interview: Simon WolaninRead more about this topic in the SWA article "TV forecasts with the new TV panel are suboptimal".
(Visited 45 times, 1 visits today) 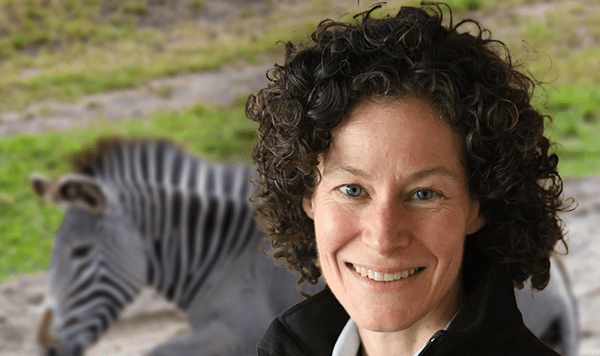 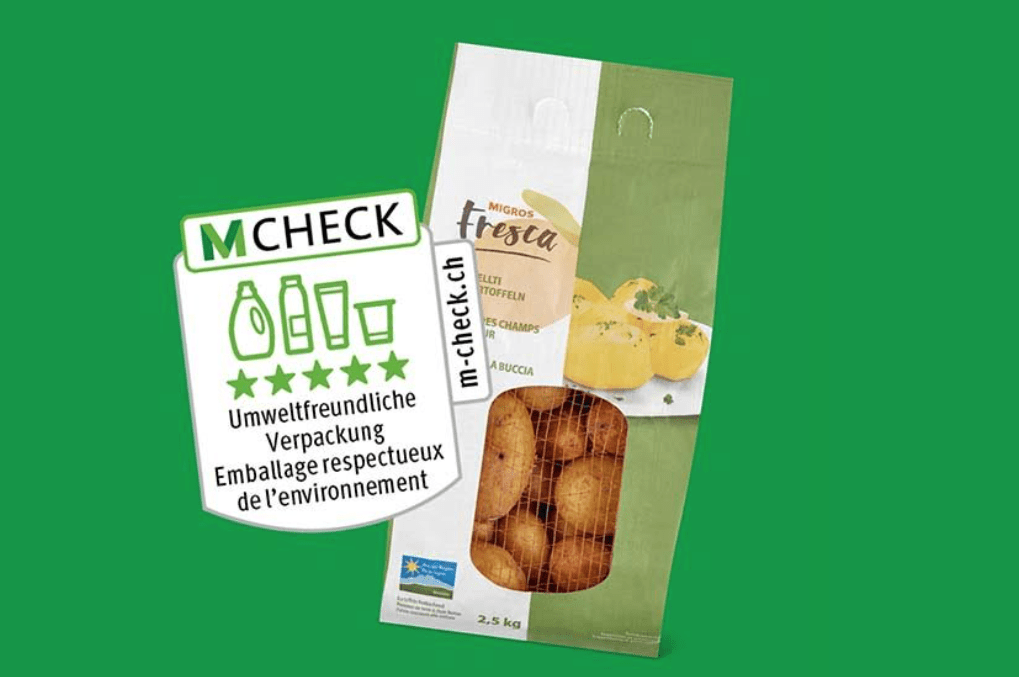 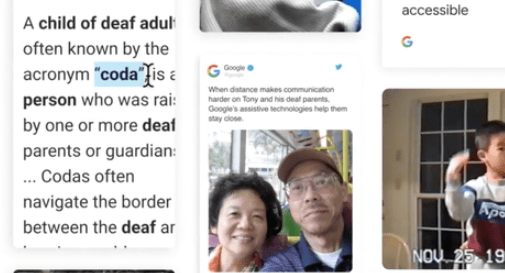