Skip to content
Eight active Instagram users from Europe were invited to come to Gstaad and enjoy the winter offerings.The action ran from 7 to 9 February. Even after that, people were still posting diligently: By 14 February, there were around 500 pictures. The photos alone, which were marked with the keyword (hashtag) #TheGstaadSlowLifeExperience, appeared 6.6 million times. They were actively rated with around 137,800 likes. The viewers were inspired to make around 4,000 comments.With 10,800 likes, a landscape photo by Nathalie Geffroy (@nathparis) from France is the absolute front-runner among the posted pictures. The response through various links on Facebook, blogs and Twitter is also remarkable. "This result is great", says Phil Gonzalez, founder of the Instagramers network and participant in Gstaad. There is a blog post on the action from the Instagramers here.Objective of the action fully achievedIn the campaign, the partners rely on the emotional power of images rather than text. "The numbers achieved so far cannot be seen in absolute terms. The photos are now available on the web and will continue to be seen and rated," explains Kerstin Sonnekalb, Head of Public Relations at Gstaad Saanenland Tourism. "It would certainly be interesting to carry out another evaluation in a few weeks' time," says Criss Jiménez from "Instagramers", who helped to organise the project and was also present in Gstaad.Paul Peyer, owner of the Saanewald Lodge and initiator of the campaign, has a similar view. "Actually, it is still too early to take stock. What is certain is that we had an incredible amount of fun during the planning and realisation." The main purpose of the campaign, to get in touch with the respective target group, to win new friends as well as to create visibility for the region and the hotel, has been fully achieved, according to his assessment.Action with two starting pointsThe campaign was divided into two different projects. On the one hand, eight influential Instagrammers from all over Europe were invited to explore the region for three days and post their very personal impressions on their Instagram account, free of any advertising messages.They did not receive a fee for this. The only requirement was to tag the pictures with three specific hashtags: Under #TheGstaadSlowLifeExperience #Saanewaldlodge and #Gstaad the results can be found on Instagram.Sunshine for the aperitifOn the other hand, the partners had invited to a "GstaadInstameet" on 9 February, a public photo safari with dogs and two ponies on foot, by snowshoes, skis or snowboard through the winter landscape of the Saanenland. More than 30 participants met for this event - despite heavy snow in the morning. The youngest participant, Noah (15) from Freiburg im Breisgau, also had the longest journey to Saanenmöser. He and his family used this occasion for a leisurely day out. All participants were rewarded with a small aperitif in the piste restaurant "Kuhstall" in Schönried and bright sunshine in the afternoon. Their works can be viewed at #GstaadInstameet.Motivation boost for new edition in summer"The collaboration with the globally active user network Instgramers was an incredible enrichment for this campaign. Without their specialist background, we certainly wouldn't have got as far as we did," says Kerstin Sonnekalb, underlining the importance of the experts with their far-reaching contacts.The universally positive reactions mean a boost of motivation for both GST and Saanewald Lodge. "Our next goal is to break the previous world record for participation in an Instameet," jokes Paul Peyer, referring to the rather high bar of 400 set by challenger San Diego Instameet. "Why not? We'll definitely be there," says Kerstin Sonnekalb, looking forward to further campaigns of this kind.A similar Instagram project is already being planned for the summer. Gstaad Saanenland Tourism is the first destination in the Alps to realise such a communication project in collaboration with Instagrammers.The video of the campaign: 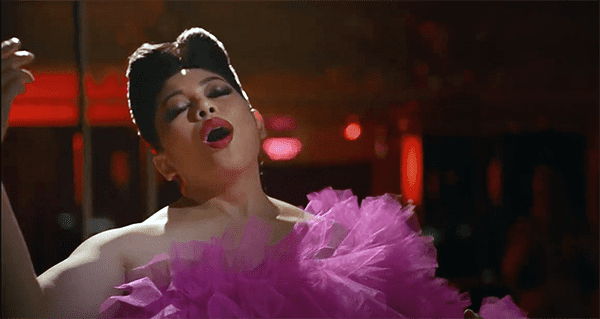 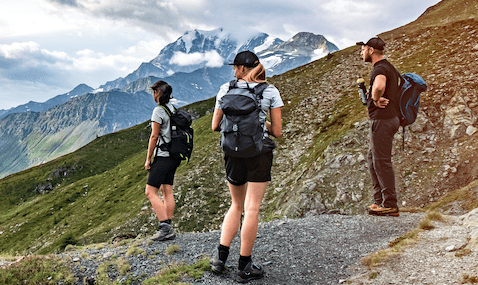 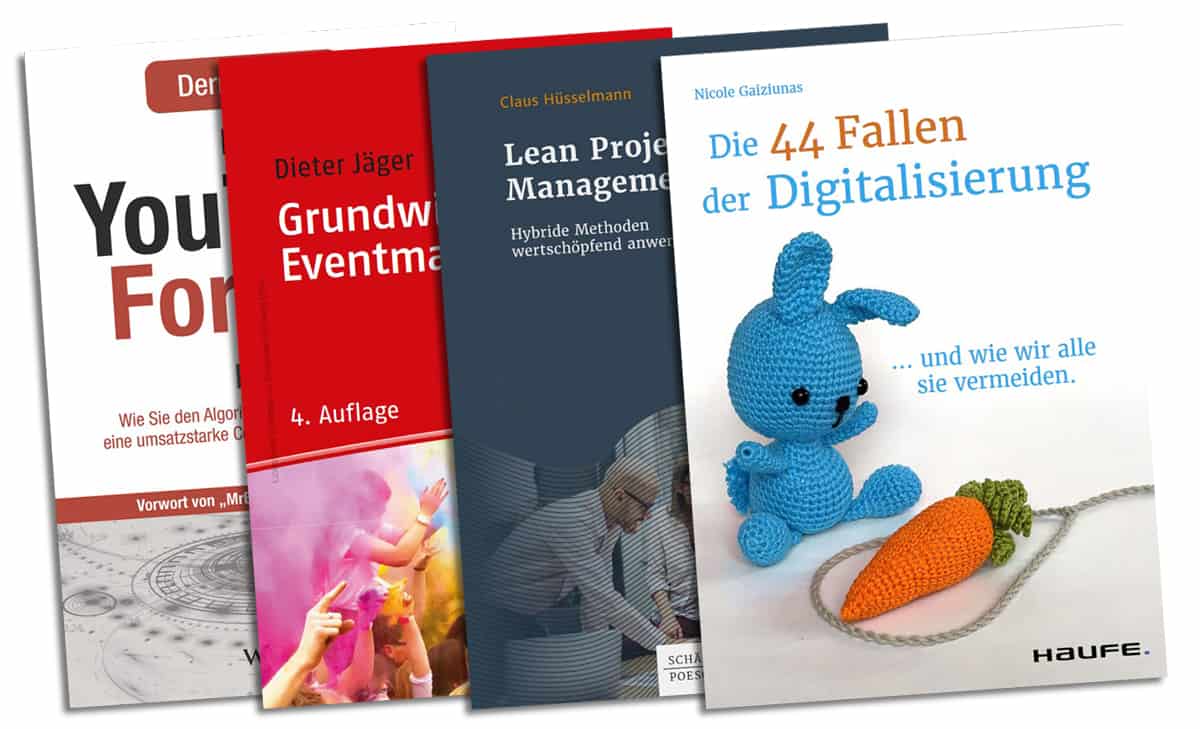