Skip to content
In the first half of 2018, NZZ Media Group generated total operating income ofCHF 203.0 million. This is4.1% less than in the previous year.

The print advertising market was mainly responsible for the decline in sales. In addition to the structural decline, the bankruptcy of the advertising sales company Publicitas also had a negative impact on revenues.However, revenues from the digital advertising market developed positively and showed growth of 7%. Overall, a slight decrease of -1% was recorded in the user market, due to the declining number of paying customers in the regional media.The user market in the NZZ Media business unit, on the other hand, developed positively thanks to the introduction of various new digital products. Print revenues increased slightly despite the continuing difficult market situation.

Lower securities performance than a year ago

The financial result was lower in the first half of the year than in the same period of the previous year. This decline is due to the lower securities performance as a result of the capital market situation. The Group result decreased by 12% to CHF 11.3 million. Accordingly, the return on sales also decreased from 6.1% to 5.7%. Shareholders' equity including minority interests decreased by 2.8% to 277.2 million CHF. 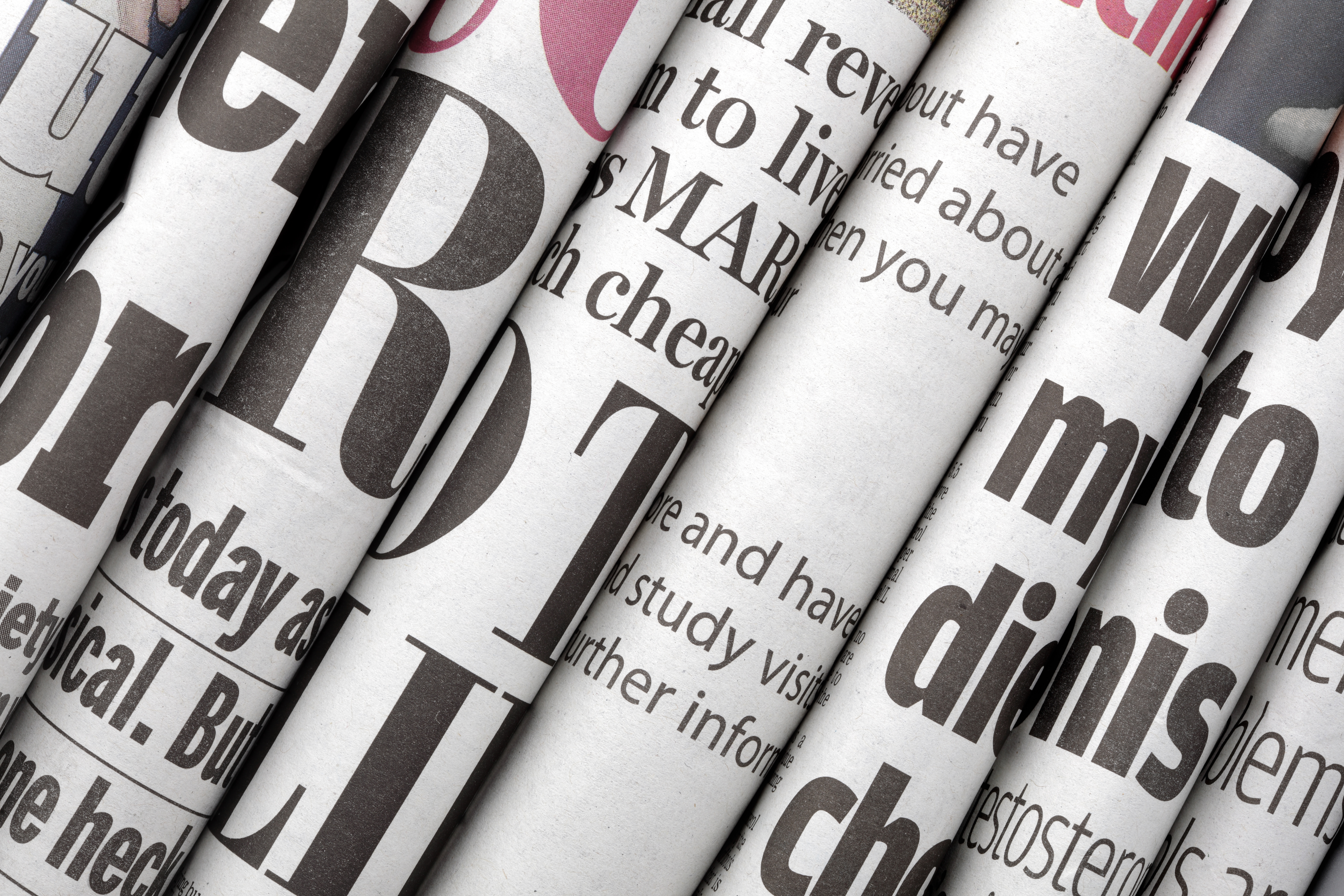 The decrease is attributable to dividend distributions, goodwill offsets from acquisitions and lower minority interests due to share purchases in RMH Regionalmedien AG. As a result, the equity ratio decreased by 0.7 percentage points toTP 66.11T compared to the previous year.

Outlook: Growth in the user market and efficiency gains

In the second half of 2018, NZZ Media Group continues to aim for growth in the user market of NZZ Media and in the Business Media division. To achieve these goals, investments in existing and new offerings are essential.the Group will invest specifically where it sees opportunities for growth. Consistent cost management and the implementation of efficiency enhancement measures will remain necessary in the second half of the year. 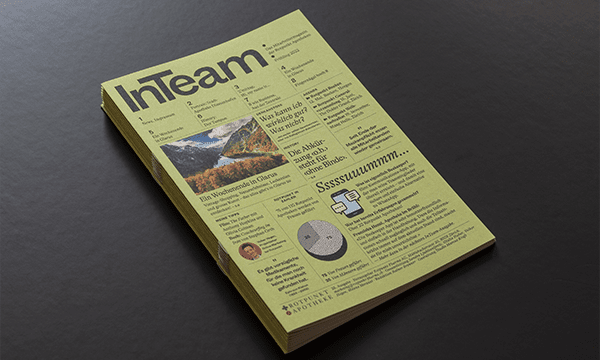 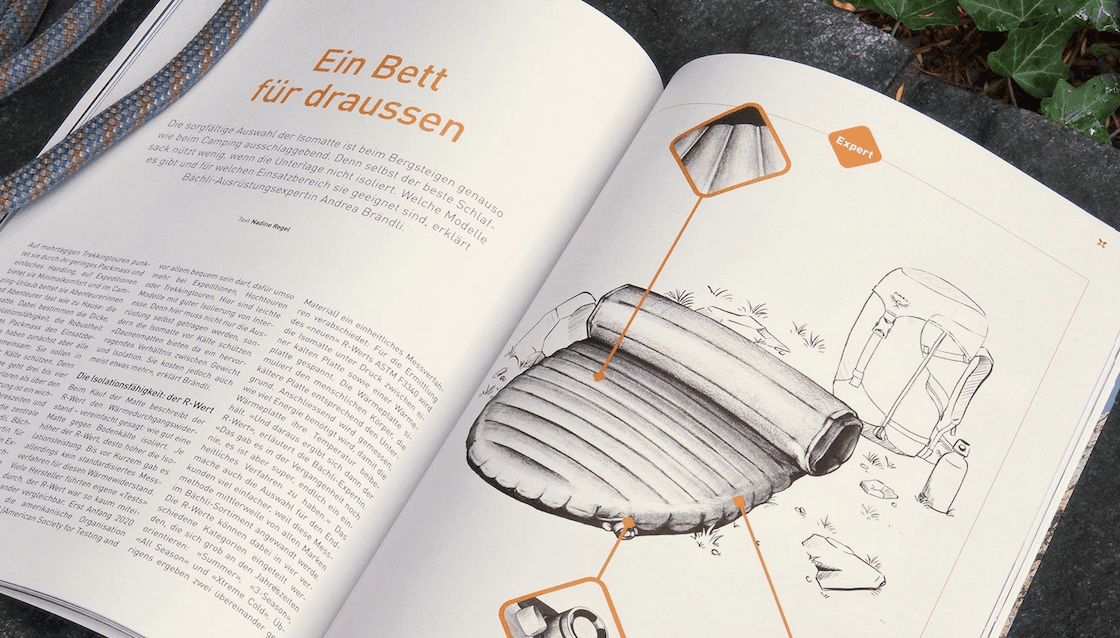 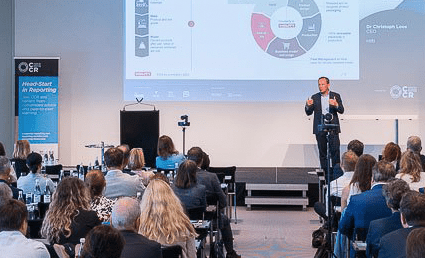