Zurich Airport designed a two-stage pitch for the development of a new social media strategy and its implementation. The Jim & Jim agency team won the pitch and has now been commissioned to design, develop and publish commercial content across the airport's social media channels.

Implementation was launched in April. The strategy for the commercial part of the airport is based on the guiding principle: "You Name It, We Have It". Zurich Airport's diverse offering is to be made known to the target groups with the help of entertaining and informative content. To this end, content material in the form of images and moving images is being produced with the airport's many different commercial partners, such as Jelmoli, Ochsner Sport, Victorinox and Victoria's Secret. A new social media style guide defines the airport's visual presence on its social channels. 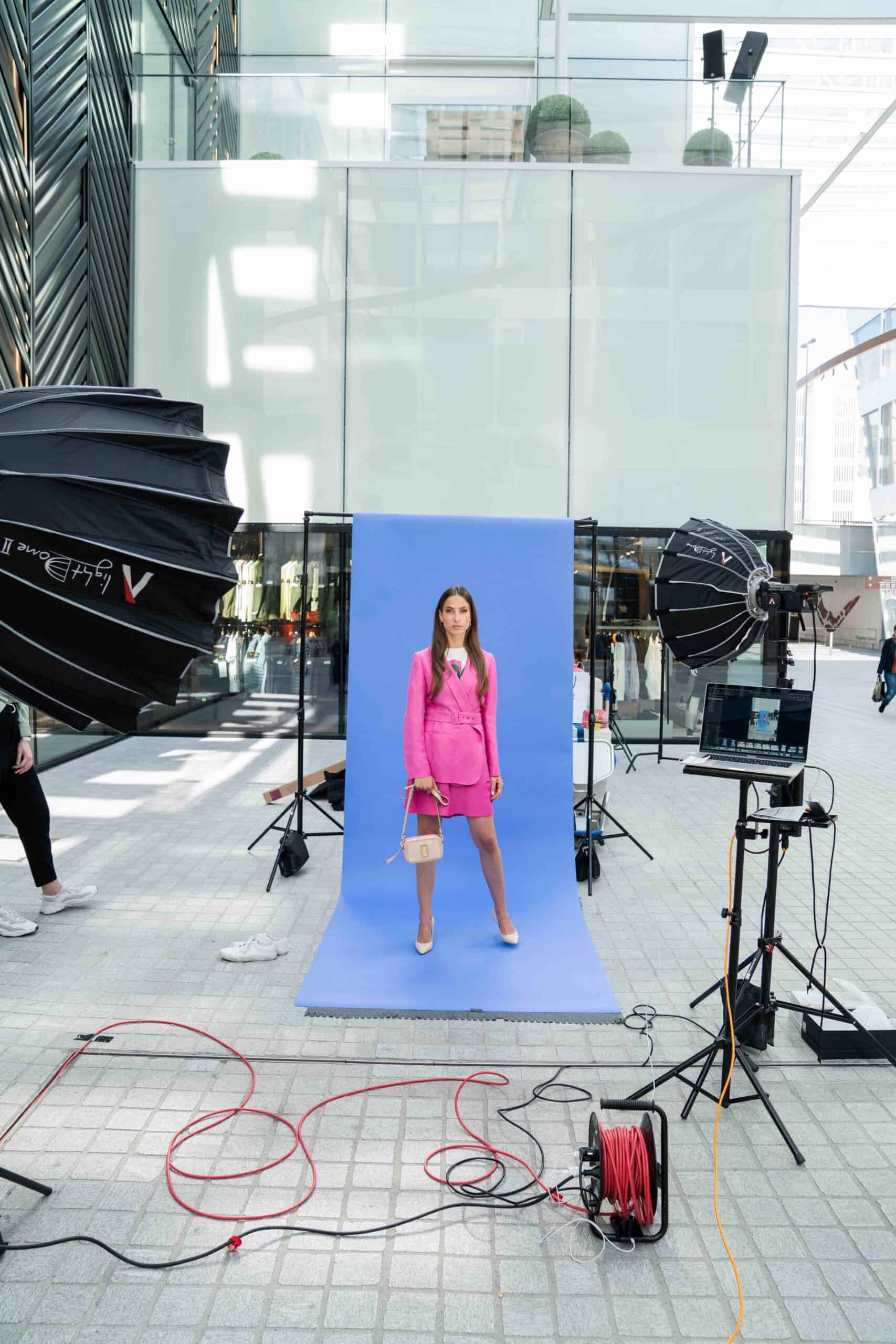 The agency also successfully presented its concept for a summer campaign for Lucerne Tourism and was awarded the contract. Jim & Jim was then commissioned to implement the campaign and is now working with various Swiss influencers and content creators to put the spotlight on the Lucerne-Lake Lucerne experience regions.

The campaign aims to make the five cantons around Lake Lucerne - Lucerne, Uri, Schwyz, Nidwalden and Obwalden - more appealing to an enterprising, active and young target group. Especially now, when it is more difficult to travel in and out of Switzerland, it is worthwhile to discover the regions on your own doorstep. The campaign is based on the following central idea: "Collect personal memories with your best friends and complete your bucket list. Enjoy your life and start today!" The implementation of the summer campaign for Lucerne Tourism and eleven of its tourism partners has already started.

Ewz has reorganized the Storytelling department in Marketing under the leadership of Hadrien Jean-Richard. As a first step, the existing sponsoring commitments will be activated in a targeted manner through social storytelling. Jim & Jim was selected and commissioned as the partner for this as part of an agency evaluation. The decisive factor was the smart moving image competencies for the invention of mini-movie series formats.

Jim & Jim has already implemented two successful storytelling concepts for the Zoo Zurich and ZSC Lions. Entertaining content is intended to inspire the community to smile. The playful, educational component creates a connection to Ewz and links directly to the range of services. The formats were developed together in workshops with sponsoring, storytelling and creation.

Under #ewz explains ZSC juniors together with four ZSC Lions professionals different terms from the environment of the ZSC and Ewz, be it slapshot, crosscheck, solar power or natural power. 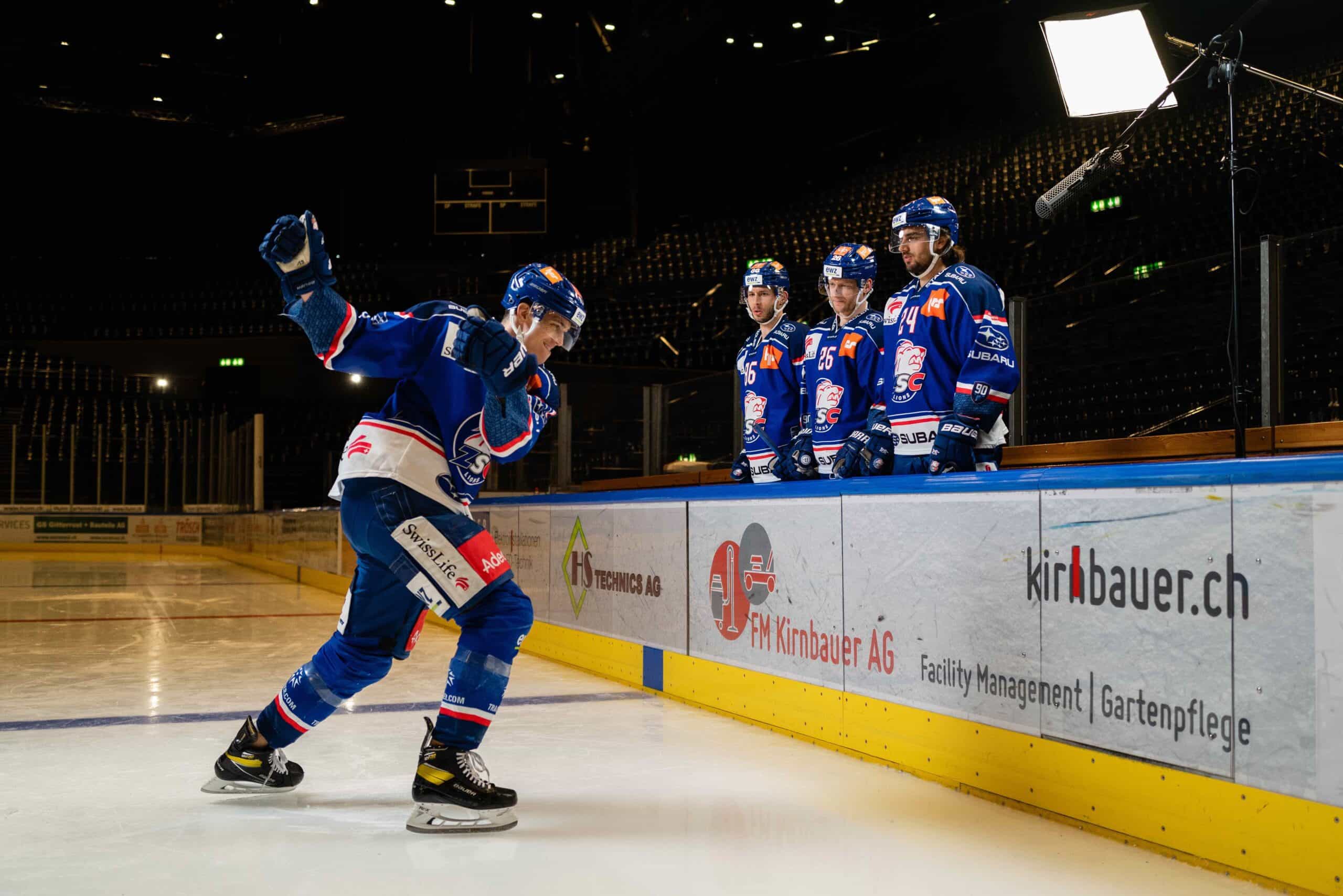 At #ewzRangerTime, a cult figure takes the community with him to Zurich Zoo and reveals exciting insider tips about visiting the zoo. Informative facts about individual zoo animals encourage an even more interesting trip to the animal paradise. Ewz mobile phone charging stations and electric vehicles, among other things, are placed in the picture in an informal way as product placements. 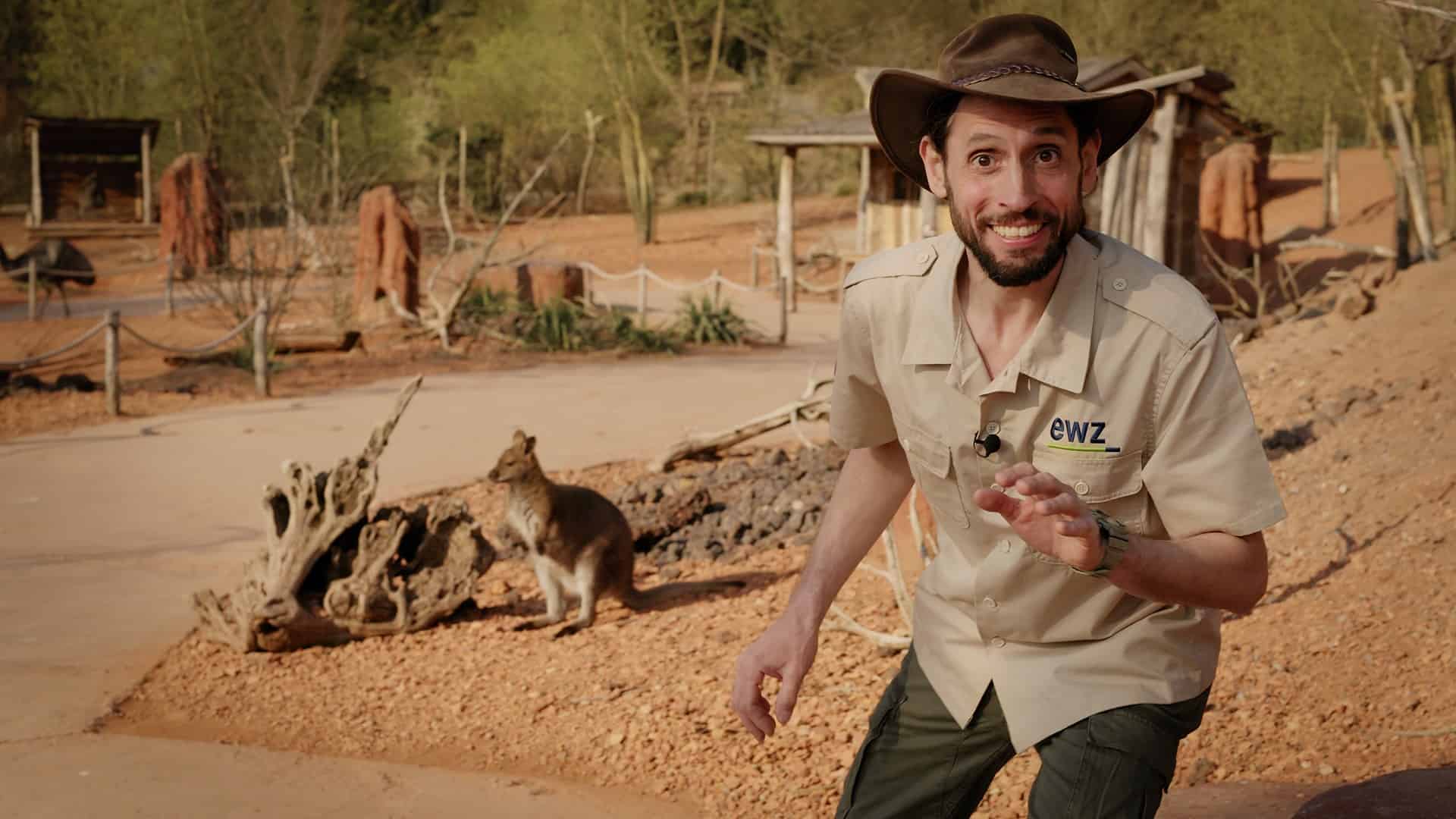 Both campaigns run organically for several weeks on Ewz's social channels and are played out to the relevant audiences in a targeted manner through ad buying. Further implementations are to follow. 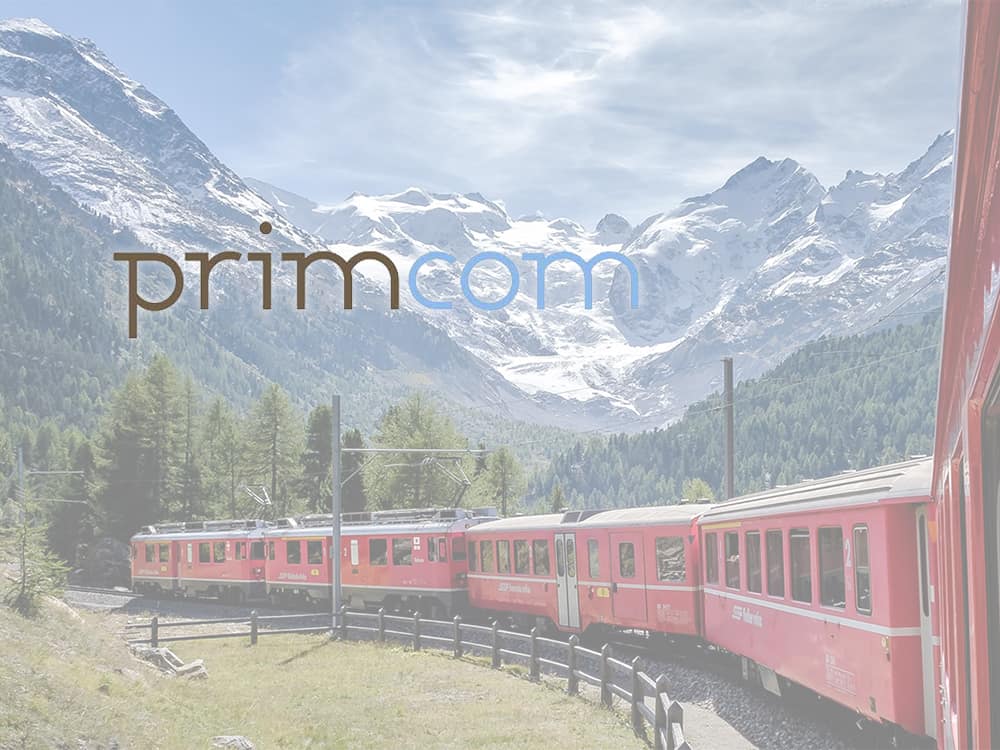 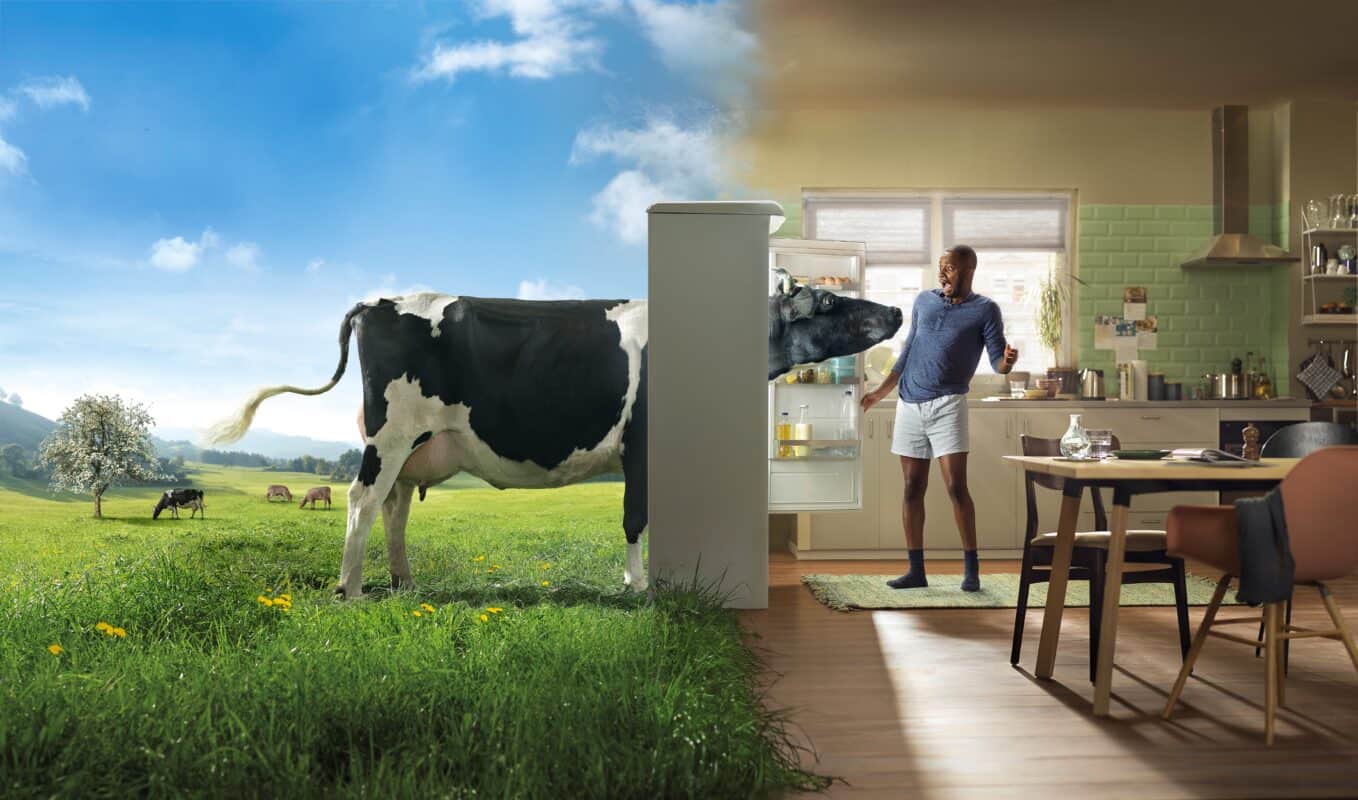