It was kept secret for a long time, but on Wednesday after Easter, an explosive report ran across the news tickers of German trade magazines: the insurance group Allianz, it was reported, was reorganizing its agency network after a secret pitch phase. How first Advertise&Sell noted that Omnicom would in future "develop creative solutions on a global and local level as part of its global brand strategy". In addition, Mediamonks, part of Martin Sorrell's S4Capital, has been hired for content production.

In addition Advertisingweek.ch learned upon request that a Swiss agency has also been able to establish itself in the Allianz portfolio: Sir Mary will support the insurance company as a global digital creative agency with immediate effect. The first implementations are "already in progress".

Sir Mary already manages Allianz's entire communications presence in Switzerland, both as a creative and media agency. The agency model and the overarching collaboration have arguably proven successful for Allianz and will now also be used on a global level. 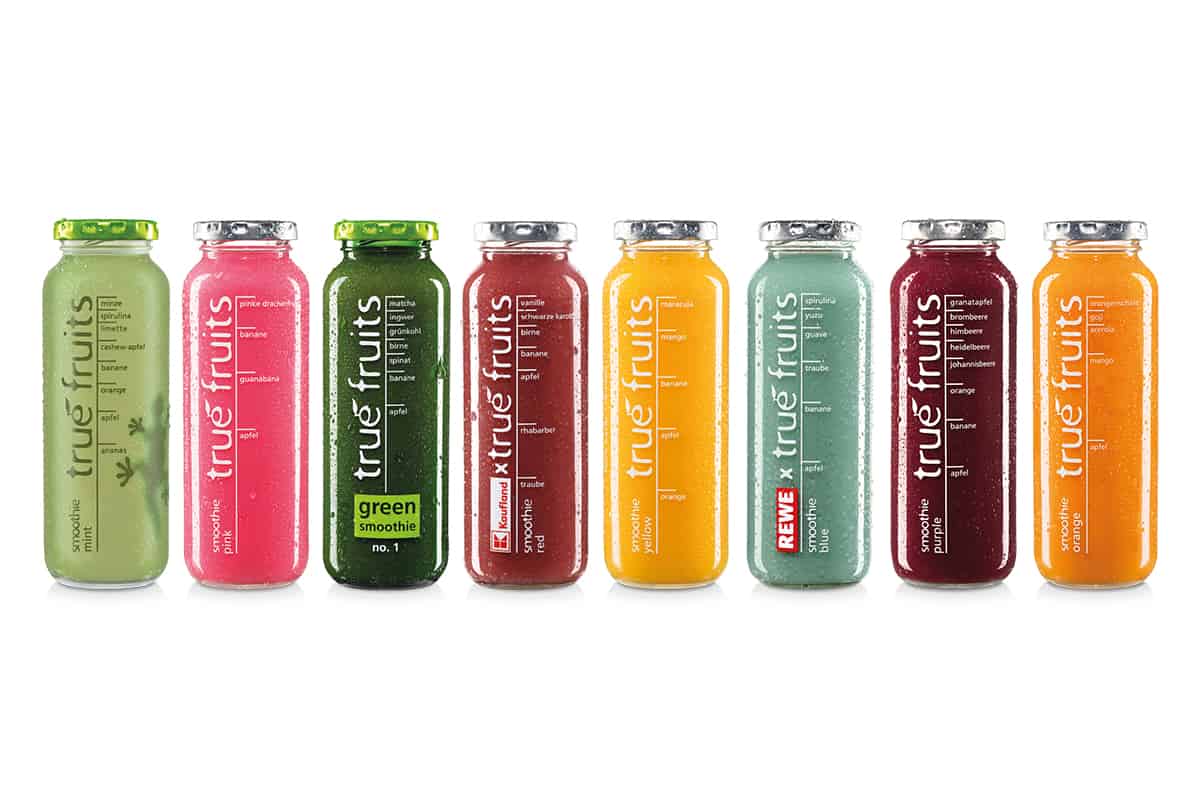 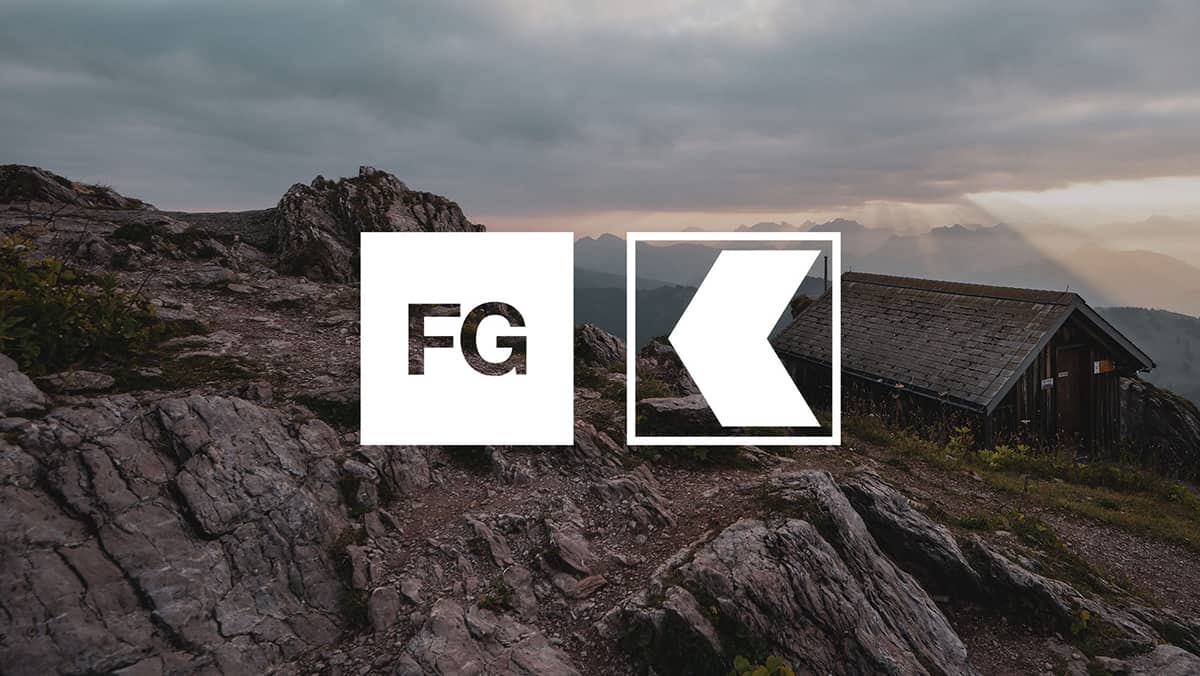