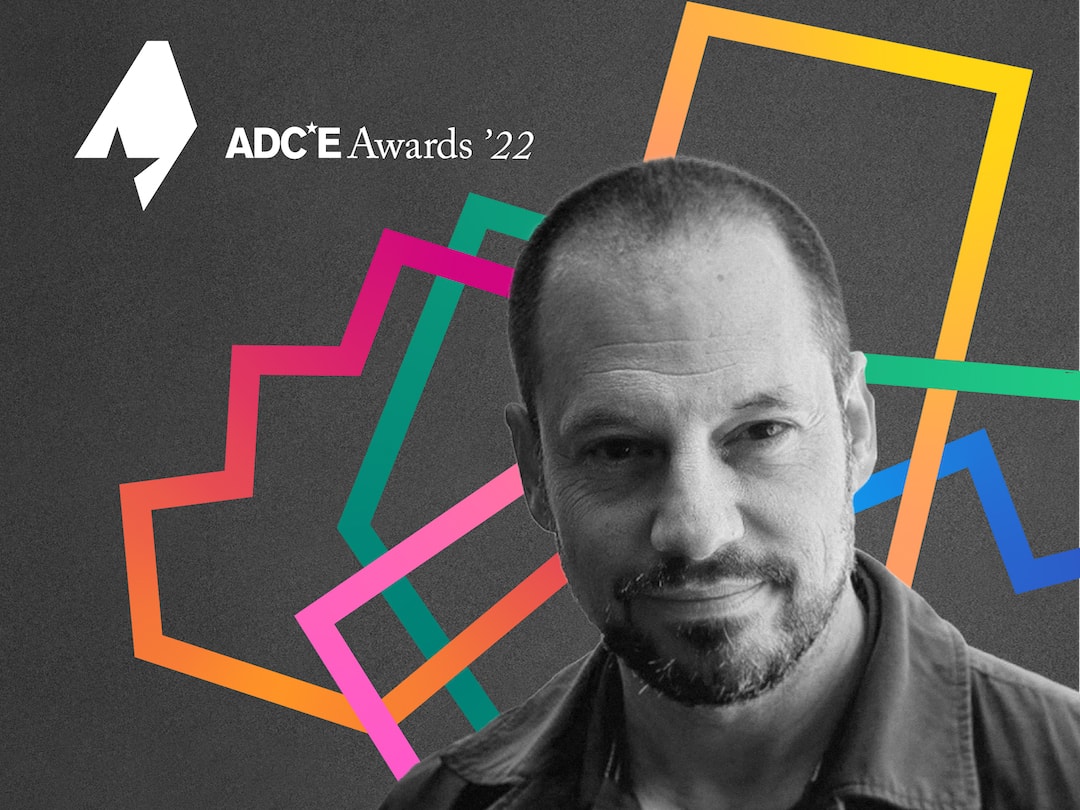 Ahead of the ADCE Awards 2022, the Art Directors Club of Europe has announced the jury members for this year's edition. A total of 54 creatives from 20 European countries have been selected to judge this year's ADCE Awards. Six international professionals, led by Alexander Schill, Global Chief Creative Officer of Serviceplan Group and ADCE President, will form the jury chair:

The jury will discuss the best creative works from across Europe on November 30 in Barcelona and determine the gold, silver and bronze medals in each category, as well as the overall Grand Prix, the European Star-Johannes Newrkla Award, the Genius Loci, the Green Star and the new Equal Star Award.

In 2022, the "ADCE Equal Star" will be introduced as a new special award. The award honors a project that celebrates inclusion and equality and fights against all forms of discrimination. It is modeled on the ADCI Equal Award, which was launched in 2017 together with the Secretariat of the Italian Parliament.

Due to the current difficult situation in Ukraine, ADC Europe has decided not to charge participation fees for Ukrainian projects. 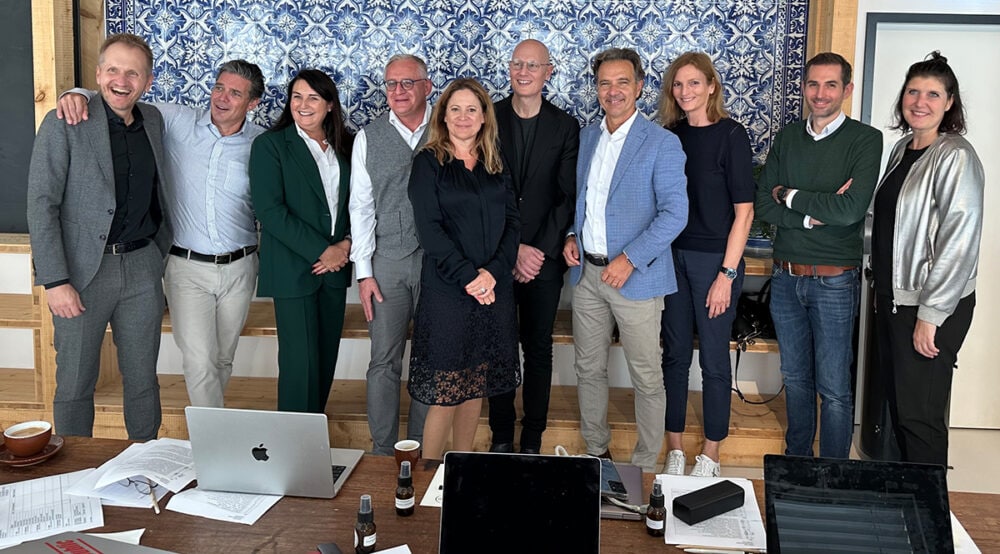 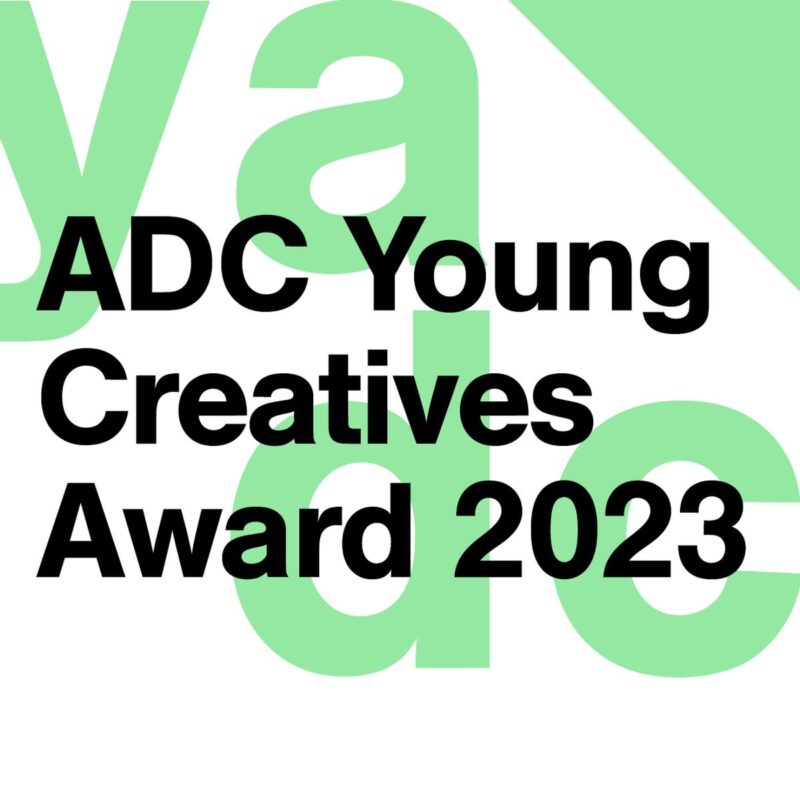 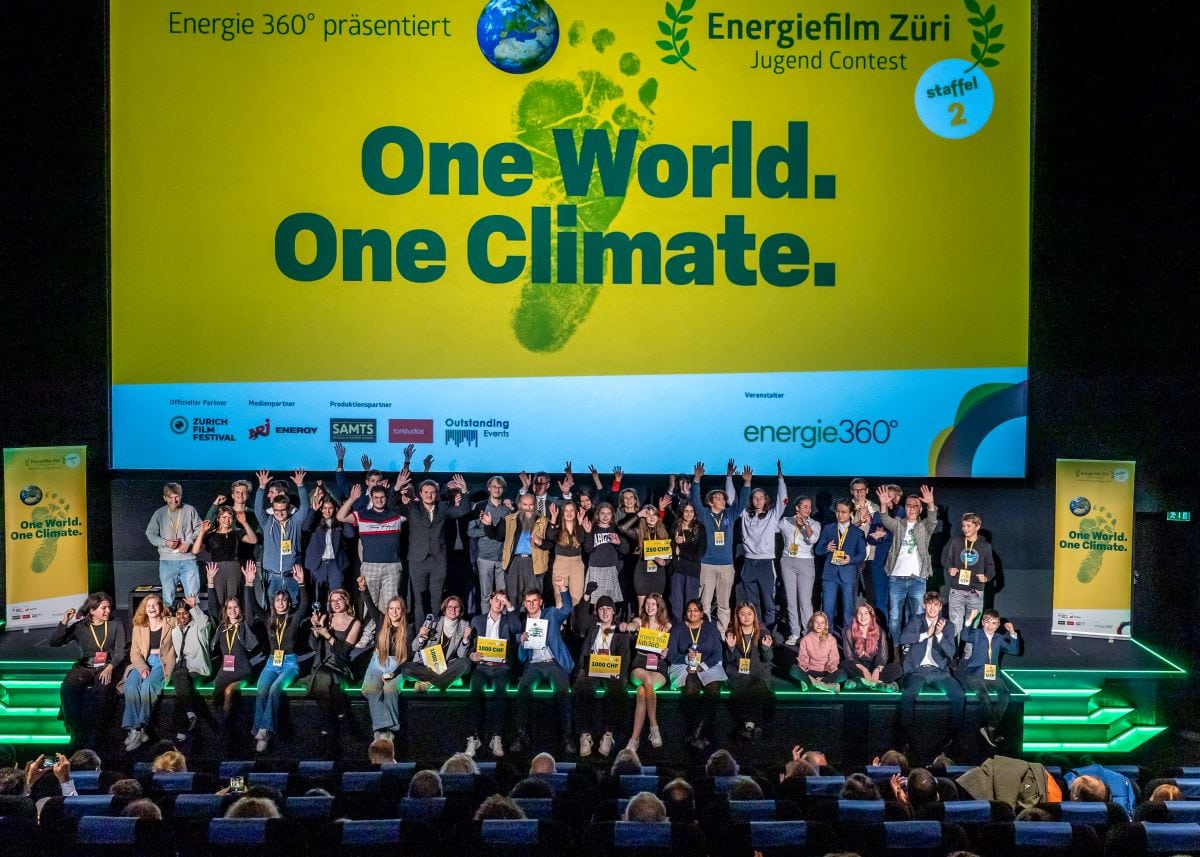