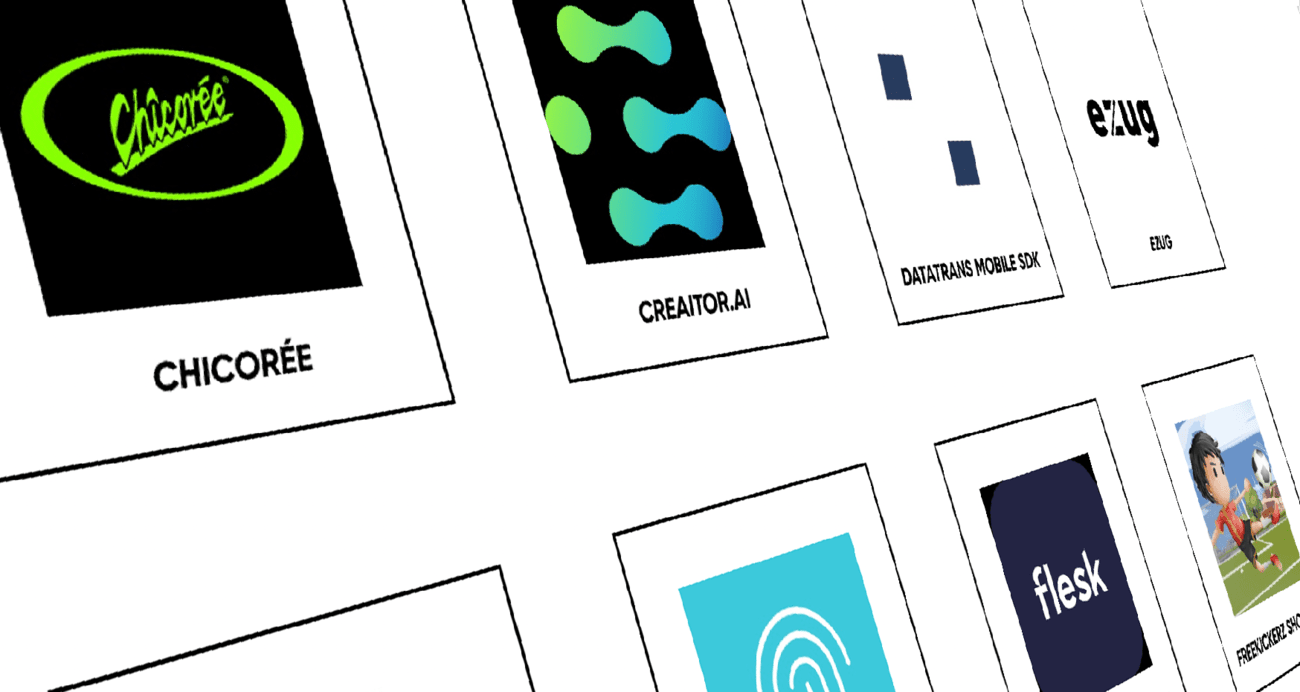 The shortlist for the Best of Swiss Apps Awards is here. The 54-member jury of Best of Swiss Apps evaluated all submitted projects on jury day. This year, Swiss app makers sent 195 submissions into the race in 10 categories. Compared to last year with 183 submissions, this is almost 7 percent more projects. The shortlist can be viewed now at bestofswissapps.ch eingesehen.

The 2022 anniversary edition is the second-best Best of Swiss Apps year, the organizers say. The "corona dip" of the previous edition has been overcome, according to jury chairman Christof Zogg. A total of 47 projects made it onto the shortlist in at least one category. The submissions are among the best digital projects of the year and can hope for further awards at the award night: Gold, Silver or Bronze.

Nominations for the title Master of Swiss Apps

The Best of Swiss Apps Awards annually honor outstanding apps - mobile apps and web apps - that have been commissioned by or developed for Swiss companies. Best of Swiss Apps sets quality standards and shines the spotlight on the Swiss app, software and mobile industry.

54 jurors in 10 competition categories expertly review the submitted projects. Each jury evaluates the submitted projects according to the requirements in the respective category, which they develop together with experts. There are gold, silver and bronze medals to be won, as well as the title of Master of Swiss Apps. In 2021, Ubique won for Swisstopo.

Best of Swiss Apps promotes transparency and quality standards in the Swiss app, software and mobile industry. Best of Swiss Apps is an initiative of Netzmedien AG, the leading specialist media company for ICT, web, telecommunications and consumer electronics in Switzerland and publisher of the NetWeek.

All further information under bestofswissapps.ch 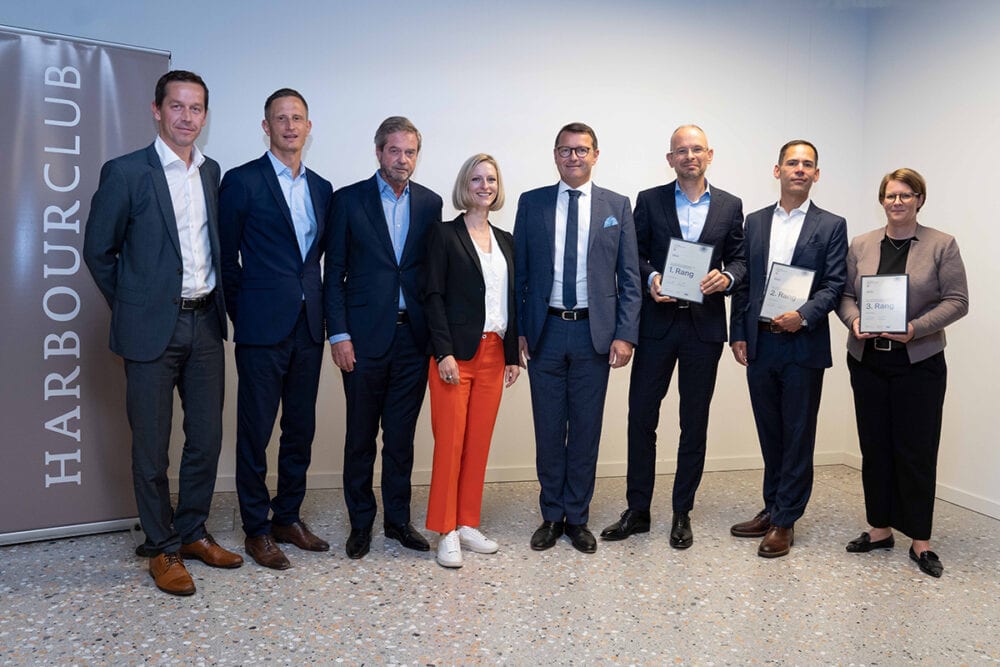 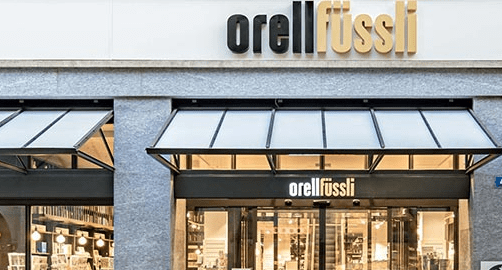 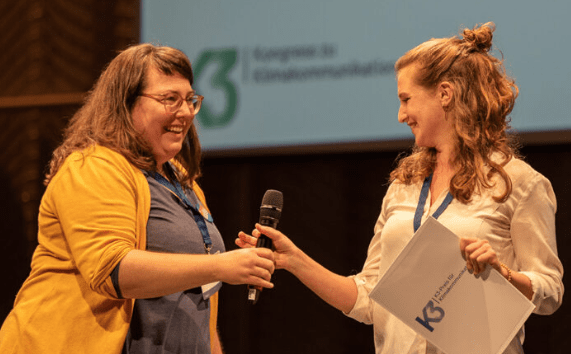