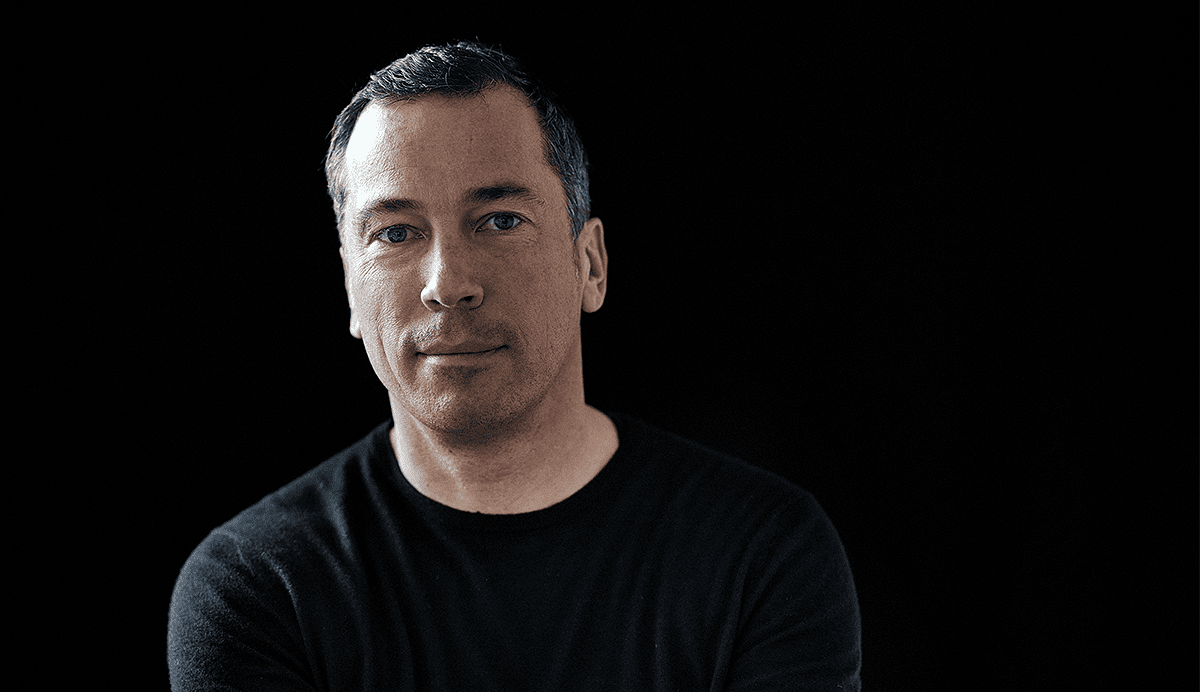 Werbewoche.ch: You are chairman of the jury, what does that mean exactly?

Thomas Wildberger: I am, so to speak, the conductor of an orchestra in which everyone wants to play first fiddle. Seriously: It's about leading 25 highly decorated colleagues through a multitude of works and moderating this path as neutrally as possible in order to set the annual benchmark in terms of creative communication at the end. Of course, we have the common goal in mind of determining the most creative, outstanding and groundbreaking communication in our country.

431 works were submitted, how difficult is it to distill gold, silver and the Grand Prix from them in the 19 categories?

It requires the utmost objectivity, fairness, and concentration to properly classify the work. This is a process. For some works, it is clear very quickly what they will be awarded with. For others, it takes longer or requires a discussion among the jurors, who express their different opinions and contribute to the judgment.

How much did the jury agree or disagree this year?

Interestingly, there was almost absolute unanimity among almost all the winning works. There were only a few "fifty-fifty" candidates, where in the end nuances decided whether a work won something or not.

What does a Grand Prix job have to bring to the table, and what have you paid particular attention to in that regard this year?

The Grand Prix would go to a work that once again outshone all others and stood out in all respects. Now we had the rare case of seeing not one such excellent work, but six. Because we did not want to place any one of them above another and classified all of them as equally brilliant, there were six gold medals at Grand Prix level instead of one Grand Prix. By the way, acting in this way is in accordance with the regulations, which do not stipulate an obligation to award a Grand Prix.

Due to the troubled times for more than two years, has the jury noticed a change in the submitted works, is the tone different, the themes, the context?

Of course, numerous works have dealt with the pandemic and its effects. We created the Corona category specifically for this purpose. Apart from that, I haven't noticed much change. However, I did notice that in the moving image category in particular, we had a lot of entries on the one hand and a lot of high-quality entries on the other. In the end, this resulted in no less than three gold medals just for this area. It's also striking that we have winning work for globally renowned clients such as Switzerland Tourism, Canal+, Swisscom, Freitag and Welti-Furrer.

How does the jury look at the diversity criteria? Have initiatives like the Gisler Protocol already influenced the productions?

Yes, diversity in creative output is increasing noticeably. But it wasn't an issue during the judging itself. It's all about the good idea and whatever it takes to get it across.

What do you think about awards in general? How important are they for the development of the advertising and communications industry?

They are enormously important because we believe very strongly that creative communication sells better than uncreative communication. We have award shows so that we can readjust ourselves every year with this in mind. They also serve as a guide for the entire industry, including our customers, because they show us how it's done, that our work is received and sells. An ADC award is still the highest currency for a creative. Of course, you shouldn't overestimate it, because life without awards is possible. But it's pointless.

This time, the Creative Days took place for four days at Villa Doldertal under the motto "Straight out of Homeoffice". How did the claim come about?

It's due to timing: Corona is ending, spring is starting, and it just so happens that we scheduled our Creative Days to meet right out of the home office at the beautiful Villa im Doldertal.

ADC has broken new ground with the Four-Day Creative Marathon and an Awards Ceremony embedded in this four-day event. What is your conclusion?

What started as an experiment turned out to be a stroke of luck. Even the weather cooperated: Four great days with a varied program in which every person who wanted to could participate and learn. The atmosphere was relaxed and you could feel how happy everyone was to be back among the people. Some even came on all four days. My personal highlight was Saturday, when we surprisingly awarded more great works than expected and celebrated the makers and us as a whole industry. 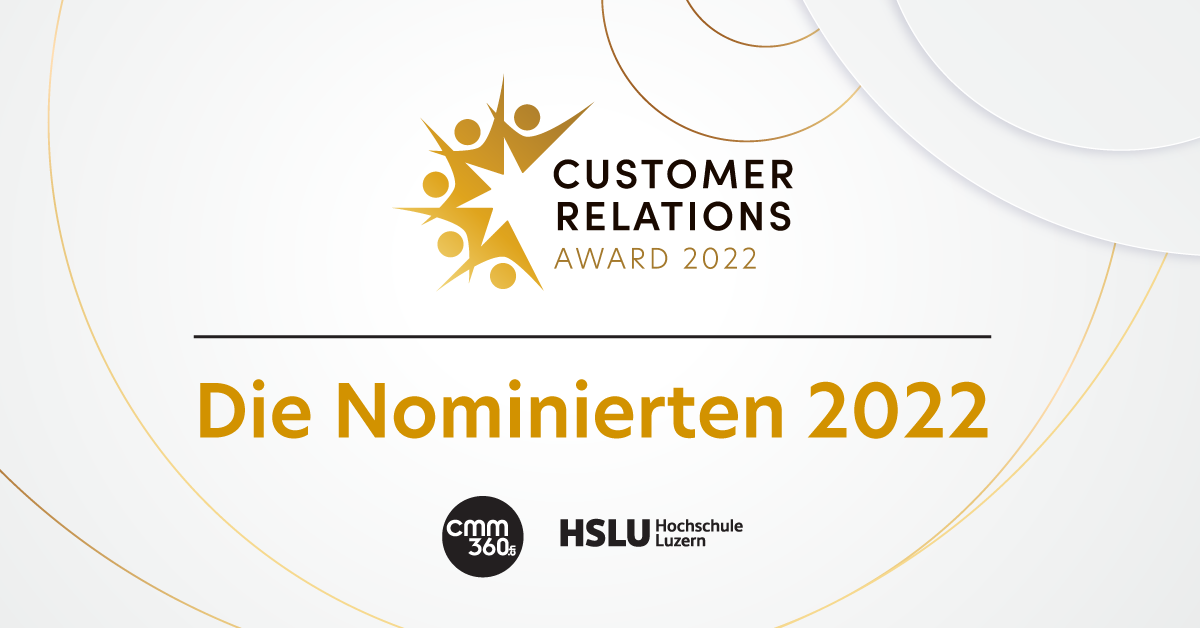