Switzerland has been able to further consolidate its role in the global creative scene. This is evidenced by the naming of this year's jurors. For example, Luitgard Hagl of Jung von Matt Limmat and Anna Gallais of Weber Shandwick were appointed to this year's shortlist jury. The awarding jury will include the judgment of Patricia Corsi of Bayer Consumer Health.

The Cannes Jury consists of two parts: One is the Awarding Jury and the other is the Shortlist Jury. Both are appointed by the Cannes Lions Festival management and evaluate the works of the global creative elite at different stages of the selection process. The jury is composed on the basis of nominations from the festival representatives of the countries as well as nominations from the festival management itself. The maximum number of jury places in each category is determined by the country's previous creative achievements and awards in the previous year. 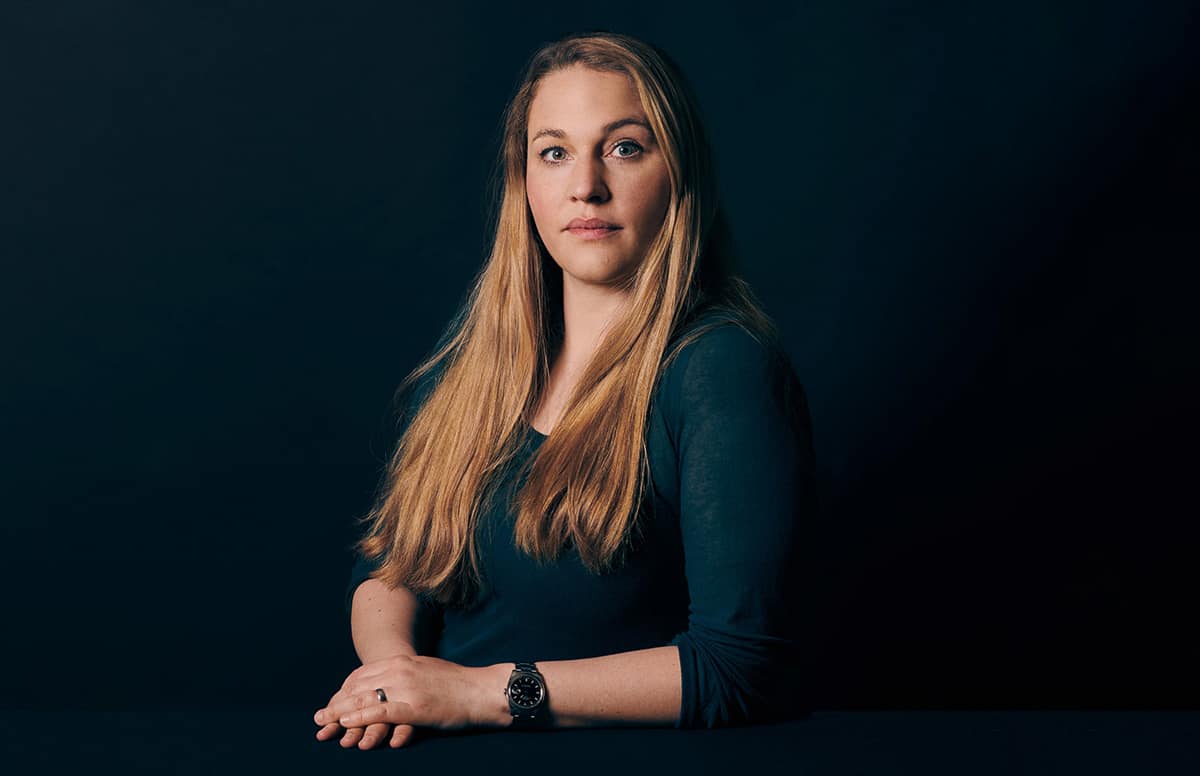 AdvertisingWeek.ch: Luitgard Hagl, congratulations. What does the nomination to the Cannes Lions jury mean to you?

Luitgard Hagl: To be invited to the most important advertising jury - even though this is "only" about the shortlist jury - and then also in film, is of course a great honor. Especially since Cannes Lions continues to play an important role in our focused award strategy.

What do you expect from the submitted works?
I actually expect or hope for a lot of inspiration through diversity in the implementations, a lot of emotion and beautiful stories.

What are you particularly looking forward to?
To international submissions that you might not have noticed otherwise.

Will you be on site or will the jury meet virtually - or both?
The shortlist jury is virtual, precious metal is then discussed and awarded on site.

How important is the nomination for your own CV? Does it amount to a knighthood?
It's a reason to be a bit proud, of course, but in the end, the work you do yourself still counts more than the work you get to judge. So once again we remain dissatisfied. (laughs)

The Cannes Lions International Festival of Creativity will take place this year in Cannes from June 20 to 24. 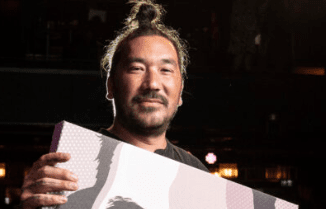 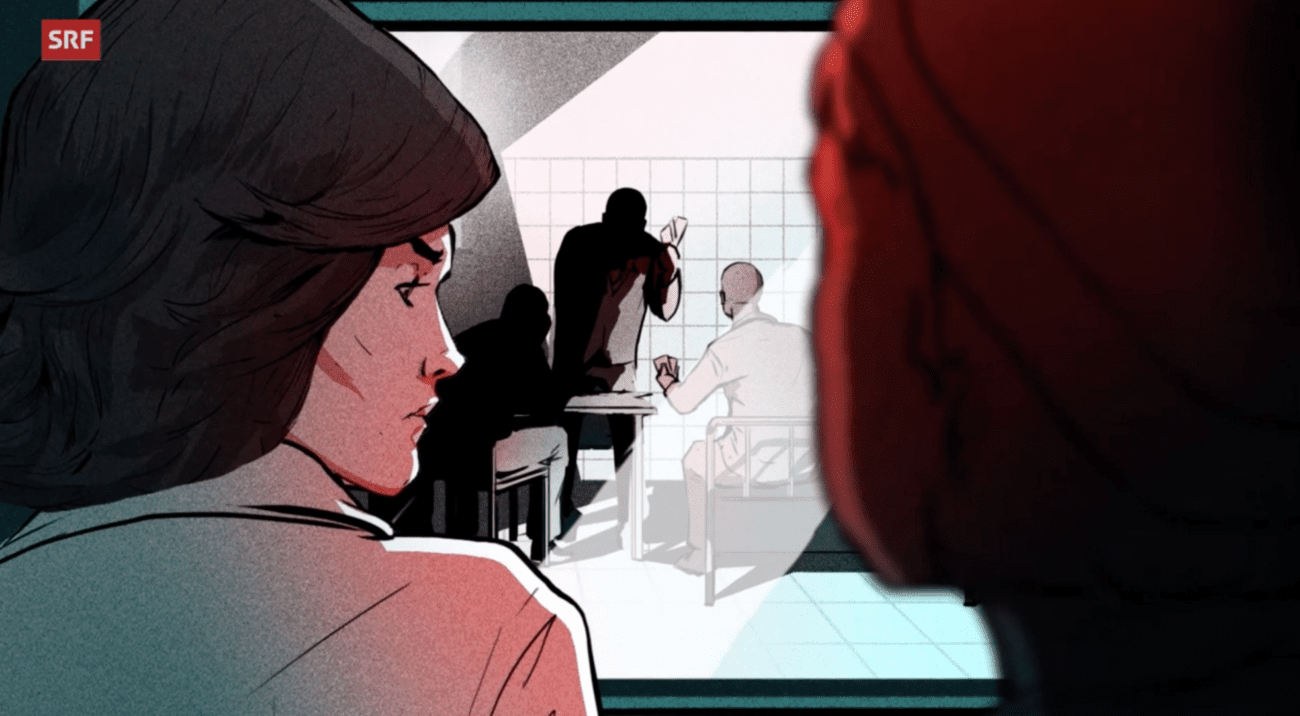