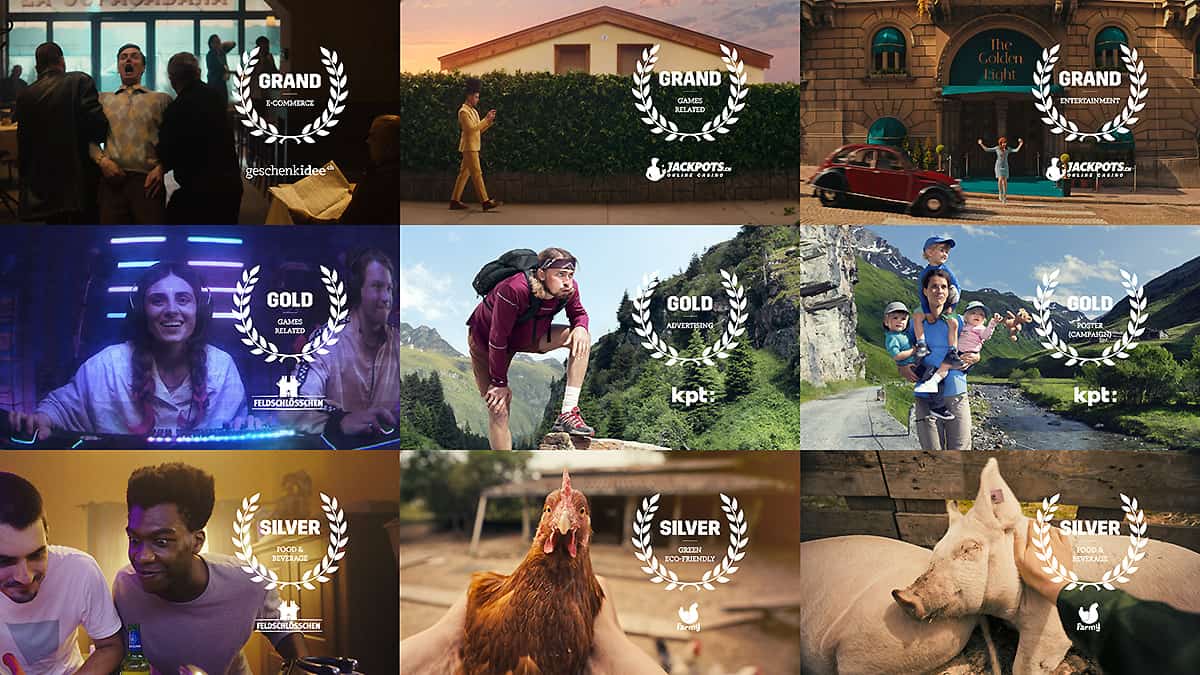 The winners include the campaigns for Feldschlösschen, Jackpots.ch, KPT, Geschenkidee.ch and Farmy. They won awards in the categories Games Related, Entertainment, E-Commerce, Green/Eco-Friendly, Food & Beverage, Advertising (Campaign) and Poster (Campaign).

The agency already won a prize in New York in 2021. At that time, it won 11 awards with the Watson campaign "Show attitude. Read Watson" 11 awards. In 2022, the NYX Awards received well over 1200 submissions from all over the world. NYX is considered the leading award for creatives and communication experts.

The winners of the 2022 NYX Marcom and NYX Video Awards Festival have been announced: Family wins 9 awards with five campaigns, including three Grands - the festival's highest honor