"Swiss master in generating attention" and "string puller" is what he is called, and he describes himself as a "spin doctor": In an election that was exciting right up to the last second, David Schärer, founding partner of Rod Kommunikation, prevailed over fellow nominees Andrea Bison, Thjnk Zurich, and Maurizio Rugghia, Sir Mary.

The advertiser has already been nominated for the most important personal award in the Swiss creative industry in 2012, 2017 and 2019, but has so far narrowly failed to win the race. Now, for the fourth time, the Basel native has finally been rewarded.

The new "Advertiser of the Year" was able to receive his well-deserved "Egon" statue on November 30 at an intimate award ceremony on Lake Zurich in front of nearly 50 personalities from the creative industry. His predecessor, "Advertiser of the Year 2020" Martin Walthert, paid tribute to him with a laudatory speech. The laudation by BAG project colleague Adrian Kammer, who could not be present himself, was read out on behalf of the editor-in-chief Anna Kohler: "In your youth, you were a punk. I think the punk in you is still alive. Of course, it has grown up. But he's still a mover and a shaker."

Fascinated at a young age by legendary campaigns such as "Stop Aids," Schärer began training at the School of Design and thus found his way into communications. After a stint as PR manager at Jung von Matt Limmat, where he met his later agency partners, he founded Rod Kommunikation in 2007, together with Regular Bührer and Oliver Fennel. At the end of 2019, Rod Kommunikation becomes part of the Farner agency - Schärer, Bührer and Pablo Koerfer, in the meantime managing director, become partners.

Rod Kommunikation has created many defining campaigns over the past 14 years. But probably the biggest project will follow in spring 2020: the pandemic campaign for the Federal Office of Public Health (FOPH) - a Herculean task that requires a lot of tact and thick skin at the same time. One and a half years and many sub-campaigns later, it can be said: The agency has done a great job. And Schärer was always at the forefront. Kammer from the FOPH is of the same opinion. The newly crowned "Advertiser of the Year" would have gotten the best possible out of every tax franc invested, even if he didn't always make it easy for the client. "Again and again, you confront, probe, drill deeper. Yes, dear David, you deserve the title 'Advertiser of the Year' also thanks to your courage to be an imposition at times," said the BAG campaign manager in his laudation. 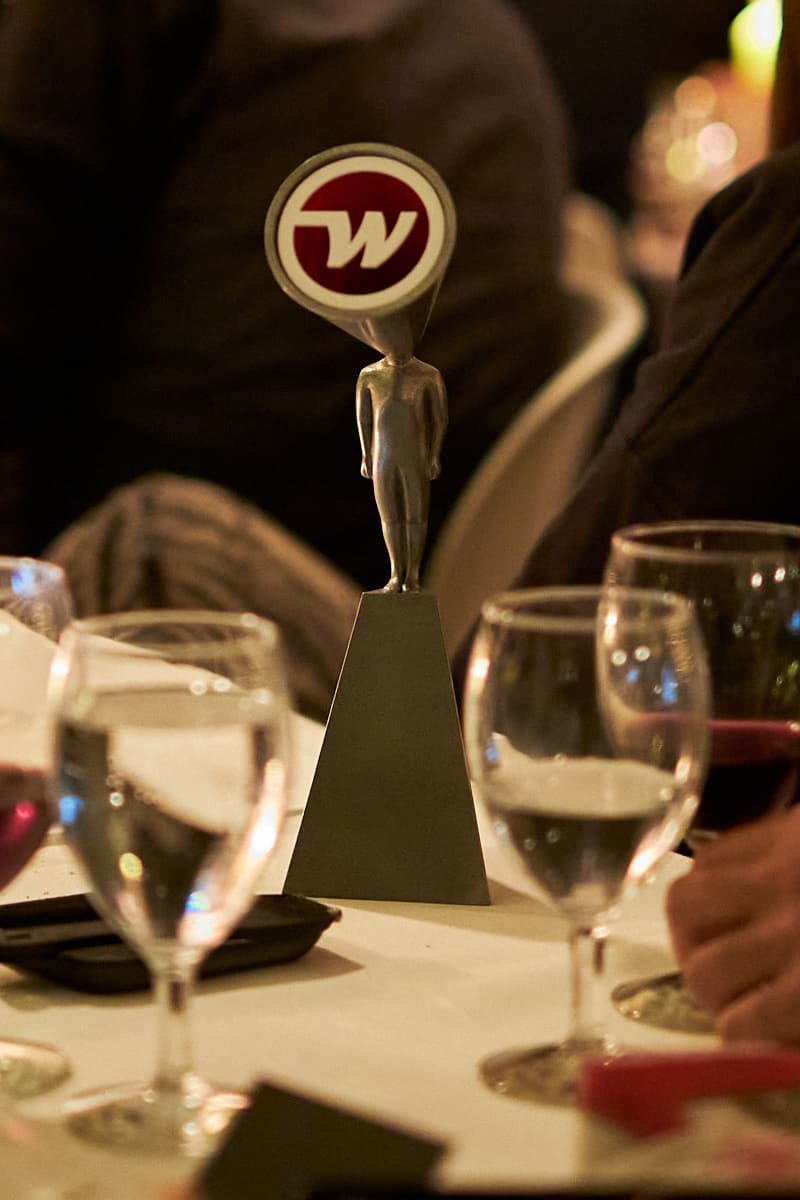 Werbewoche has been awarding the "Advertiser of the Year" since 1977. Since 2001, the winner has received the "Egon" designed by Zurich artist Max Grüter. The three candidates were nominated by the jury of experts. The final decision as to who would win the title was then made 50 percent by the readers of Werbewoche.ch via online voting and 50 percent by the jury. Each jury member was allowed to cast one vote. m&k Werbewoche itself, as the organizer of the award, abstained from voting.

The "Advertiser of the Year" expert jury is made up of former "Advertisers of the Year", representatives from French-speaking Switzerland, nominees from previous years and also personalities from science and the media. The 2021 jury members (in alphabetical order): 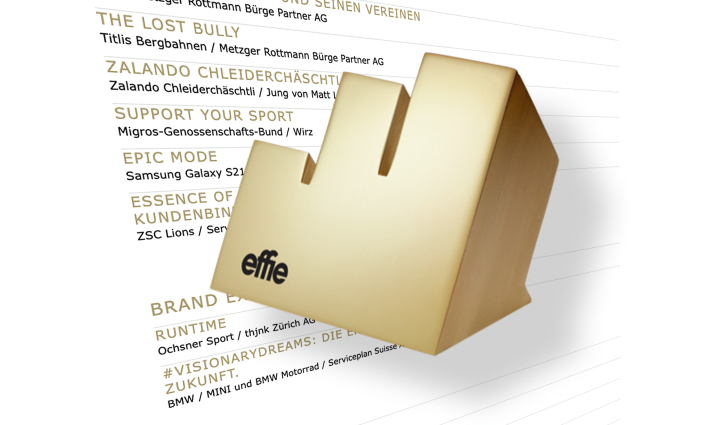 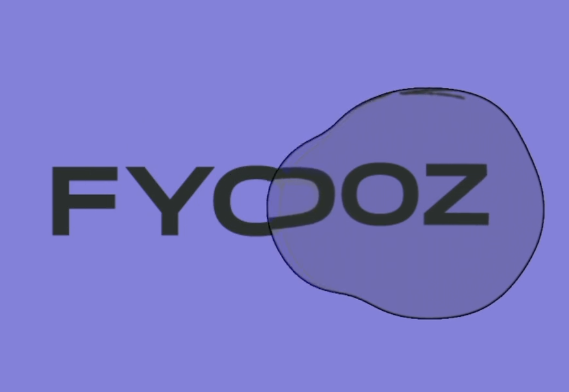 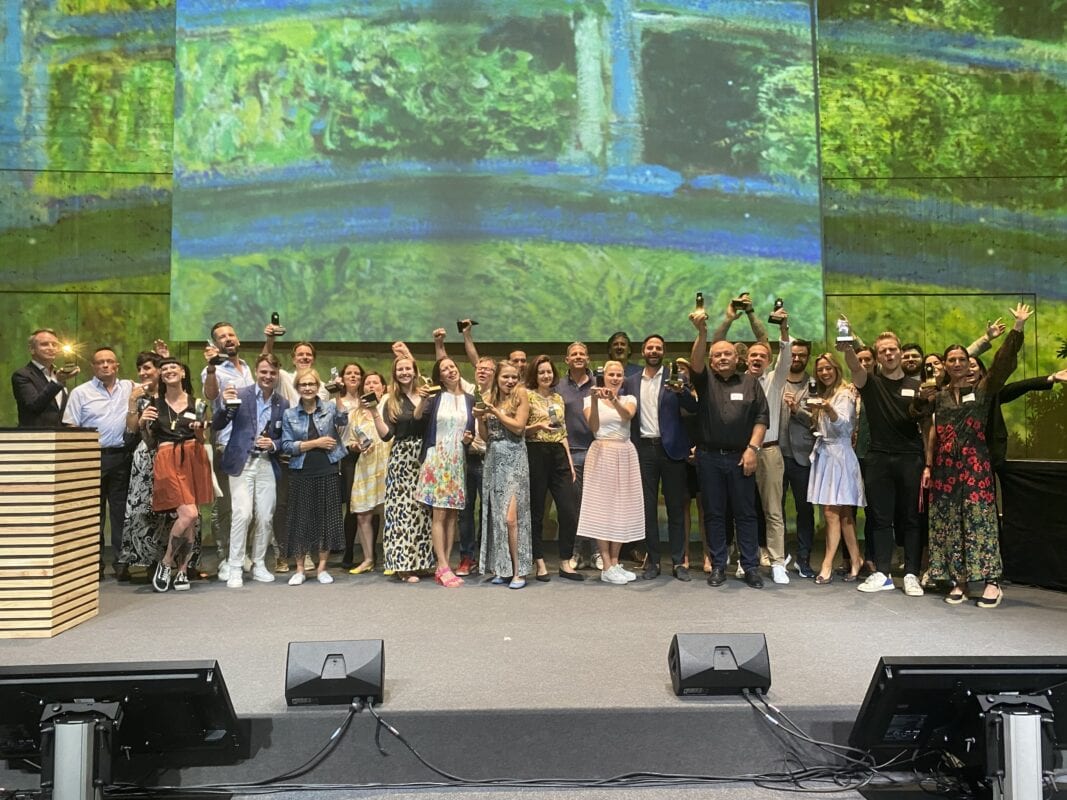