Miriam Walther has been Managing Director of the Republic. The year 2020 - the medium had to launch a survival campaign due to a lack of money - was its baptism of fire. Today, everything looks different. The Republic has almost 30,000 memberships and subscriptions in October 2021. 1.1 million Swiss francs profit recorded by the Republic this year. A moment of hope in an industry that has known mainly bad news for years. The woman behind this success? Until recently, she traveled the world as a theater director and production manager. Go to Republic she came because she wanted something quieter. A part-time job. Shortly after, she was managing director. And then went her very own way.

For their achievements along this path, the industry magazine awards Swiss journalist:in Miriam Walther as "Media Manager of the Year. This award is presented annually to an executive in Swiss media management whose work creates the economic basis for journalism. "Good journalism necessarily needs good management. We want to make that clear with this award and thus appreciate the work of exceptional media managers," explains Journalist-publisher Johann Oberauer.

The jury for the Media Manager this year included former media manager Caroline Thoma, Eva Hirschi, managing director of Investigativ.ch, media journalist Dennis Bühler, publisher Johann Oberauer, and editors-in-chief Samantha Zaugg and Charlotte Theile. Dennis Bühler, who is responsible for the Republic reported from the Federal Parliament, went on strike during the decision on Miriam Walther.

The media managers of the year in Switzerland: Hall of Fame

Read more about Miriam Walther in the current issue of Swiss Journalist:in, which was published on Tuesday. 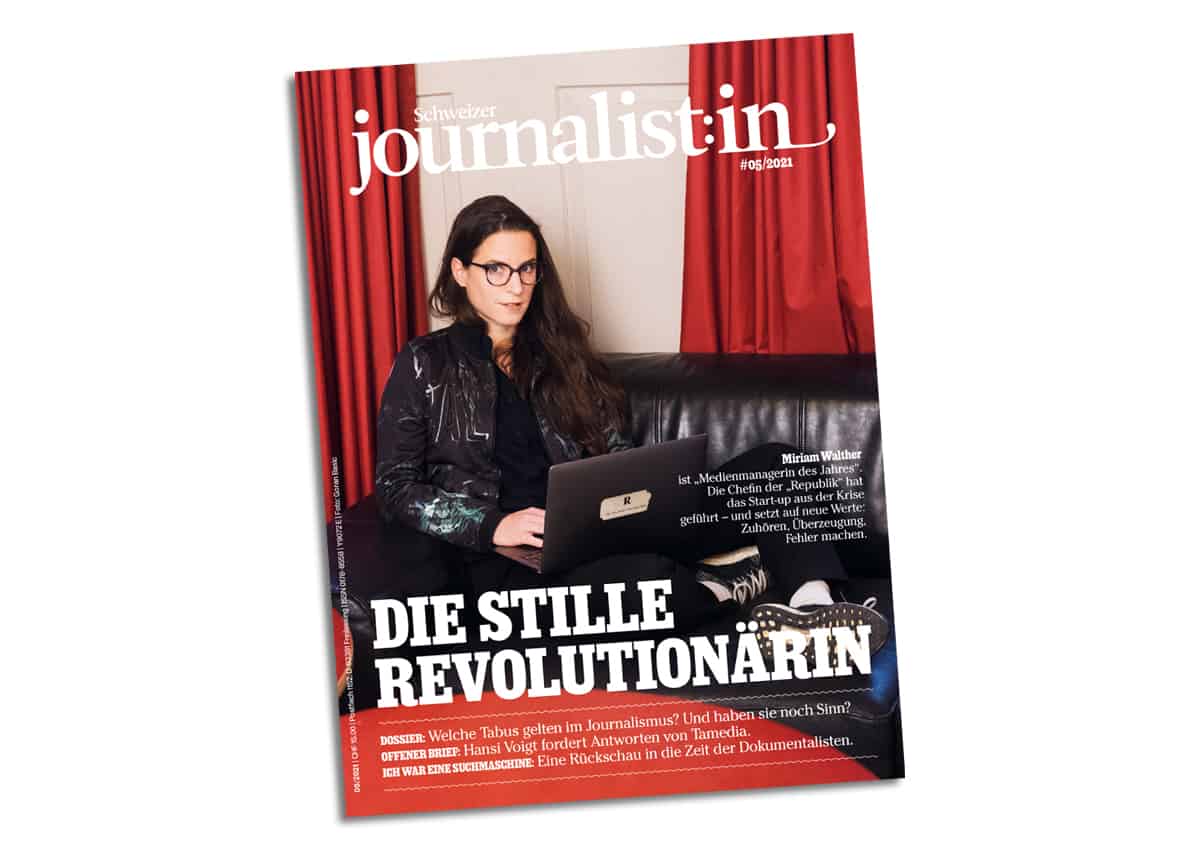 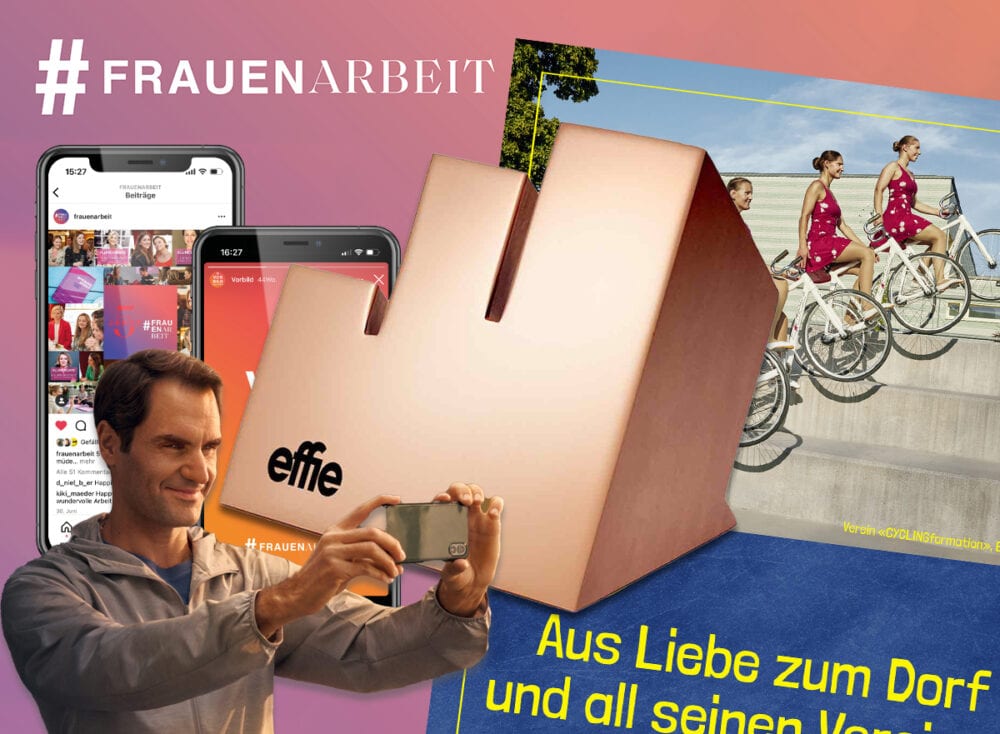 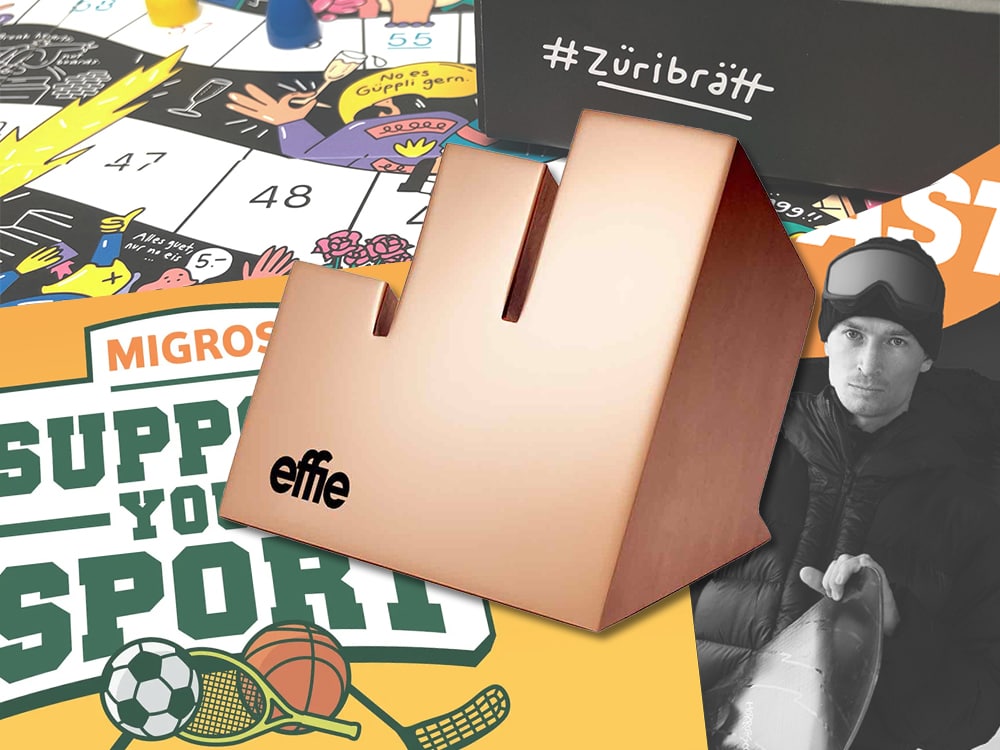 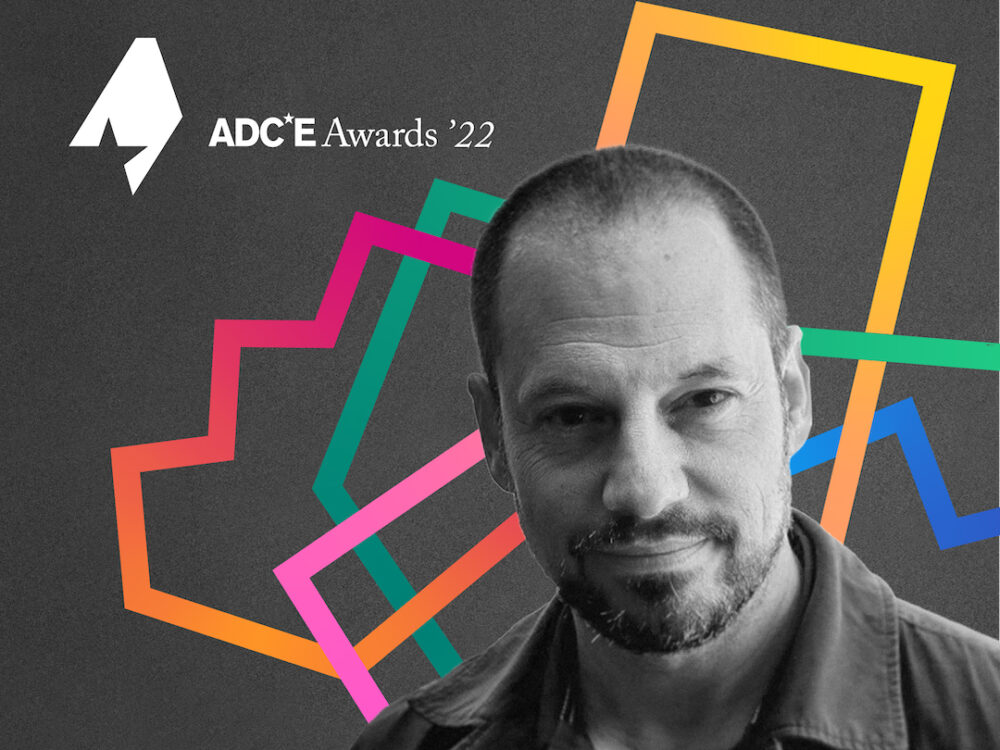