Lilo Pulver was born in Bern in 1929, attended the acting school in Bern and soon became a popular actress in Switzerland and Germany. With her leading role in the movie "Time to Live and Time to Die" by Douglas Sirk her international film career began.

Pulver has shaped film history with her play full of humor and with her subtly revolting interpretations and received great critical acclaim. In 1964 she was nominated for the Golden Globes. In 1980 she received the Honorary Award of the German Film Prize. With the Honorary Award of the Swiss Film Prize, which is endowed with 30,000 Swiss francs, the Federal Office of Culture FOC now also honours Lilo Pulver's contribution to international film history from the 1950s to the present day.

Week of the nominees

From 22 to 28 March 2021, the films nominated for the Swiss Film Awards will be screened online as part of the "Week of the Nominees" programme organised by the Association "Quartz" Genève Zurich. www.quartz.ch.

The Swiss Film Awards ceremony will take place via livestream on Friday 26 March 2021. The event will be recorded in the studios of RTS in Geneva and broadcast via Quartz.ch sent.

This tribute to Swiss filmmaking is organised by the FOC in partnership with SRG SSR and the Association "Quartz" Genève Zürich and in collaboration with Swiss Films, the Swiss Film Academy and the Solothurn Film Festival. 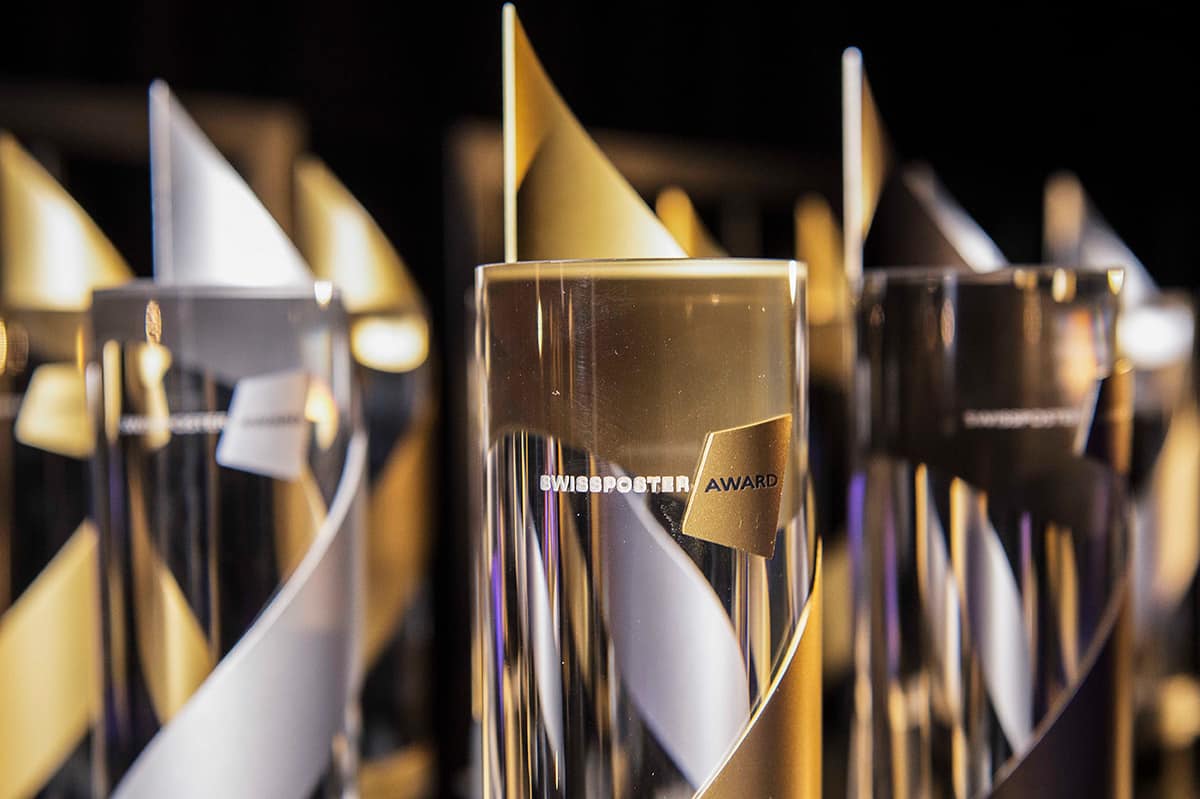 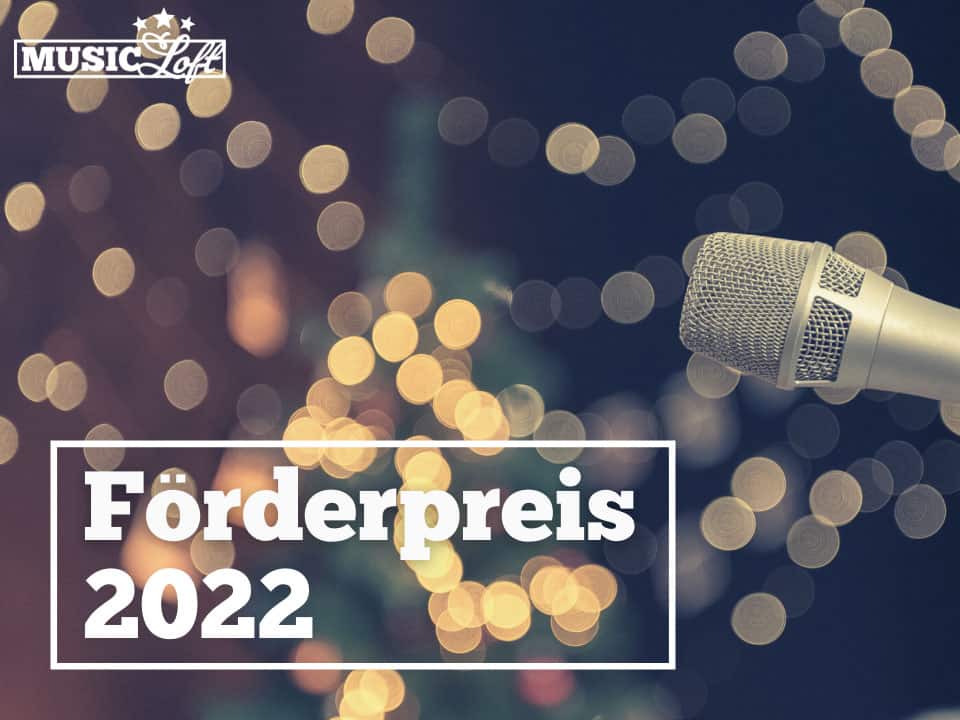 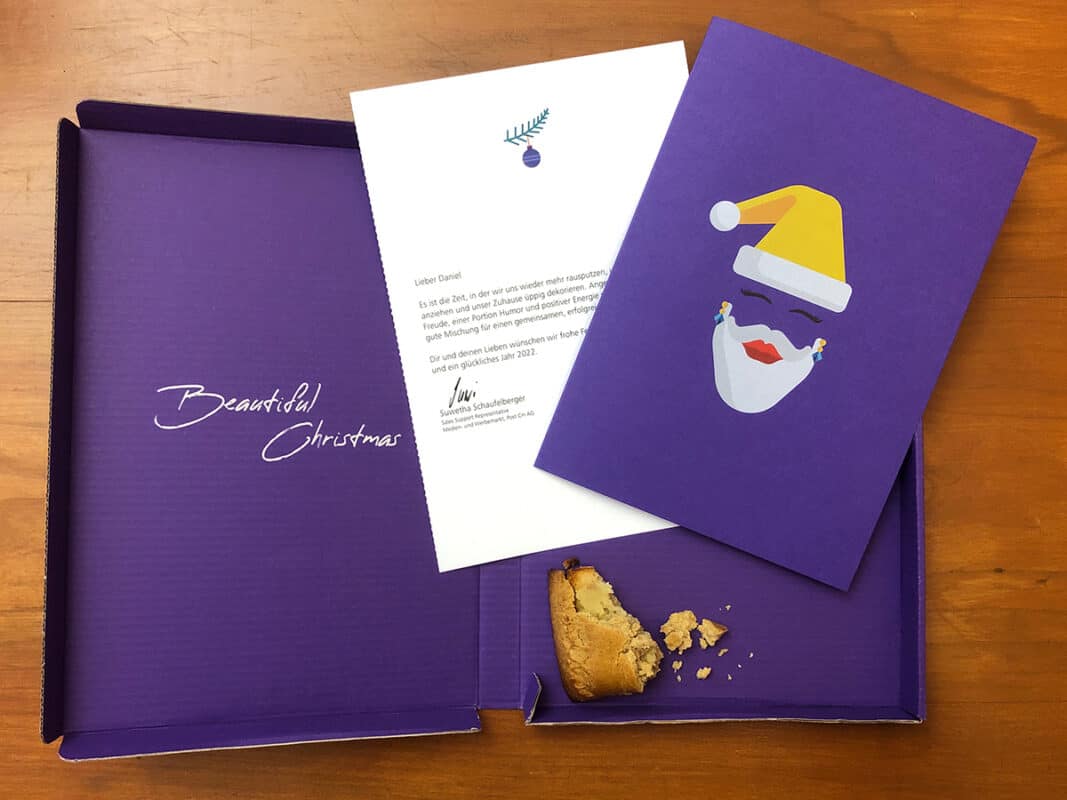