As the effects of COVID-19 continued to be felt in the marketing, creative and media industries, he said, it became clear that priorities had shifted to the need to protect people and ensure the preservation of businesses, society and the economy. The difficult decision was made in consultation with partners and customers, he said.

"The marketing and creative industries - as well as many others - are in turmoil at the moment," Philip Thomas, chairman of Cannes Lions, is quoted as saying. "It's clear that we can do our small part by removing speculation about this year's festival. We tried to make our decision as early as possible, which is why we are communicating this move today."

The organizers had already prepared a Alternative date for the festival originally planned for June 2020, and also shortly thereafter the definite postponement to October communicates. (pd/swi) 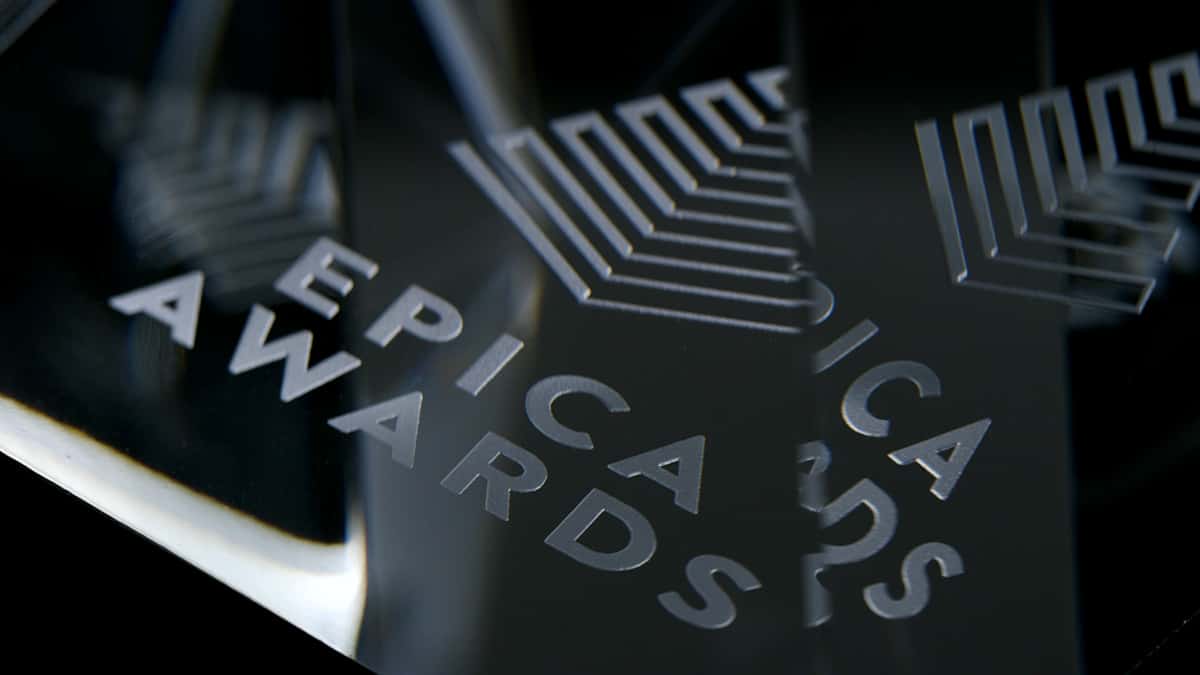 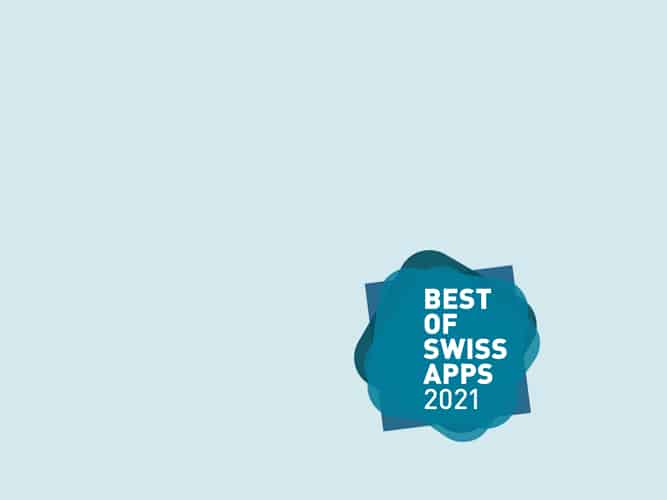 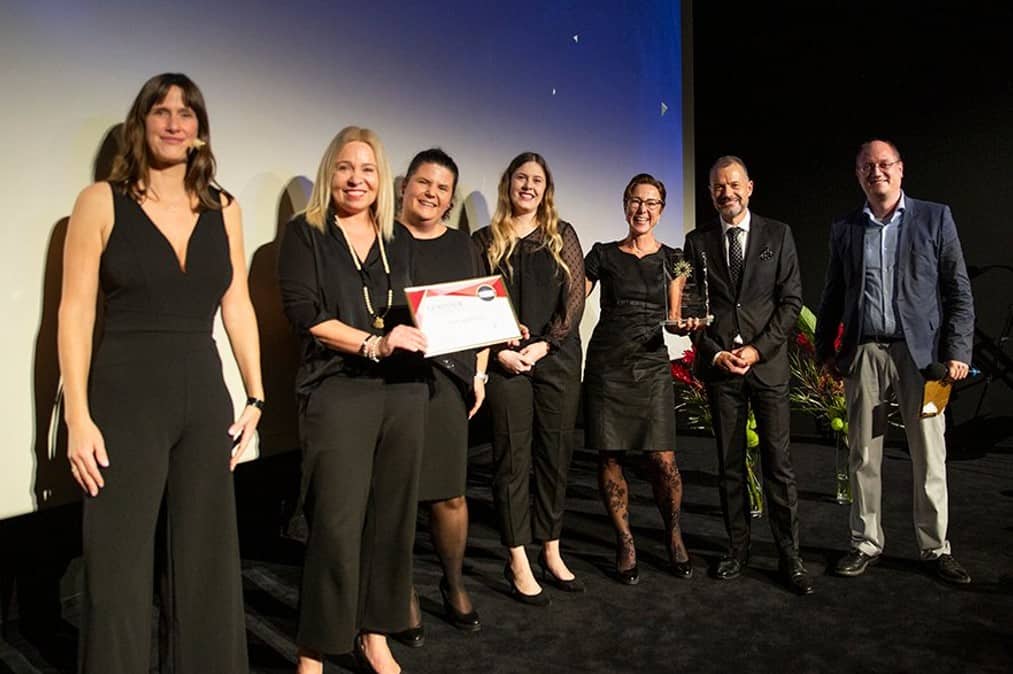